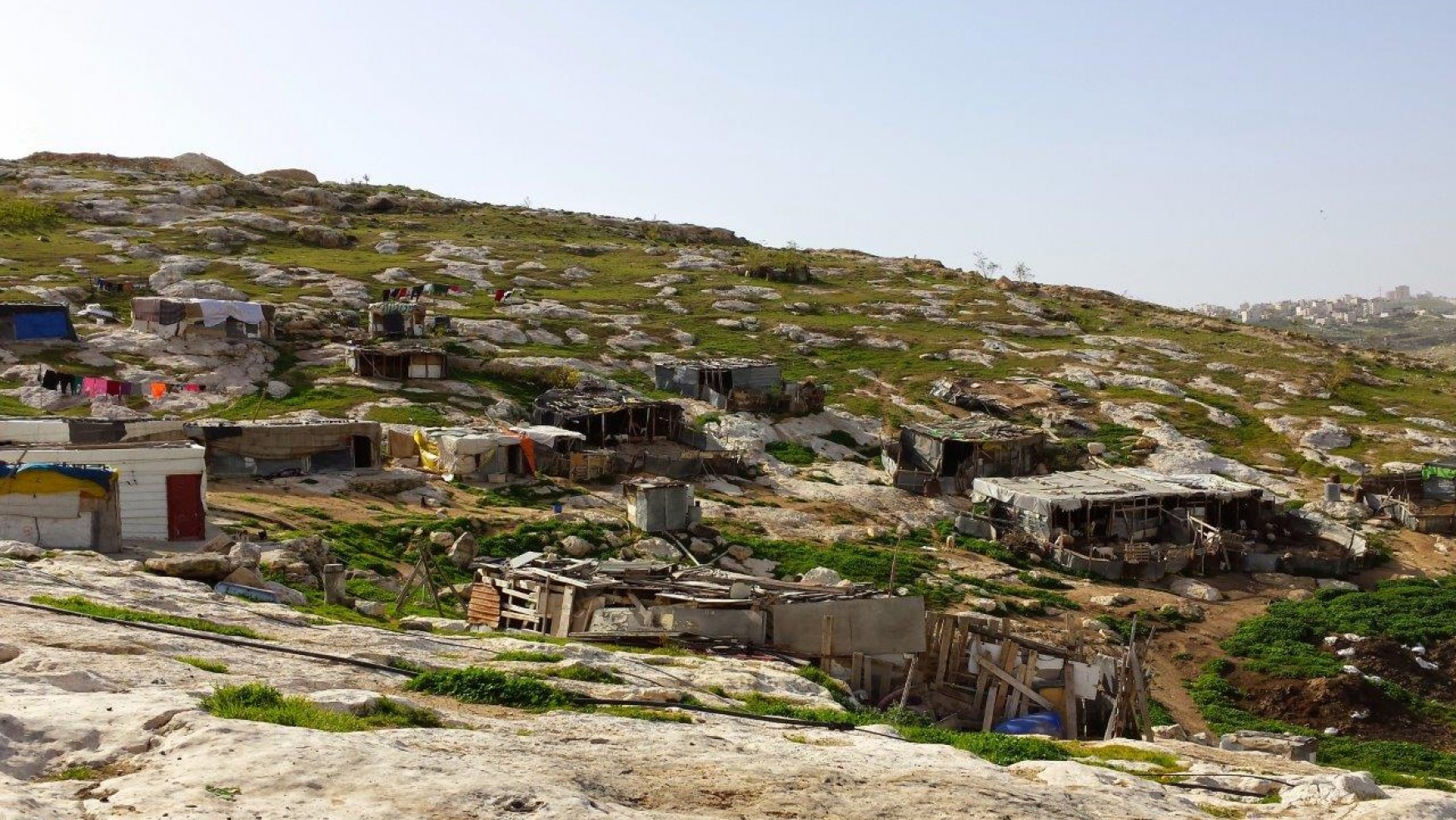 Following I will present a summary of the way in which the data were collected, analyzed and presented.

Data for this study stemmed from participant observation and self-exploration. However, as suggested by (Tillmann-Healy, 2003) in “friendship as a method”, “our primary procedures are those we use to build and sustain friendship: conversation, everyday involvement, compassion, giving, and vulnerability” (p. 734). The studied friendship, which exists for almost a decade and has become increasingly intense, is made up of innumerable events and situations. It was impossible to register all of these events, even for a limited period, and a selection had to be made. The selection of data was mostly made on base of striking cultural differences, whereas cultural similarities were often disregarded. Data (field notes) were collected and recorded in the period between June 2009 and November 2011. In a few instances, I added historical events; some of which I had put in writing already in earlier years.

Thus, I registered over a hundred observations – the tip of the iceberg. Some of these notes were descriptions of a few lines only whereas others were pages long. Observations were as much as possible recorded soon after they occurred; sometimes in a notebook, and sometimes on a computer. Notes were registered in a computer system and they include information such as date, time of day, place, event description, people involved, quotes and background information.