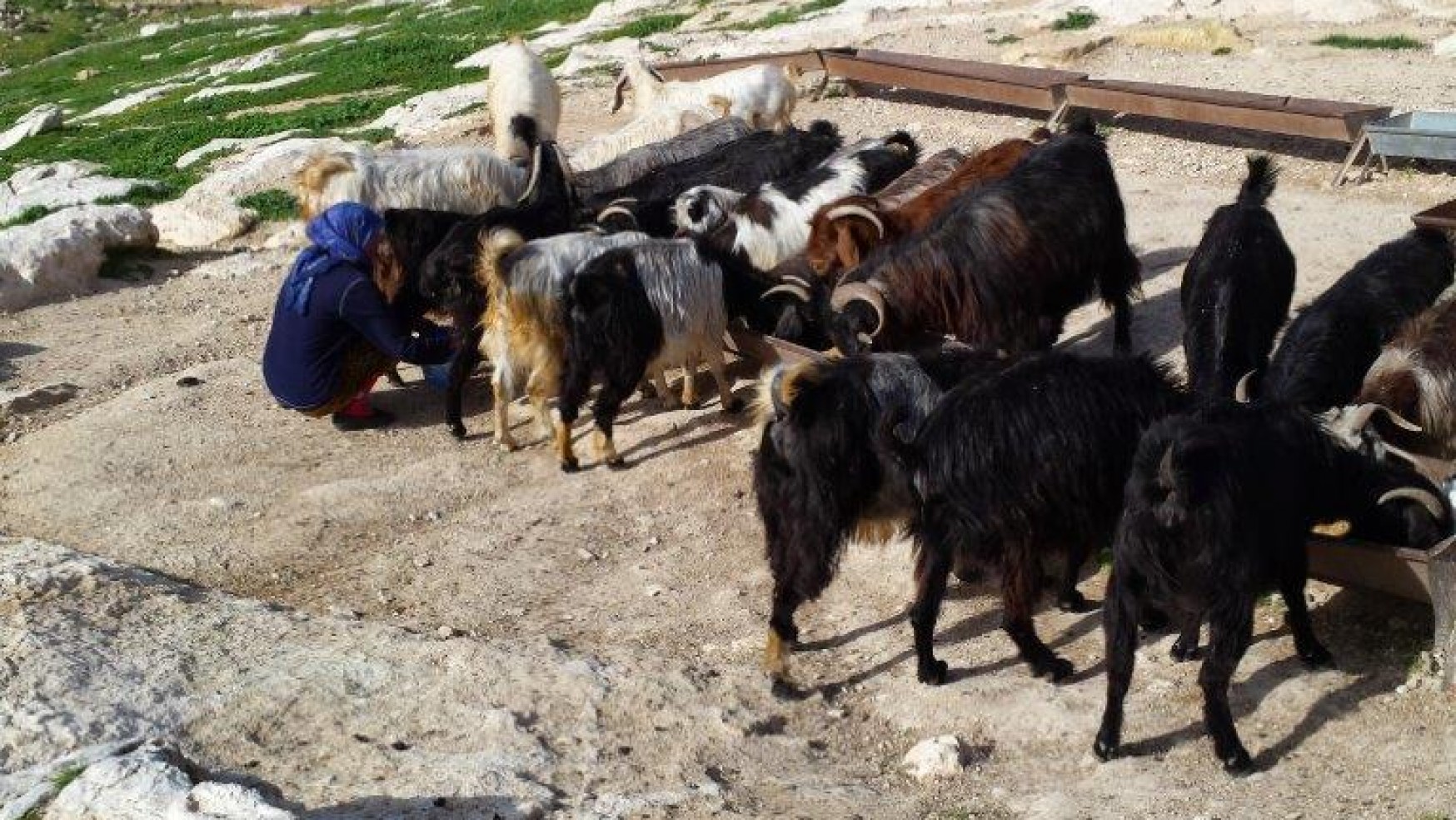 Let us consider cultural differences as regarding face and facework. Before doing so, we need to be aware that there are also individual differences, since individuals vary in the extent to which they endorse or reject a culture’s ideals. As regarding honor, face and dignity, only when we take into account both culture and individual factors we can meaningfully interpret behavior (Leung & Cohen, 2011). Findings from one study on students, asking how they would act in certain imaginary situations, showed that U.S. Americans report on more direct, competitive and hostile ways to protect their face than Syrians. Syrians tended more to cooperation and ritualistic actions to save face. The American facework strategies corresponded to individualistic, weak power distance, masculine and low uncertainty avoidance cultural dimensions while the Syrian way corresponded to collectivistic, high-power distance, moderately masculine and high uncertainty avoidance. As for communication with Arabs, it was suggested that the first rule is not to make them lose face, e.g. be less direct – and thus less offensive – in communication. Furthermore, it was suggested that Americans be aware of the importance for Syrians of social rituals and of nonverbal communication (Merkin & Ramadan, 2010). A study on four different cultures concluded that despite the cultural differences as regarding face and facework, the association between face concern and facework is consistent over cultures (Oetzel et al., 2008).

I will now discuss more specifically the studies on honor. Honor was defined in many ways, the simplest definition being “reputation”. Cultures of honor are common in places where there is a lack of resources, where the benefit of crime outweighs the risks, and where law enforcement is lacking. In cultures of honor, a man’s reputation is key to his economic survival, and men want to be seen as strong and powerful. In these cultures, violence in response to an insult, in order to protect one’s home and property or socialize children was found to be acceptable, and ideas about gender and masculinity were found to be related to acts of violence (Nisbett & Cohen, 1996). Honor was also found to be related to risk-taking, presumably because the latter provides social proof of strength and fearlessness (Barnes et al., 2011). However, adherence to honor codes may as well result in acts of heroism and generosity. It was suggested that one cannot understand these acts and the rituals that surround them without comprehension of the socio-cultural meaning systems that they spring from (Cohen et al., 1998).