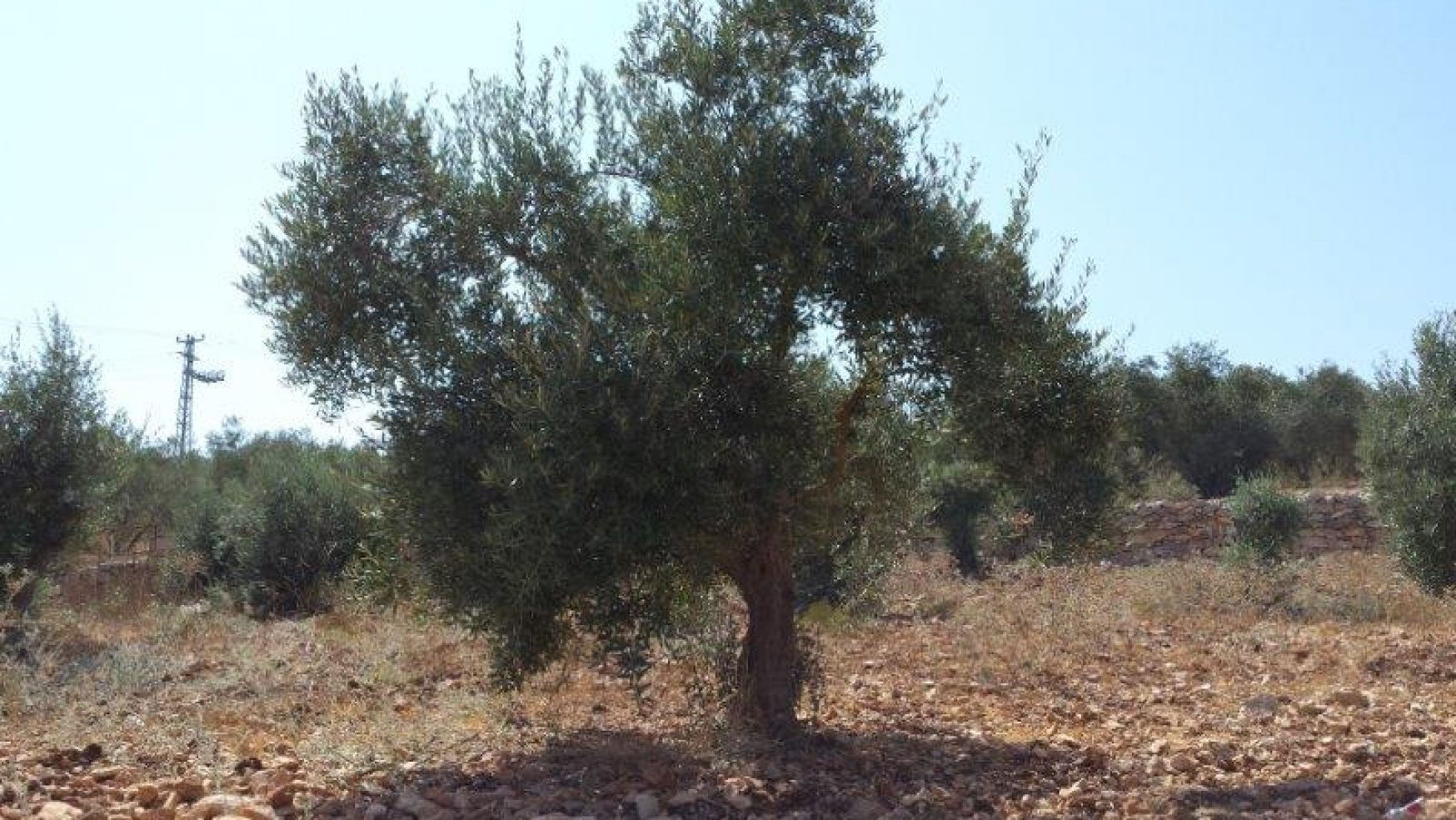 Much could be written here about interculturality when it comes to Israeli and Palestinian societies, which provide the context of this study. I will suffice in providing a few notes on each of these cultures, fully aware that this does injustice. A more extensive analysis of these cultures is beyond the scope of this study. After that, I will provide some data about interculturality in the Netherlands; Dutch culture is part of my personal background and therefore relevant in this study as well.

Hofstede (2001) found that there are differences among the nations within the Arab world, but in general, cultural dimensions were found to be rather similar. The Arab world, which is predominantly Muslim, is highly rule-oriented while inequalities of power and wealth have been allowed to grow within the society. Leaders have virtually ultimate power and authority and there is an expectation and acceptance that leaders will separate themselves from the group. Arab societies do not readily accept change and are risk adverse. They are collectivistic which is manifested in a close long-term commitment to the member ‘group’, that being a family, extended family, clan, tribe or extended relationships. Loyalty in a collectivist culture is paramount, and over-rides most other societal rules.