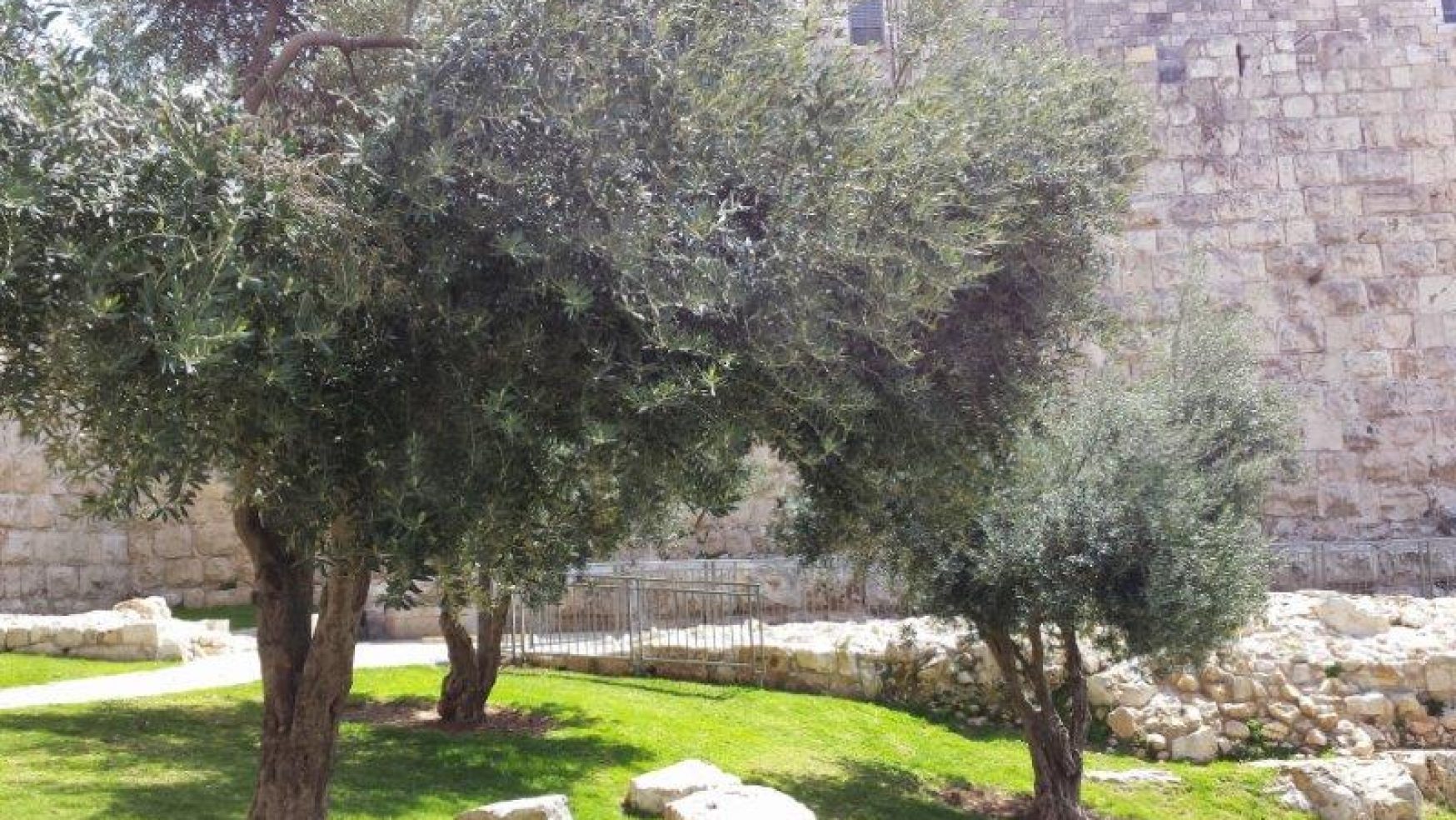 Friendships were described as serving diverse individual and social purposes, and referred to as both interpersonal and cultural enactment (Rawlins, 1989). Although friendships in its various configurations link people and communities together in some sort of reciprocally beneficial association that forms societies (Devere, 2010), people have a tendency to look for “their own sort”. For example, students in the United States were found to be racially homophilic and befriend people of the same race (Wimmer & Lewis, 2010). Close intercultural relationships are often perceived negatively and they receive significantly less social support. They are filled with contradictions, and they require giving up on individuality in order to bond into an entity and participate as such in society. Moreover, they involve ongoing dialectics between the personal and the societal aspects of the relationship, regarding the degree of openness both within the relationship and with the environment, and concerning autonomy as opposed to interdependency (Chen, 2002)
.
Following, I will relate to the development of intercultural friendship. This will be followed by a description of cultural differences pertaining to friendships, after which I will discuss specifically relationships between Israeli Jews and Palestinians. 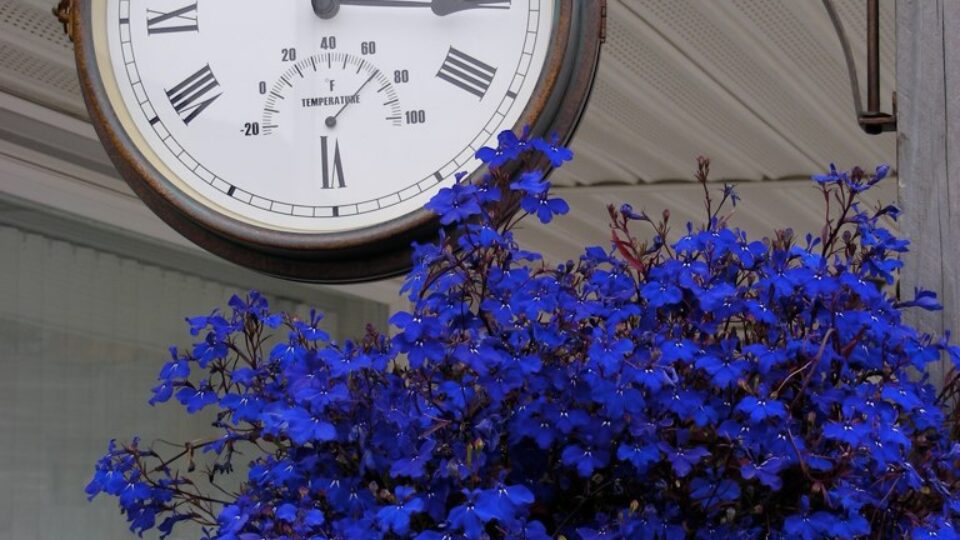 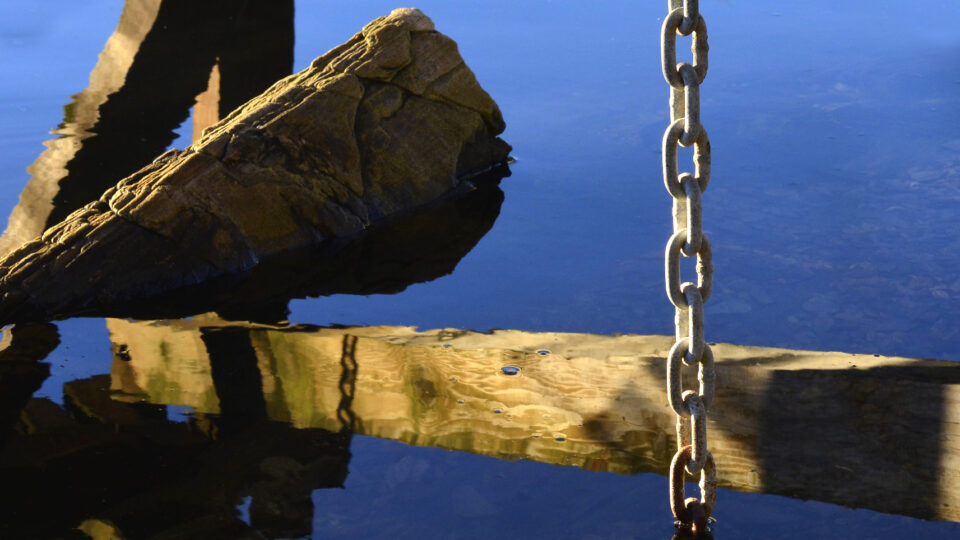