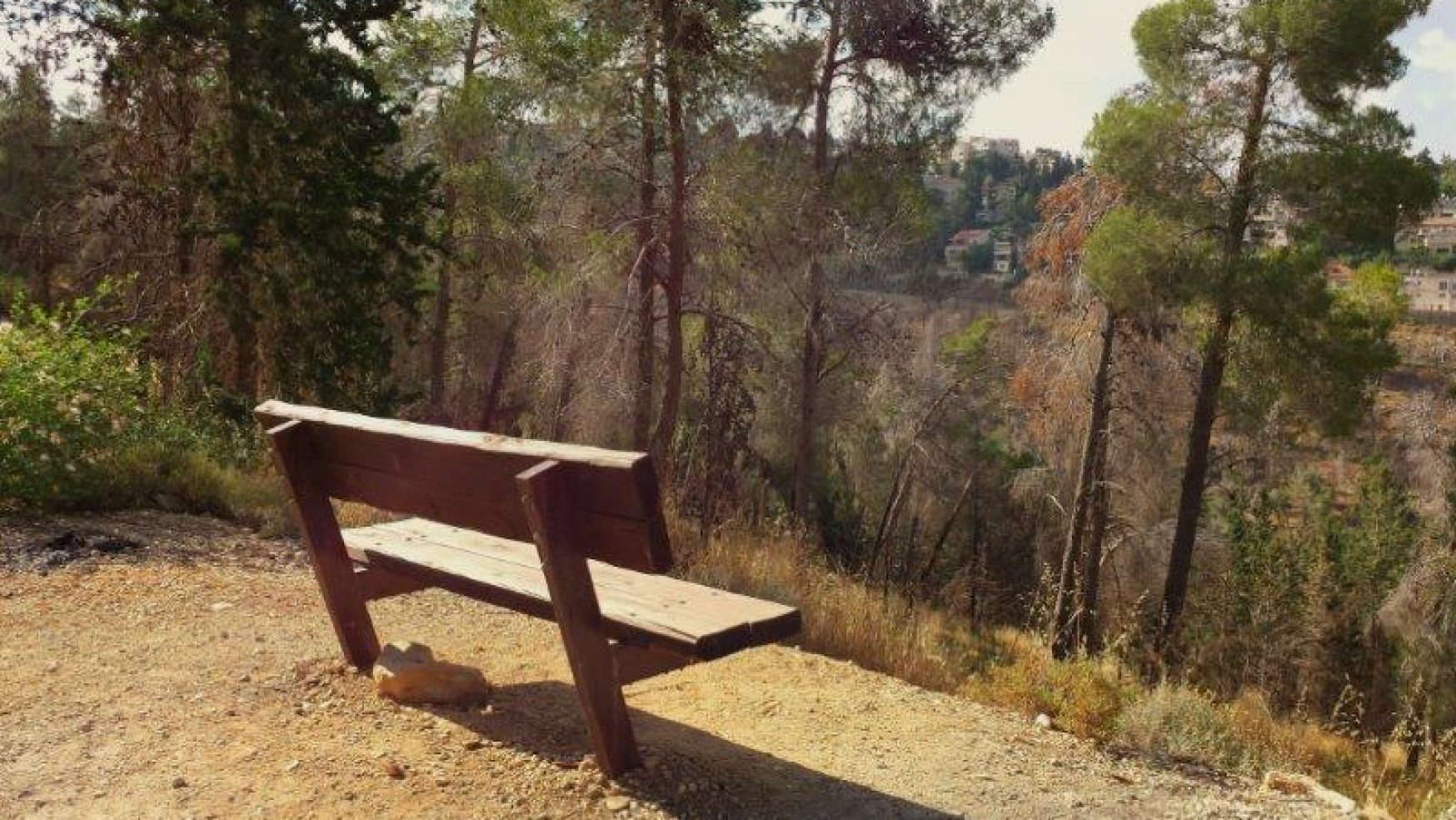 Only about a month later, he told me that the incident that created the upheaval was that Suleiman, while being drunk, had approached a Bedouin girl and expressed obscenities. This was an issue of blood and honor for her family, and for Lod’s Bedouin community as a whole. The Bedouins wanted revenge and Abdalla feared leaving his home. The Bedouins had beaten up Suleiman and injured him. Moreover, they kept him as hostage and threatened to kill him. Bashar believed that they would realize their threat in order to restore their honor. As a sheikh himself, he went to the sheikh of the Bedouins in Lod in the hope he could make him change the minds of Suleiman’s captors. The sheikh had known Bashar’s father. They drank coffee and Bashar asked the sheikh to intervene. Initially, he refused. Bashar went back and forth between the different parties. In an attempt to get Suleiman out of the hands of his captors, he suggested that they hand over Suleiman to the Sudanese and that his brother, Abdalla, will kill him by himself, but this was refused. They were willing to put Suleiman on a plane back to Sudan. Abdalla had to make a very difficult and painful decision, whether to return Suleiman to Sudan. They had fled their home country almost a decade before. Leaving Suleiman in the hands of his captors was a huge risk, so he had no real choice. The Bedouins bought a ticket and brought Suleiman to the airport, after which his whereabouts were lost. Over a year later, I learned that he had opened a tire-shop somewhere in Sudan. 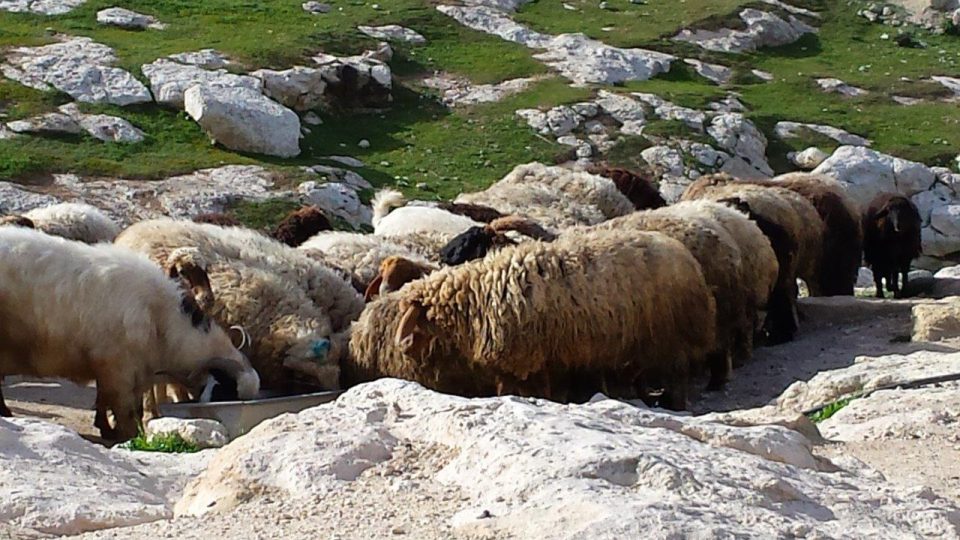