Home » My Friend is a Palestinian Bedouin: XIV. Meals and Other Celebrations 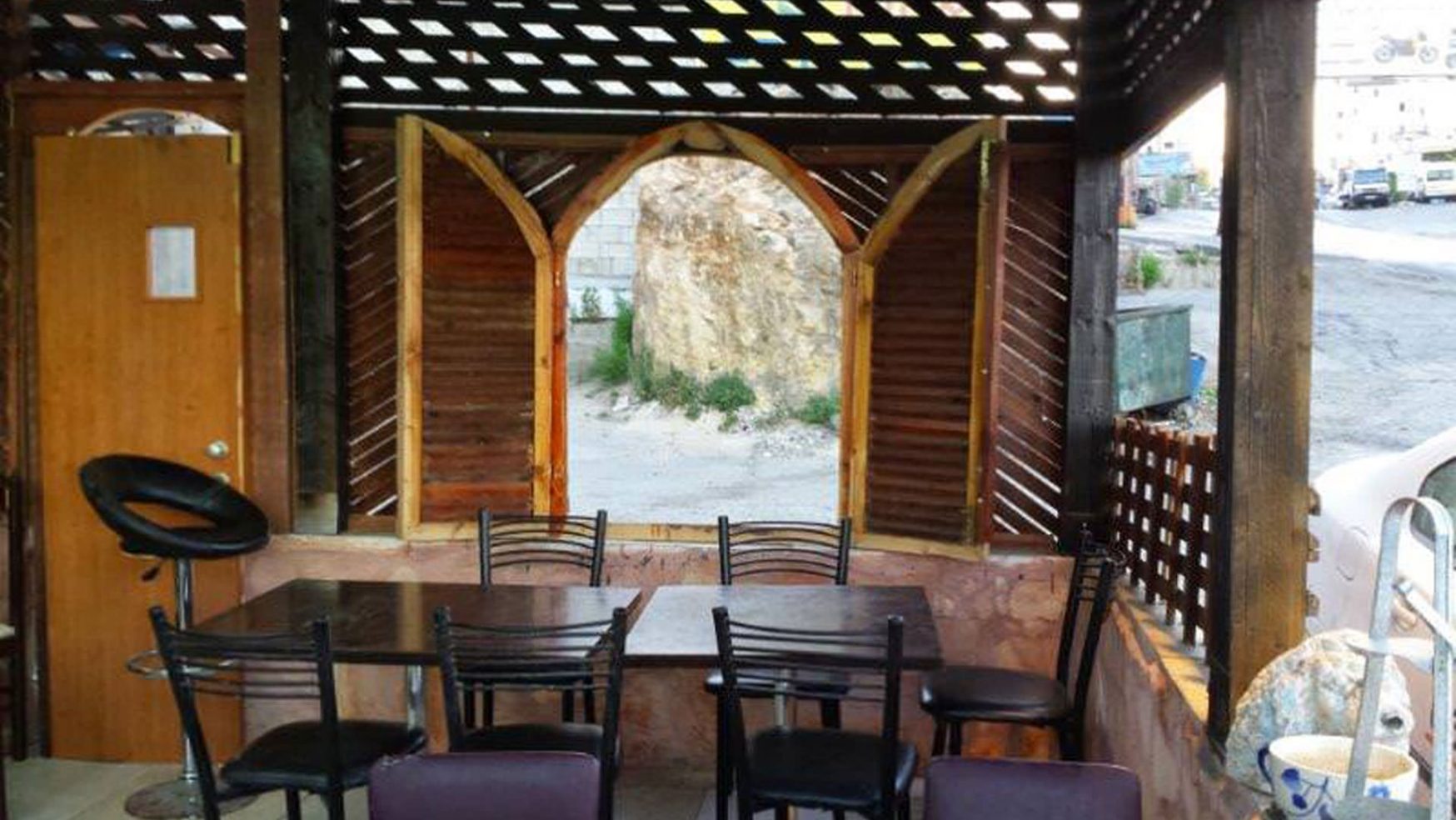 Stories of Friendship: First Birthday at 34

At my parents’ home, Amsterdam, August 2009. Before Bashar woke up, I had bought a lemon cake for his 34’s birthday and had put some garlands around the room and there was a present. Things looked very modest (by Dutch measures). He was surprised, and said it was the first time he had a birthday celebration. Later that night we went out for dinner to celebrate. I had ordered a place in a fancy restaurant, knowing that on that particular day they had a relatively cheap offer. It turned out that on that day they actually had one menu only, with several courses. It was French cuisine, within the first course a small but delicately prepared piece of food. We received detailed explanation about its preparation, but Bashar had a hard time finding it on his plate. The main course was a miniscule fish, which also came with explanation. Bashar looked at me and I was so embarrassed. Explanations – even if well intended – are not edible. How could I give my “desert friend” this fish as birthday dinner? We ordered bread, so that he at least got some substance. Afterwards, I took him to a snack bar and got him a croquette from a machine; something I knew he liked.