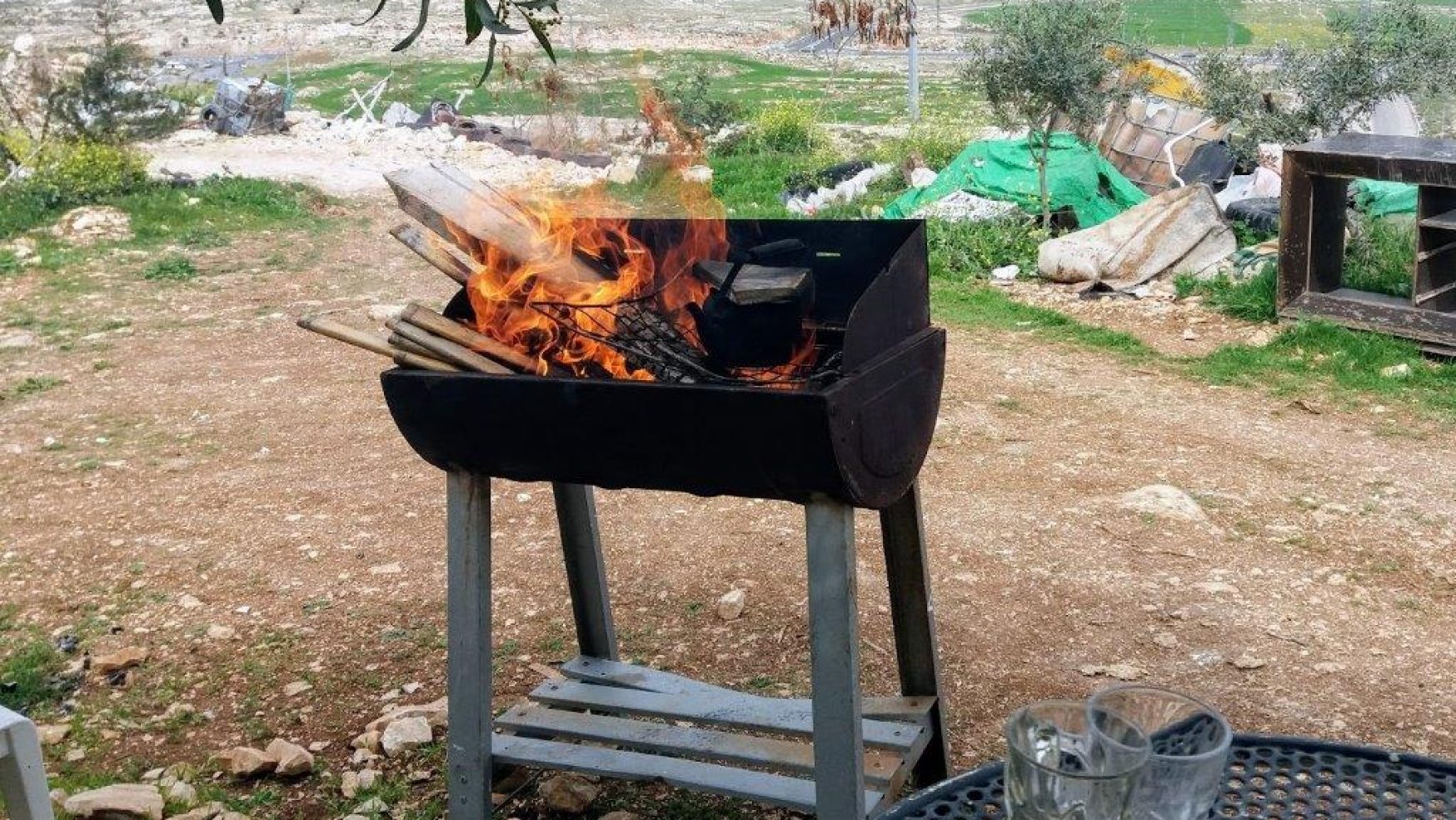 My experience of “Mine and Yours”

The issue of money and other possessions was for me anxiety-ridden. The problem was not so much the amount of money that I was about to lose, which usually was not very large, but the feeling of uncertainty. I felt I never knew whether I am expected to pay or not; if I am okay, stingy or being used. Do I give the money as a gift or as a loan? I much would have preferred to know exactly where I stand. As for possessions, the questions in my head would be like: What happened to [the specific object]? Did he borrow it? Will he give it back? When? This was especially bothering when larger sums of money, or objects I cared for or other Westerners – who might be less understanding – were involved. Likewise, favors Bashar did for friends of mine, at times put me in an uncomfortable position and/or created tension between us, since I would not necessarily have done the same for either his or for my friend. Moreover, I would not expect from a friend of mine to do the same for me or to do anything at all in return for something I did, or someone else did on behalf of me.

I adjusted, but even after many years, I did not yet succeed in coping well in this field. I tried to live up to expectations, but could not fully grasp what the expectations were. I kept getting upset (though less than previously). On some occasions, I did say something about my feeling uncomfortable. However, I often kept silent, trying to avoid additional tension. My reasoning was that Bashar does not see importance in talking about emotions; an issue to be discussed in the next chapter. Furthermore, if he would have asked me for the object in advance or clarify whether something to him seems my reasonable financial contribution or a loan, I probably would have given it readily. 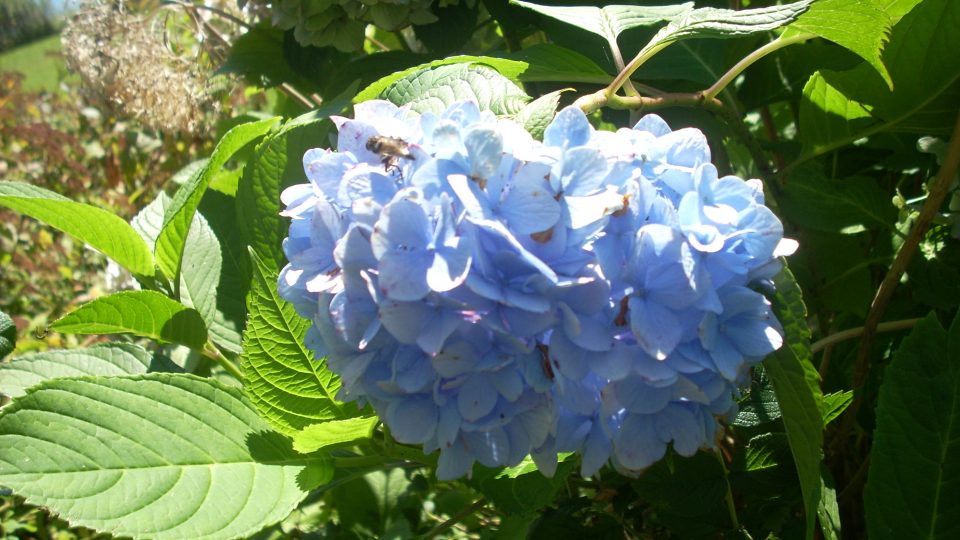