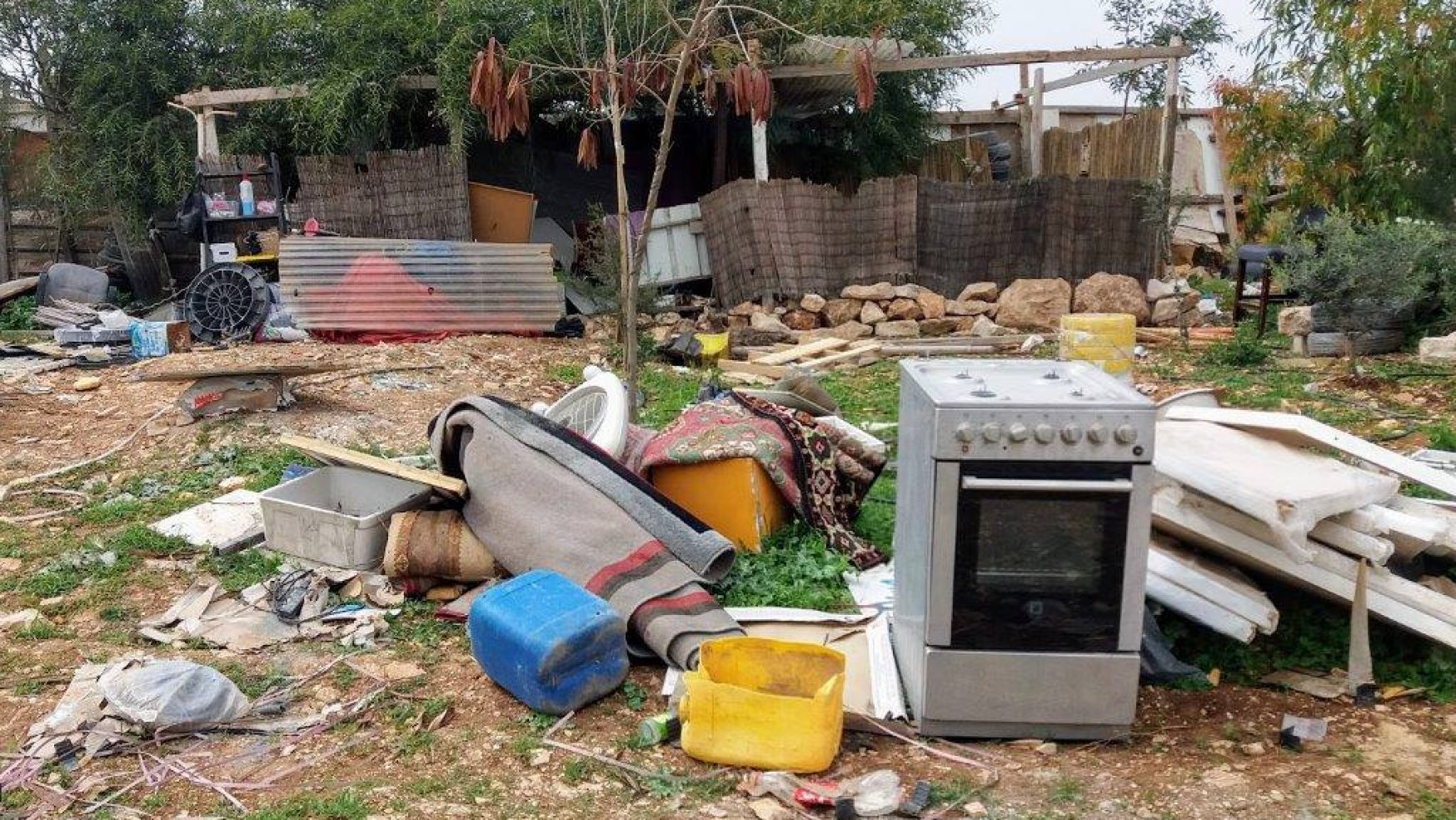 There is a large difference between Bedouin culture on one side, and North America and Western Europe on the other side, when it comes to work attitudes. I will share my thoughts on three aspects: the issue of combining intercultural friendship with business, differences in attitudes toward work and leisure, and the topic of child labor.

Stories of Friendship: At the Garage

Anata, a Palestinian village just outside Jerusalem, January 2011. While Bashar and I were in the garage office, Fawaz, one of the mechanics, came in with his small boy (about 2 yrs). He was angry. He wanted his salary. Bashar explained to Fawaz that he already received more money than he earned. Bashar showed him from the notes he wrote in his diary how much he brought in (quite little). The discussion took at least a quarter of an hour. Bashar then got angry at Fawaz and raised his voice.

Not having understood much from the discussion, I asked Bashar what had happened. He then informed me that two days before police came to the garage with the intention to arrest Fawaz and Bashar paid NIS 4000 (about $1000) to get him free. The conversation continued as follows:
Daniel: [frowning] Did you take the money from the garage?
Bashar: Did you think from my family? You really are a European! You would not have paid?!?
Daniel: You could have told me about this; I am your partner in the garage.
Bashar: Do you not see how busy I am? If I tell you about everything that happens, it will take me an hour every day.
Daniel: So tell me in five minutes.
Bashar: [angry] Perhaps go home!
Daniel: [insulted and upset] I intended to, but before, you told me to stay.
Bashar: [changing to a soothing tone of voice] Do not take everything so exactly. Stay!

Things calmed down between us and ten minutes later I saw Bashar and Fawaz talk in a friendly way, as if nothing had happened.