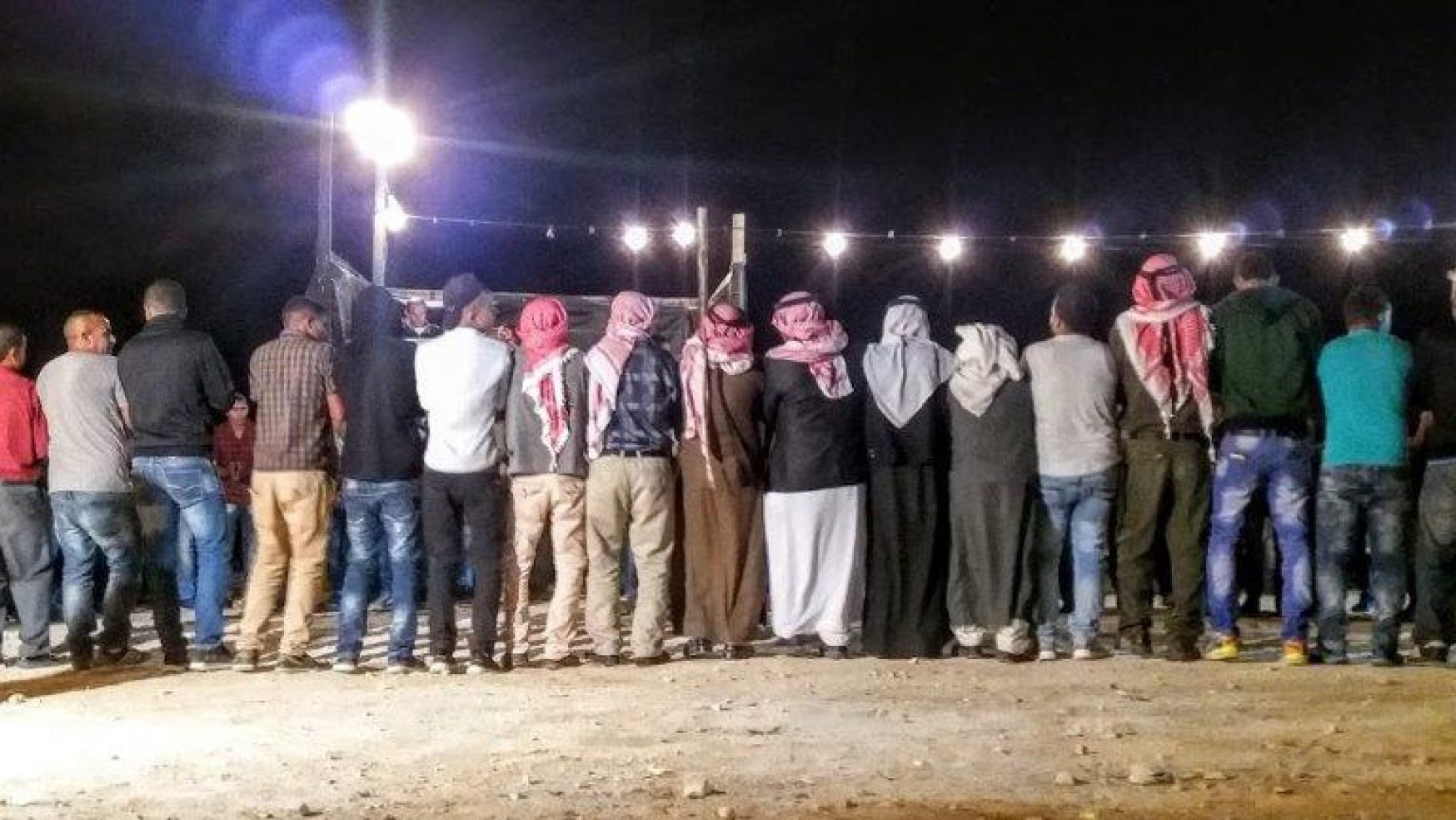 One of the major difficulties in our friendship is without doubt its political context, which burdens the friendship in many ways. For an Israeli, the social toll of friendship with a Palestinian can be very high. For a Palestinian Bedouin to befriend an Israeli is highly complicated as well. I will discuss here my side only. It took me many months to recuperate from the following incident, which for many Palestinians would not be anything out of the ordinary. After that I will expand on issues related to cognitive dissonance and deviations from social norms.

Stories of Friendship: Crossing the Border

Israeli/Palestinian border, October 2008. I gave Bashar, a ride, so that he would get in time for his driving test. The ride was between two Arab villages, one of which is considered by the Israeli authorities as Israeli and the other as Palestinian. The car was stopped at a checkpoint between the two villages. Both of us were detained, Bashar for being in Israel without a valid permit, and me for giving a ride to someone without a permit. We were taken to a nearby military police base. I found it hard to believe that this was real, and not a movie. I always thought of myself as a law-obeying citizen. It was a shock to be suddenly behind bars, considered a criminal. What had happened to me? Bashar was interrogated, and after about half an hour I was interrogated as well. Bashar was released without condition, since he was considered “clean” by the security forces. My fingerprints were taken and my car was confiscated for a month. I was released on grounds of bail and informed that I will be charged in court.