Home » My Friend is a Palestinian Bedouin: XVII. Conclusion– Individualism versus Collectivism 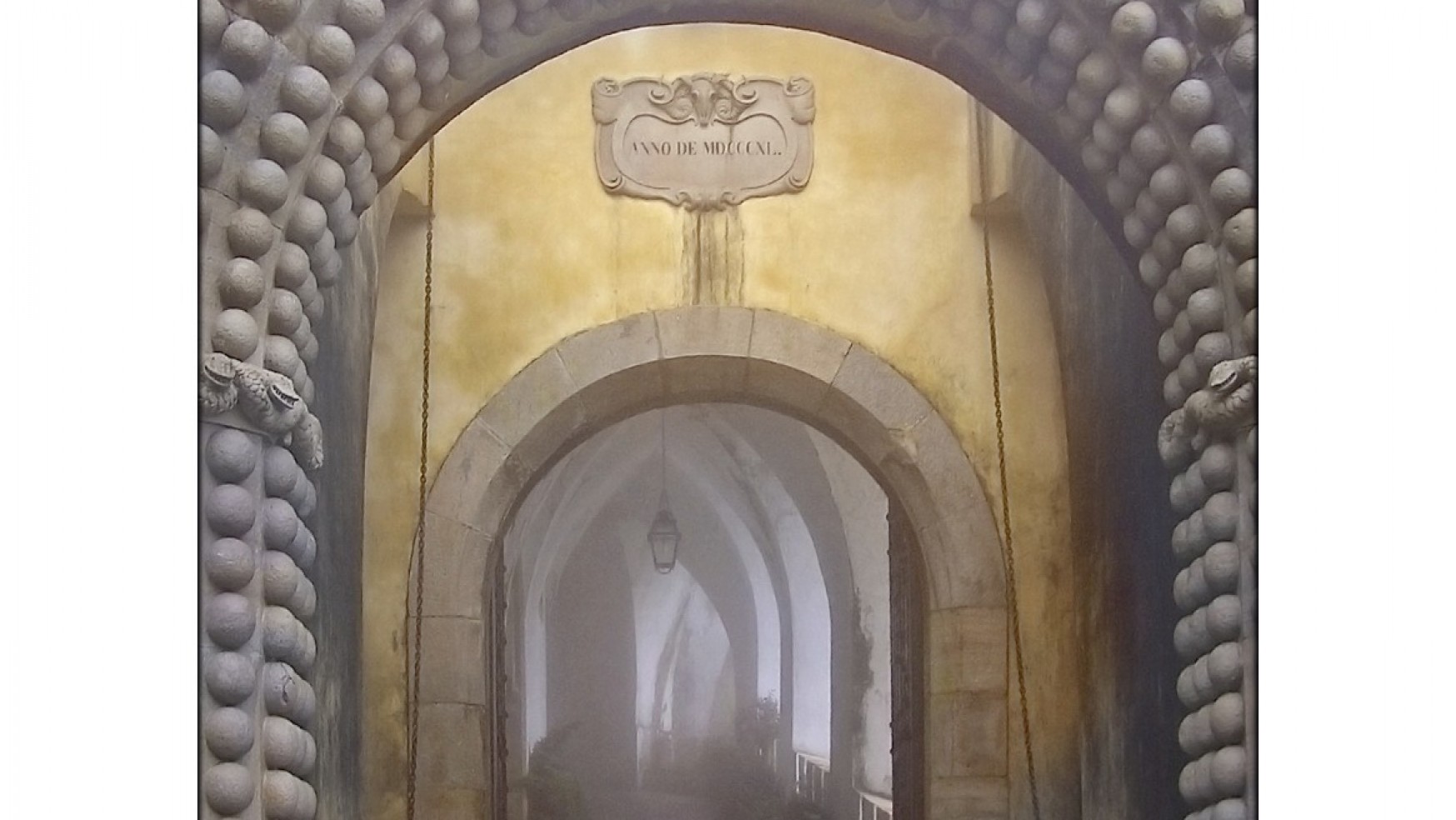 Differences in the friendship between Bashar and me on the dimension of individualism/collectivism displayed a similar pattern to Hofstede’s findings on Dutch, Israeli and Arab cultures. In line with the cultures in which we grew up, in most situations I tended to an individualistic stance, while Bashar tended to a collective stance (see also Kluckhohn & Strodtbeck, in Samovar et al., 2009). For a Dutch person, the centrality in society of the individual is so obvious, that it is hard to imagine anything else. For the Palestinian Bedouin the situation is the reverse; the community is central and the individual is of lesser importance. To some extent, it is an issue of priorities, revealing what element in society is perceived as more important, the individual or the community.

In the encounter with a different culture, one has to engage in cultural learning. The challenges were first of all in the cognitive realm. Understanding the social dynamics helped me in attuning my expectations. It took me years to fully understand and appreciate a collectivistic attitude to life, but eventually I was able to adapt and see its many positive sides. In the meantime, I learned different customs. The immersion in Bedouin community life felt as a fantastic opportunity. Learning the customs was for me more an intriguing task than a hardship, and many of the collective events in which I participated were like adventures.