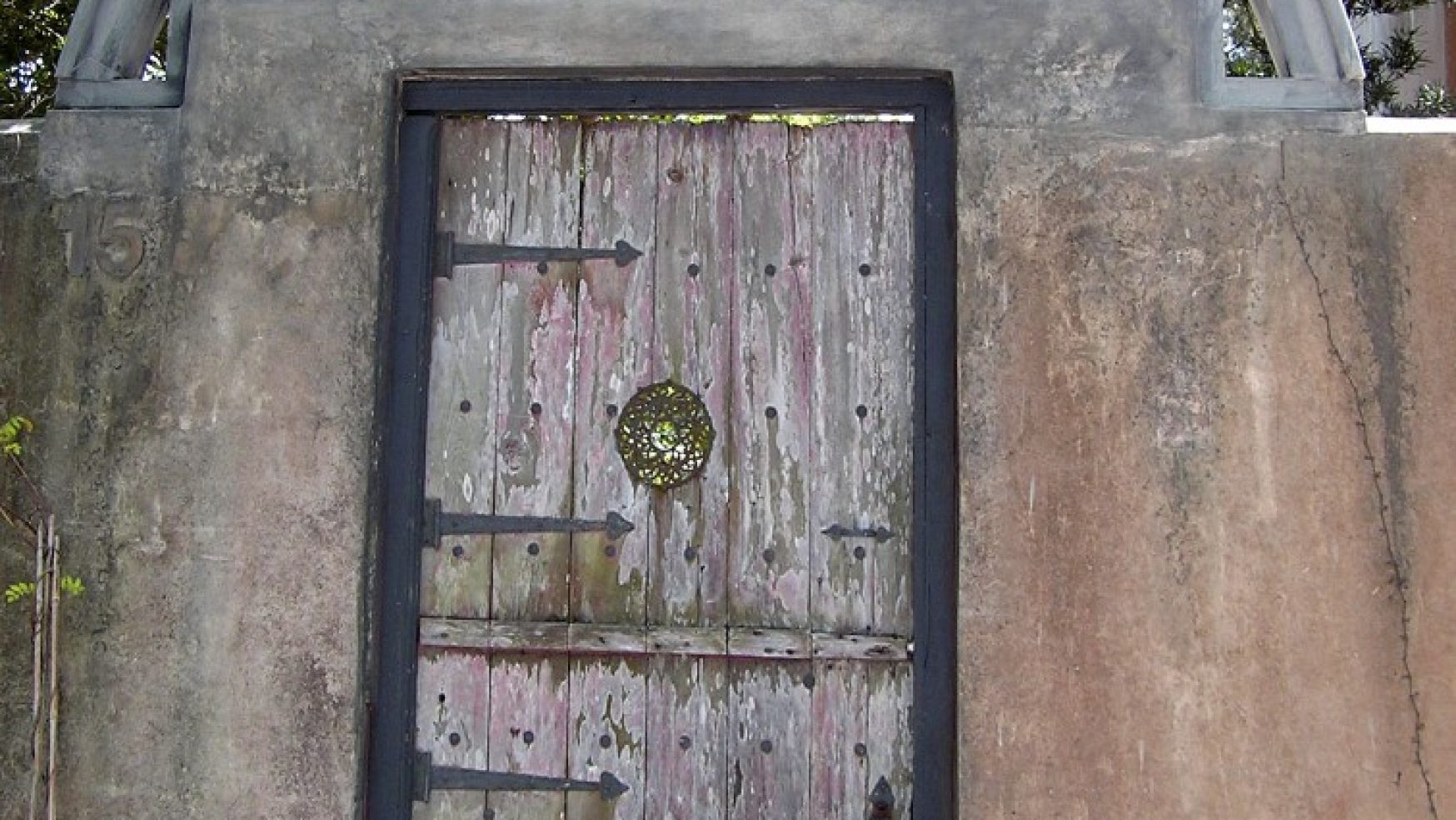 The uncertainty avoidance dimension expresses the degree to which the members of a society feel uncomfortable with uncertainty and ambiguity. The fundamental issue here is how a society deals with the fact that the future can never be known: should we try to control the future or just let it happen? Countries exhibiting strong UAI [Uncertainty Avoidance Index] maintain rigid codes of belief and behaviour and are intolerant of unorthodox behaviour and ideas. Weak UAI societies maintain a more relaxed attitude in which practice counts more than principles (Hofstede, n.d. b).

On the Uncertainty Avoidance Index, a higher score indicates more avoidance of uncertainty (or differently said: the higher the score, the more certainty is requested). On this scale, Israel ranked 19 out of 53 countries and regions, indicating a tendency to avoid uncertainty which is higher than the world average. The Arab countries ranked 27, which is about average. We may postulate that the Bedouins, because of their way of life, are less avoidant of uncertainty than the general attitude in the Arab world. The Netherlands ranked 35, which is below the world average, and thus tending less to avoidance of uncertainty (Hofstede, 2001). It needs to be noted that the difference on this scale between Israel and the Netherlands is large (See ). Still, populations of many countries are more inclined toward certainty than measured in Israel, and the populations of many countries are less inclined to certainty than measured in the Netherlands.