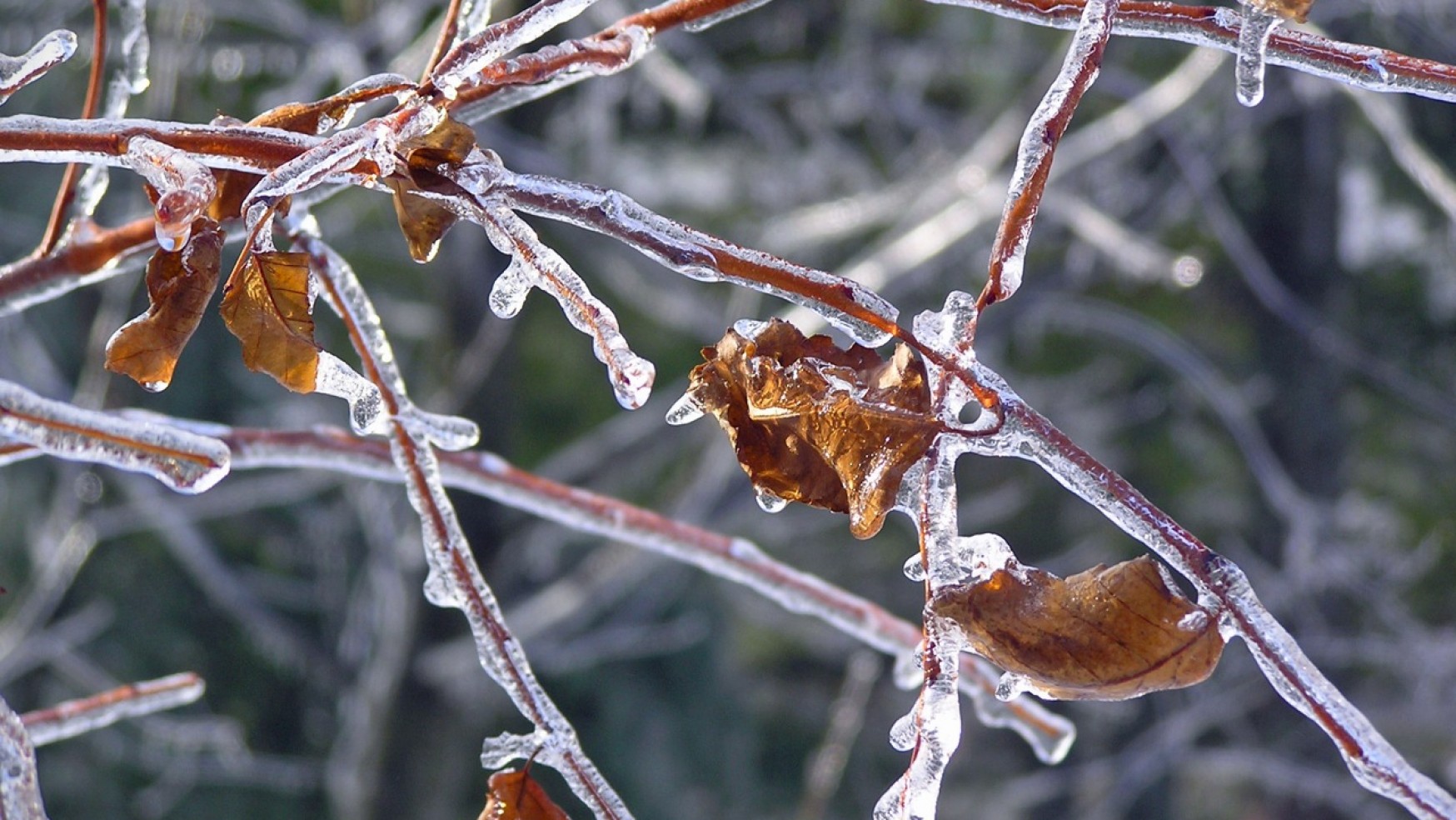 My essay is on hope with a focus on the most incredible, yet breath-taking part of my life story – “my hope for having children.” What happened once my “hope” became a reality. Not only did I have one, two, but three babies at the same time! Yes, I am blessed to be alive and tell you that I am a proud mommy to “girl-boy-boy” beautiful triplets!

For me, grace is having my miracle triplets. I chose not to give up and continue to fight for my life and my children’s life in spite of my high-risk pregnancy.

Before sharing my story, I would like to define hope, in the psychological form. There are many definitions of hope that are used in a certain context. C. R. Snyder defines hope from a psychological viewpoint as: “the sum of mental willpower plus way power towards one’s goals. The meaning of goals is very similar to that of hope in that goals are any objects, experiences, or outcomes that we imagine and desire in our minds.” (The Psychology of Hope: You can get there from here, p. 10)

There are also many different definitions of hope; depending on which theorist we follow. But there are several common themes in all the definitions of hope. That is, hope usually involves some uncertainty of an outcome, typically concerns matters of importance, and usually reflects a person’s moral values.

Hope is frequently considered a temporary condition that is specific to a given situation and contingent upon one’s skills or abilities.

How about hope being a learned component? Actually hope appears to be a primarily learned concept. In a series of studies done by Averill, et al (1990), Averill and his colleagues came to the conclusion that hope includes learned behaviors and thought processes that are acquired through the socialization process. This was demonstrated in a study of the implicit theories of hope as reflected in 108 metaphors, maxims, and proverbs related to hope that are common in many cultures. These findings support the theory that hope is a culturally determined concept and is implicitly acquired by children during the language acquisition process. Additionally there is a strong religious component to hope.

Many Christian religions are built on hope and models of hope are implicitly taught in religious teachings.

Lastly, is there a cognitive component to hope? Yes, there is, but only in the restoration and maintenance of hope – not in the actual acquisition of hope. Many studies have shown that cognitive strategies such as positive self-talk, reading uplifting books, envisioning hopeful images, listening to uplifting music, and lightheartedness (humor and laughter) are used by hopeful persons when suffering some “crisis” or adverse life event (Farran, 1995). 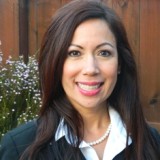