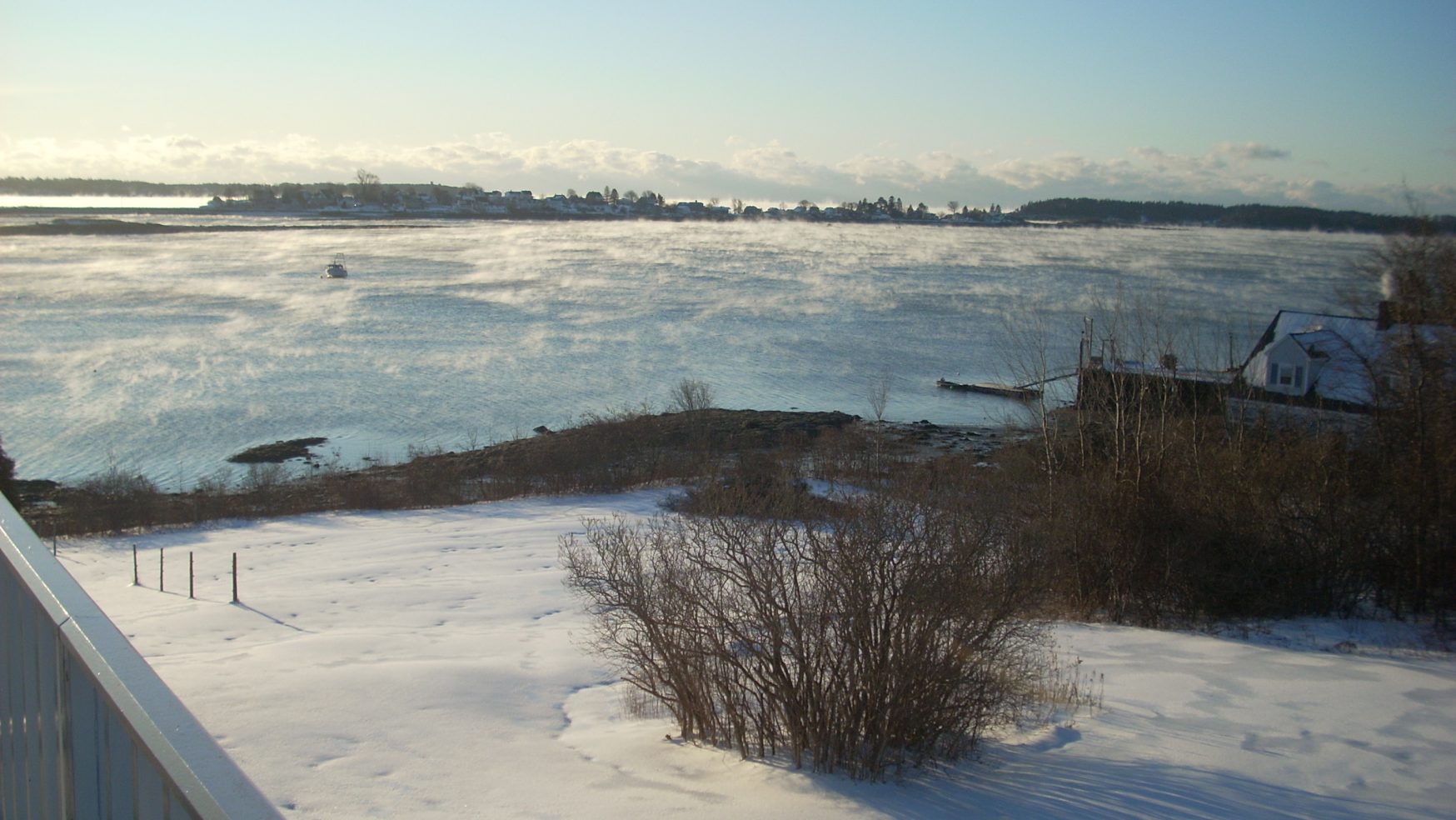 I was sprawled in a back booth in the North Star Café in Nome, Alaska, early one Saturday morning, drinking coffee and eating my habitual sweet roll, when Bill Munz stomped in from the February snow. He looked around, saw me, and headed my way. I thought this somewhat unusual, as he normally sat alone at the counter by the front window. When he stopped and sat down opposite me, though, my puzzlement turned into downright surprise.
Bill was a bush pilot who owned and operated one of Nome’s several small charter airlines. He possessed the typical outlook of his German background: taciturn, methodical, efficient, good at what he did – and very private. Bill didn’t socialize or belong to any fraternal organization, and he didn’t shmooze with the bar crowd. He was polite in a somewhat reserved way, and he hardly spoke an unnecessary word except where business was involved.
He smiled – a wry, half-twist of his mouth, half-hidden under a graying mustache, and asked, “Got any plans this morning?”
“Uh – no…”
“Wanna take a spin up to Gold Run? Gotta pick up something.”
“Uh – sure.”
“C’mon.” He stood and quickly headed out the door. I paid my bill and hurried after, climbing into his Jeep station wagon.
The story unfolded on the way to the airstrip. An old hermit lived in solitude in Gold Run, a near-abandoned collection of gold rush and World War II era buildings on a creek of the same name around 40 miles northwest of Nome. Some weeks earlier a young Eskimo from nearby Teller, inspired by a combination of too much drink and not enough sense, had set fire one night to the old man’s cabin. The hermit was forced out into the sub-zero temperature, taking refuge in an unheated shack where he froze to death. The law had finally caught up with the Eskimo, and now it was Bill’s job to transport the old man to Nome. He needed help.