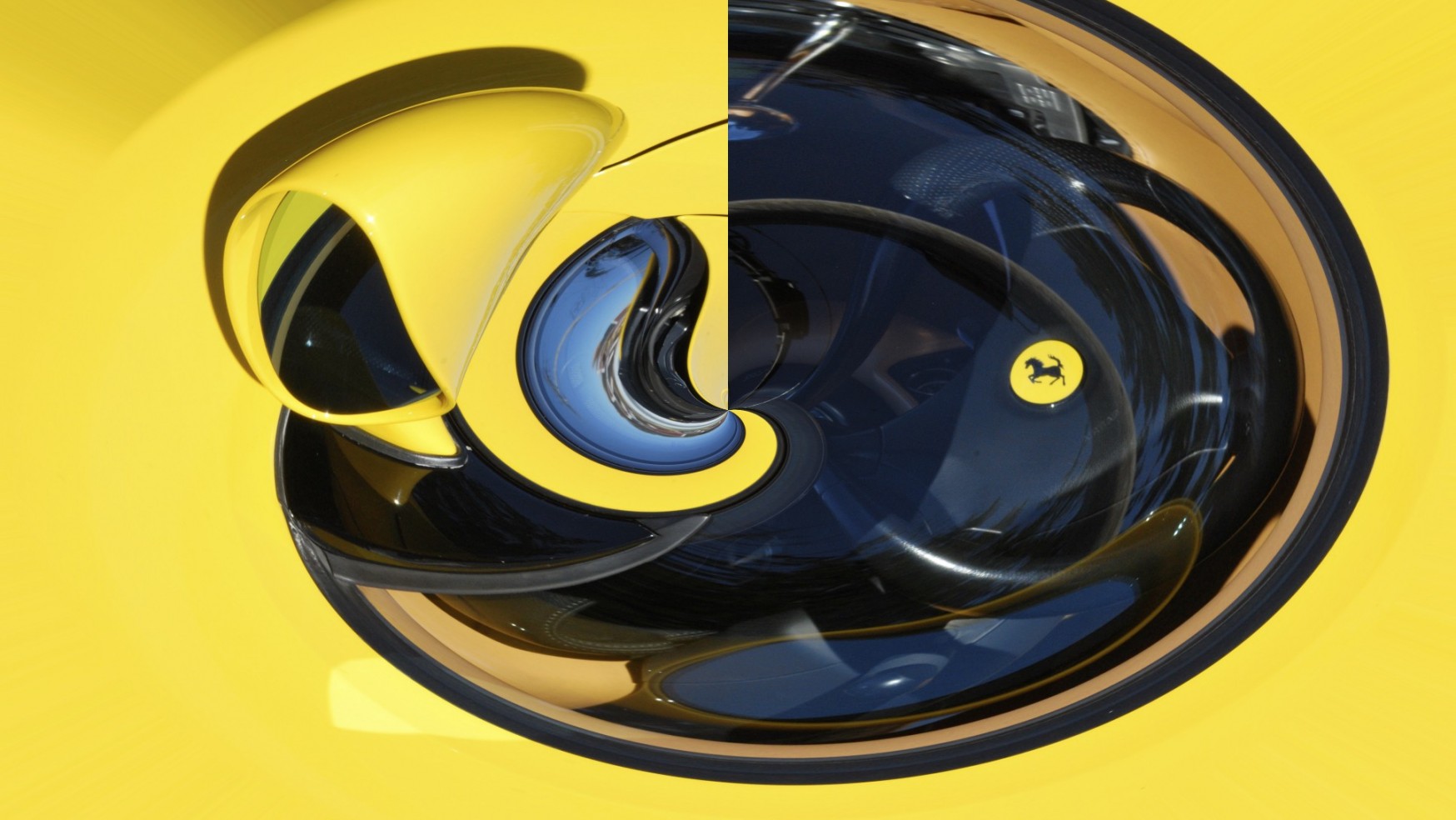 When advocating any specific change in the life of a person or organization, we typically describe the positive outcomes that will attend this change: a new accounting procedure will cut down on paperwork by twenty percent, a new patient intake procedure will significantly increase both staff and patient satisfaction. While these outcomes might realistically be expected of a successful change effort over a relatively long period of time, we must expect any change effort to have an initial impact that is deleterious with reference to the achievement of these outcomes. A change curve accompanies any attempt to improve a situation.

Let’s focus on a particular change curve—and assume that the change effort is ultimately successful, and that members of the organization are willing to wait out the initial drop off in productivity, morale and so forth. What actually occurs during this change curve phenomenon and why does it occur?

At the start of any change, the existing state of the person or organization holds several distinct advantages over the desired state.  First, everyone is familiar with the current state. They have confronted it, discovered how it works and, in most instances, have come to terms with it, no matter how bad it is. No one will be caught by surprise, no new demands will be placed on anyone by new people or new situations.

Second, some organization theorists (especially those of the more pessimistic European school) would suggest that the current status of any system (person or organization) is, in some sense, meeting at least some of the needs (conscious or otherwise) of all members of the system—especially if the current system has remained relatively stable for some time. The mere fact that the present state is “rotten” serves the purpose , for example, of enabling one to excuse her own current, unsuccessful behavior.