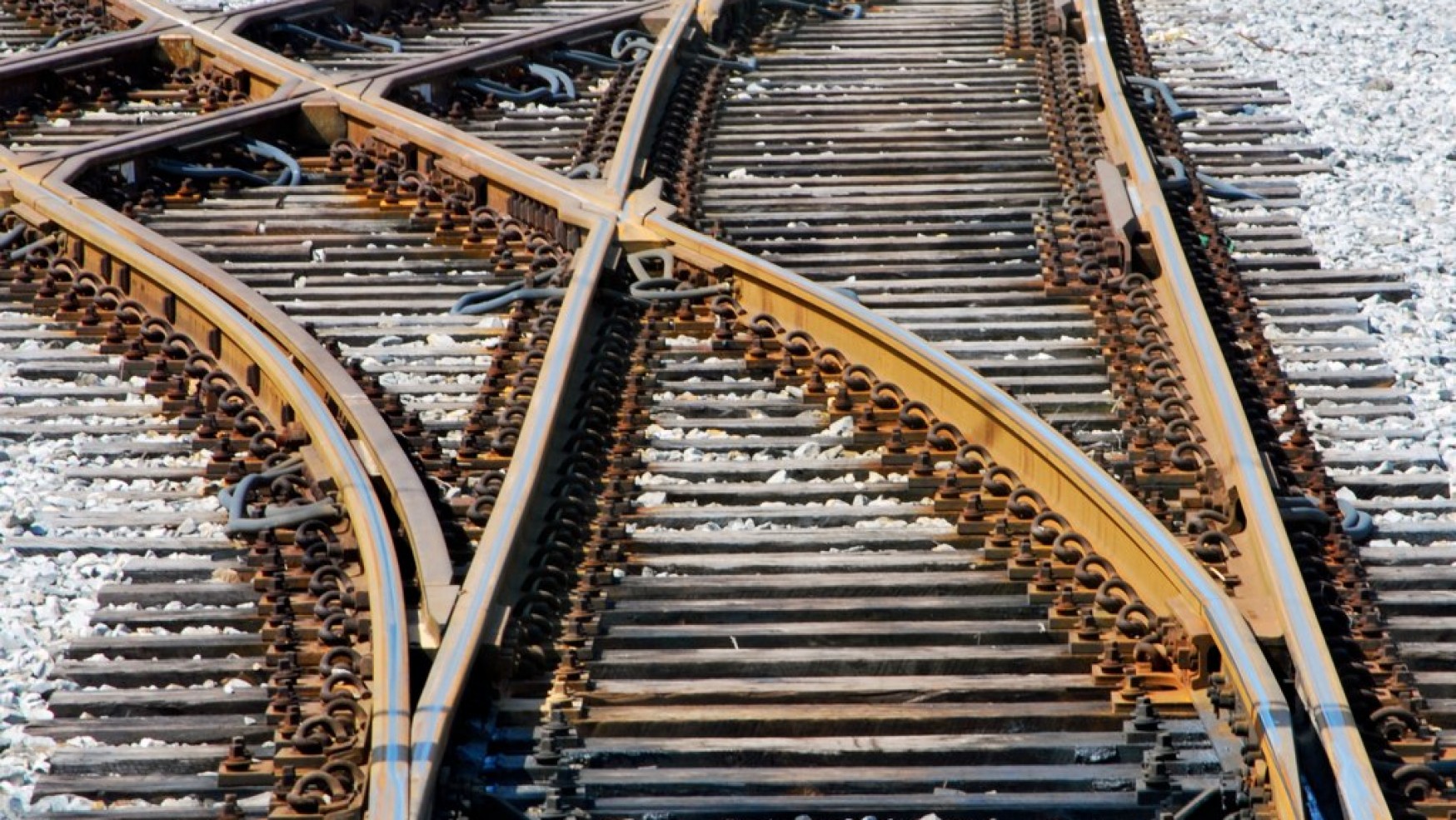 When an organization is newly acquainting itself with a particular problem or program, Model Two seems to be most appropriate. Model Two consultations are often less time consuming and expensive than are the other approaches. They also tend to be less controversial and are more acceptable to an inexperienced client than are the third or fourth model. One can expect attitude change from Model Two. Conversely, a change in process can be expected from Model Three. Structural change or stabilization will result from successful use of Model Four. Model One and Model Two seem to be most appropriate and usually most comfortable for the inexperienced practitioner or occasional consultant. These approaches often result in immediate and tangible success. One also does not have to struggle against the dominant expectation in most client systems that Model One or Model Two will be provided. Ironically, the other models probably are used most effectively by practitioners who also feel comfortable using Model One or Model Two. The practitioner who is limited to Model Three or Four, because he or she cannot make a speech or write an articulate report, may discover a mismatch with a client who wants something different from a consultation than the practitioner can offer.

Each of the four models of consultation that have been described in previous essays has its place in meeting the diverse and challenging needs of contemporary organizations and their human resource development programs. A practitioner or client for that matter would be well-advised to remain open minded about each of these approaches, and to make profitable use of each one when the goals of a program or context of a problem call for it.

Over the past decade something of a revolution has occurred in the field of organizational coaching and consulting. This revolution primarily concerned a reframing of Model Four. It is no longer just a matter of gathering valid and useful information that a client can use to make decisions regarding future directions. It is no longer a matter of being a somewhat indifferent lighthouse beaming out information about the waters in which a sea captain and crew are navigating. It is now a matter of helping the client to gather and interpret information that specifically references the strengths, hopes and capacities of the organization. It is a matter of identifying what is going well in the organization and which stories being told in the organization are compelling and energizing. The lighthouse offers a beam of light that reveals the safe channels and that highlights and spotlights the wonder of not only the sea, but also the ship, crew and captain. This revolution is often labeled appreciative inquiry—or more broadly the appreciative perspective.