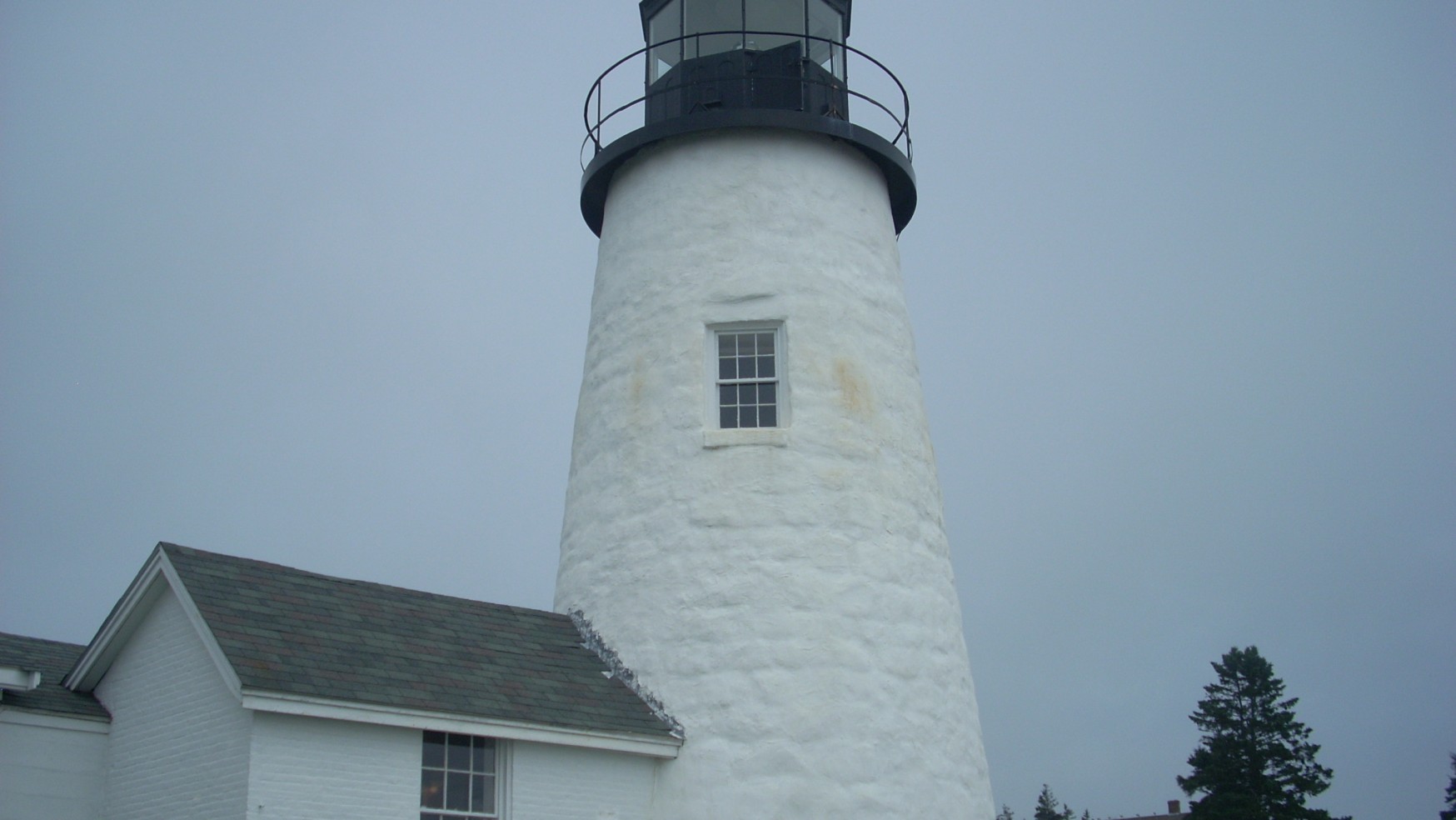 Organizational Consultation: An Appreciative Approach–VII. The Consultative Process: Stages 1 and 2

Ingredients of the Contract

What seem to be the most important ingredients in a client-consultant contract? We would suggest five areas in which agreement should be reached:
(1) the consultant’s and the client’s goal for the project
(2) broad definition of the problem (to be redefined as the relationship progresses)
(3) relationship of the consulting problem to the overall system
(4) client resources and abilities applicable to the problem
(5) consultant resources and abilities applicable to the problem.

In addition, five other areas should be included in this initial discussion regarding the contract. Each of these five areas will often elude a formal agreement and each is associated with our presentation in Chapter One of the Four Models of Consultation:
(1) broad approach to the problem
(2) nature of the consultant/client relationship (particularly with regard to relative ownership for the problem on the part of both parties)
(3) expected benefit for the client (the so-called “return on expectation” rather than return on investment which is an inappropriate matrix at this point)
(4) expected benefit for the consultant (including but not exclusive to compensation)
(5) ability of each party to influence the other.

The specific ingredients of any contract will depend on the nature of the client and the convening problem or need, and the preferred style of the consultant. The one ingredient that should appear in all contracts, regardless of the mode of consultation, is flexibility. Effective consultation should involve a series of increasingly precise definitions of the convening problem or goal, and a series of increasingly detailed and useful definitions of the client-consultant relationship. The contract must be reviewed and revised frequently to reflect these changes. A simple, set contract will be appropriate only in the case of a “one shot” consultation.

A flexible contract also reflects on the client’s own growth during the consultation. Initially, a client may be unaware of, or resistant to, nontraditional but appropriate consulting roles. Clients may consider the only appropriate consulting role to be that of expert. Rather than calling into question this limited perspective, a consultant may contract initially for provision of expertise (workshop, speech or report). In doing so, the consultant can help the client recognize the limitations of this approach.

If the intervention is evaluated effectively, the client may discover that although the consultant did a good job, the heart of the problem still has not been touched. In the abstract, initially, a client may not easily be convinced of this point. Only when a first intervention has been completed, will the client be able to assess its appropriateness. Many early activities in a consultation are directed primarily toward re-clarification of the contract. The third, fourth and fifth stages of consultation (information collection, analysis and feedback), in particular, are often integrally related to contracting. We turn to these three stages in our next essay.