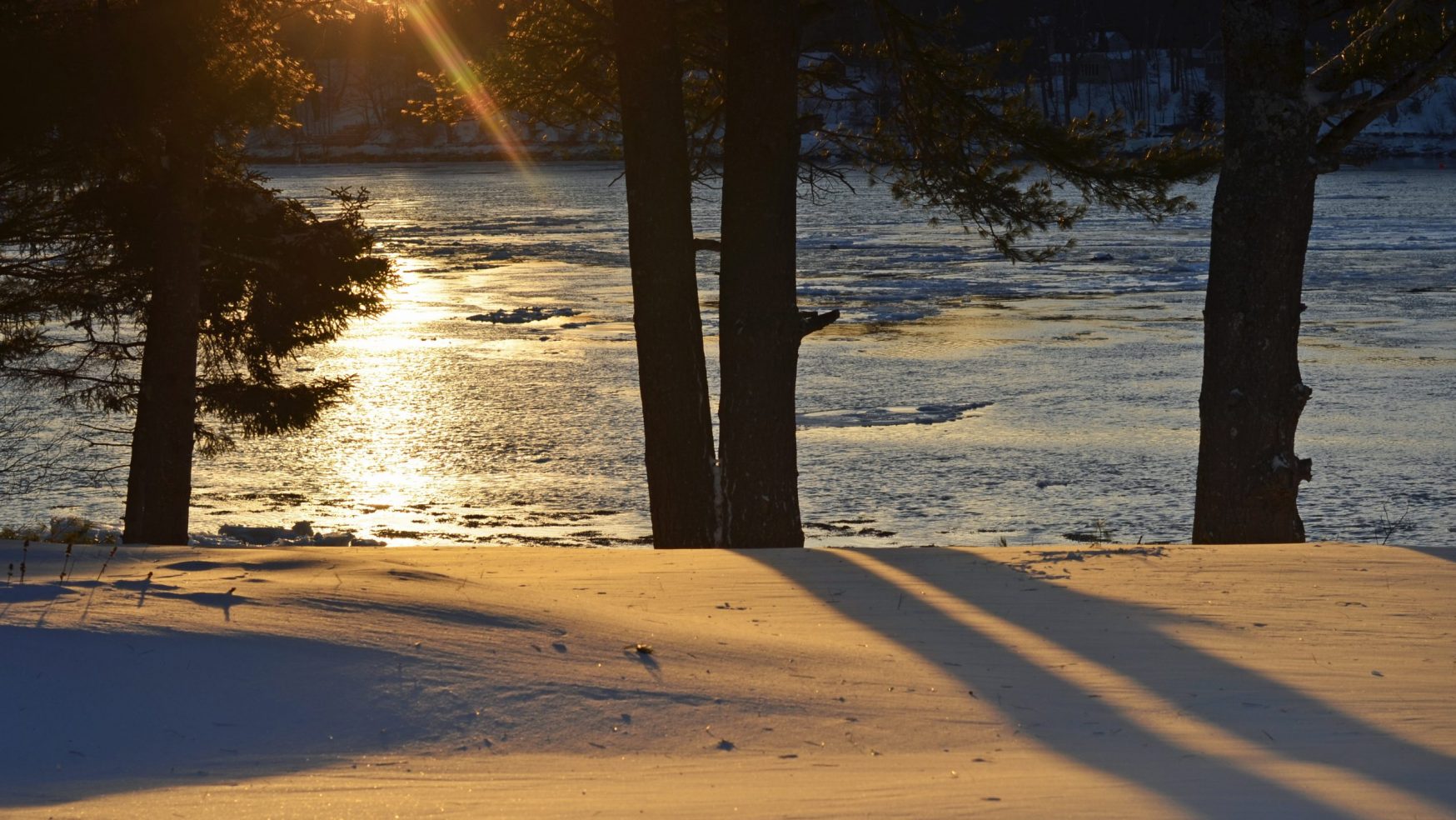 Hernando De Soto is a remarkable economist and consultant to the leaders of nations throughout the world. He offers an insightful analysis of the reasons why some countries in the world have capitalist economies that thrive, while other countries have been unsuccessful in their enactment of capitalism—insights that inform our own appreciative model of organizational consulting. As a Peruvian who has consulted with the leaders of many third world and former communist countries, De Soto is fully aware of the problems encountered by these leaders in seeking to embrace Western capitalism. He believes, however, that the problem resides not in the absence of capital in these countries, but rather in the formal and legal processes whereby the vast capital that already exists in these countries is recognized.

In making his case for new strategies to bring these countries to economic prosperity, De Soto (2000, p. 42) offers the analogy of a lake that holds unrealized potential:

Consider a mountain lake. We can think about this lake in its immediate physical context and see some primary uses for it, such as canoeing and fishing. But when we think about this same lake as an engineer would by focusing on its capacity to generate energy as an additional value beyond the lake’s natural state as a body of water, we suddenly see the potential created by the lake’s elevated position.

De Soto suggests that many third world countries are like the lake. They possess many assets that have never been fully recognized. These assets can’t be fully used as leverage for new investments, can’t be traded on the open market, and can’t be fully protected when disputes regarding ownership arise.

We propose that similar conditions exist in contemporary organizations. They also possess massive resources that are rarely realized in terms of their full potential. These resources are the talents, energy, commitments, skills, ideas and knowledgeable insights that emanate from those who work in the organization. This vast human capital stands as a lake that holds deep, unrealized potential. An appreciative organization is one that fully realizes this human resource potential, and thereby releases its human capital, in full alignment with the fundamental mission, vision, values and purposes of this organization.

Previous PostThe Engagement of Relationships I. Eastern Philosophy and Quantum
Next PostAuthoritarianism, Cave Dwelling and the Contemporary Escape from Freedom 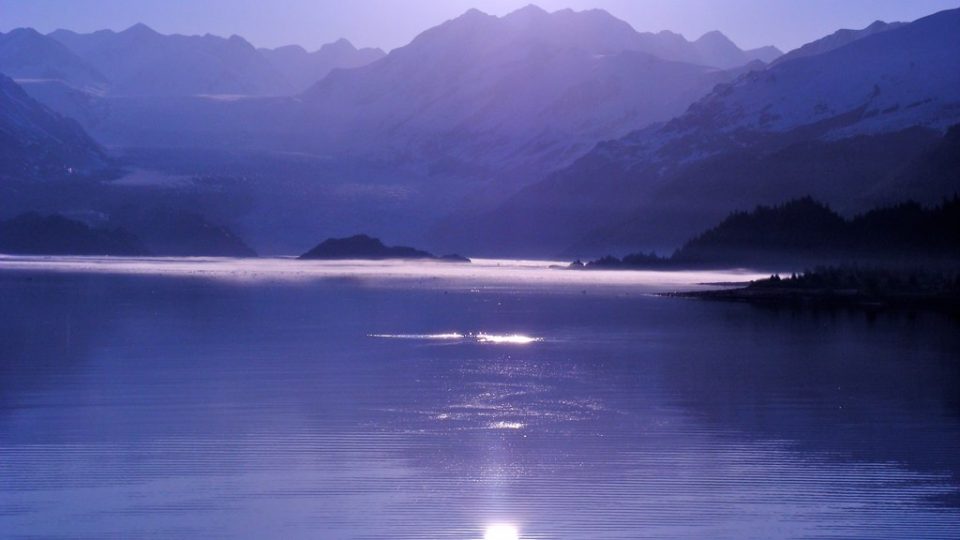 I explore the many dimensions of appreciation and then provide a way in which an appreciative process can be engaged in what I have identified as the investment in human capital.