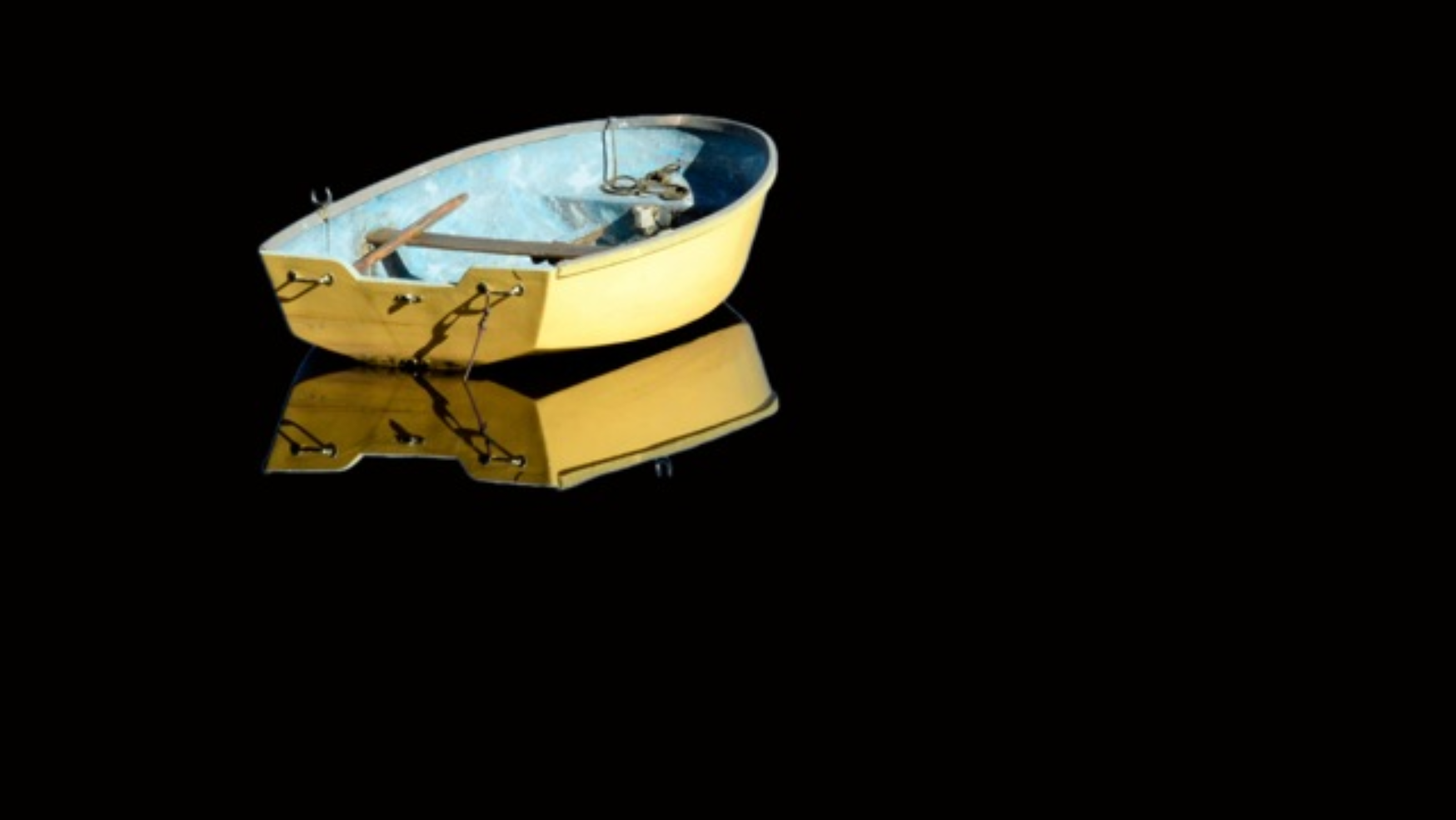 An appreciative organization is one that sets goals that are inspiring, yet realistic. This process of setting goals that are both inspiring and realistic is never easy. It requires more than just the chartering of intentions (mission, vision, values and purposes), the appreciative strategy I addressed in an earlier essay. It requires more than just the assessment of current resources in the organization. Goals must be set in a way that accounts for both the desired state and the current state of the organization. If only the desired state (intention) is taken into account, the goals of a program may be set at too high a level. Overly ambitious intentions fail to account for the current resources of the organization or other realities that the organization must face. Conversely, if only information about the current state is taken into account, the goals are likely to be set too low. There is no incentive for employees to try harder or strive toward something that is ambitious but achievable.

Several decades ago, David McClelland and his colleagues at Harvard University conducted a series of experiments regarding ways in which people with both very high and very low need for achievement tend to behave when confronted with a task. McClelland asked each of his subjects to play a ring-toss game. This game involves throwing rings around a post. It is an in-doors version of Horseshoes. McClelland changed the traditional rules of the game, however, by asking each subject to determine how far away they wished to stand when throwing the rings toward the post. McClelland found that subjects who had scored high on a need achievement test tended to set the post at a challenging distance from the post. With some skill, they could successfully toss the ring over the post; however, it was not easy and most of the high achievers improved with practice. Many of the low need achievers, by contrast, tended to set the post at a far distance. This means that they were only likely to be successful in throwing the ring over the post if they were very lucky. Other low need achievers moved to the opposite extreme. They stood immediately over the top of the post and simply dropped the rings over the post. No challenge—but guaranteed success.

We have described this experiment because the same dynamic occurs in organizations. Some employees and some work groups and departments have a high need for achievement. They set goals that are ambitious, but do-able. Other employees and groups are often unable to set goals that are high but realistic. They either set the goals too high (like the ring-tossers who set the post over at the other end of the room) or too low (like the ring-tossers who stand over the top of the post). Goals that are set either too high or too low yield a low drive toward achievement; they will also fail to activate accountability. Very high goals can’t readily be achieved anyway (unless luck is involved), so how could anyone be held accountable? Low goals are automatically achieved, so the issue of accountability becomes moot: everyone is successful, but the resulting achievements are quite mundane.