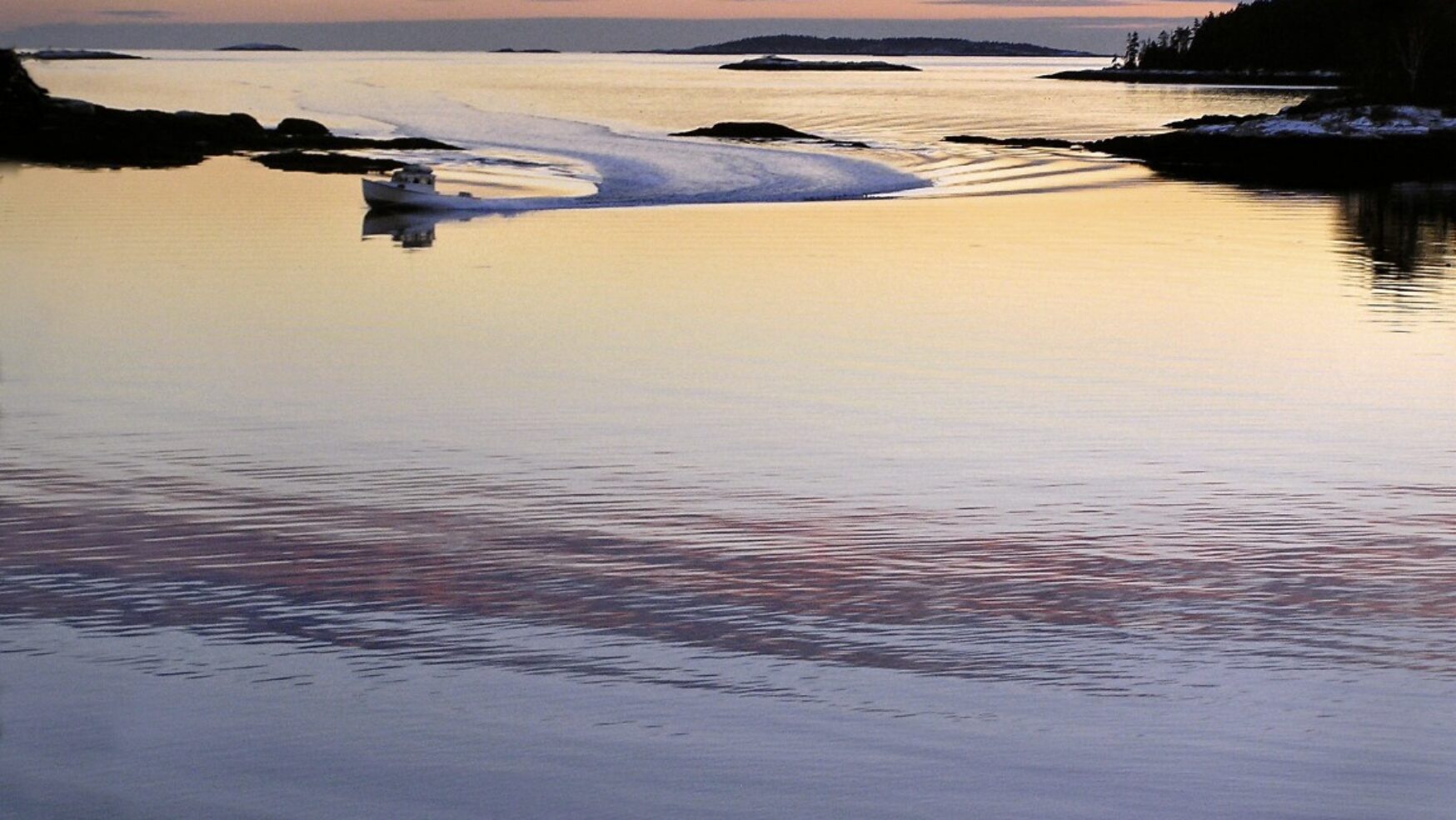 Social philosophers, historians and organizational consultants are in agreement that it is valuable to conceive of all organizations as systems, just as all biological organisms are considered to be systems. Human organizations resemble biological systems in many different ways. The most important characteristic that biological and human organizational systems hold in common is their intentional foundations. All systems, human or biological, have one or more fundamental reasons for their existence. A random assembly of people (such as those walking down a street) is not considered a system, nor is it considered by anyone to be an organization. At the point, however, when these people stop at a street corner and wait for the change of a light, they are briefly considered a system and an organization. They have a common purpose: waiting for a change in the color of the stoplight. People waiting for the light to change accept and obey a common set of rules regarding the right to cross the street when the light turns green. They accept and obey these rules because they all share the same intention: to crossing the street quickly and safely.

The intentions of an organization are especially important in our contemporary world because organizational boundaries are being shattered or at least obfuscated. This is a serious problem, given that the second major characteristic of all systems is the presence of boundaries. If there are no clear and consistent boundaries to hold an organization together, then members of the organization must look toward clear intentions as the glue that holds the organization together. Intentions have become the lifeblood of contemporary organization. They provide both vitality and direction. A Chinese colleague of ours describes the intentions of his organization as “our alarm clock in the morning; our caffeine in the evening . . . [intentions] touch our heart.” This concern for organizational intentions is likely to become even more central. As we look forward to the next few decades of the 21st Century in which change is not only likely to accelerate but also become even more unpredictable, we can expect successful organizations to hold fundamental intentions that provide continuity and clarity—anchors during these turbulent periods. 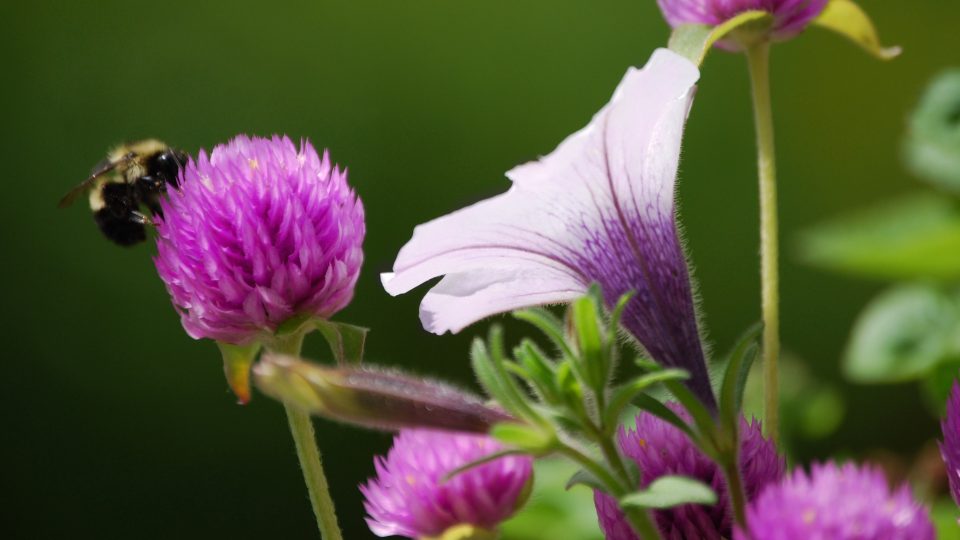