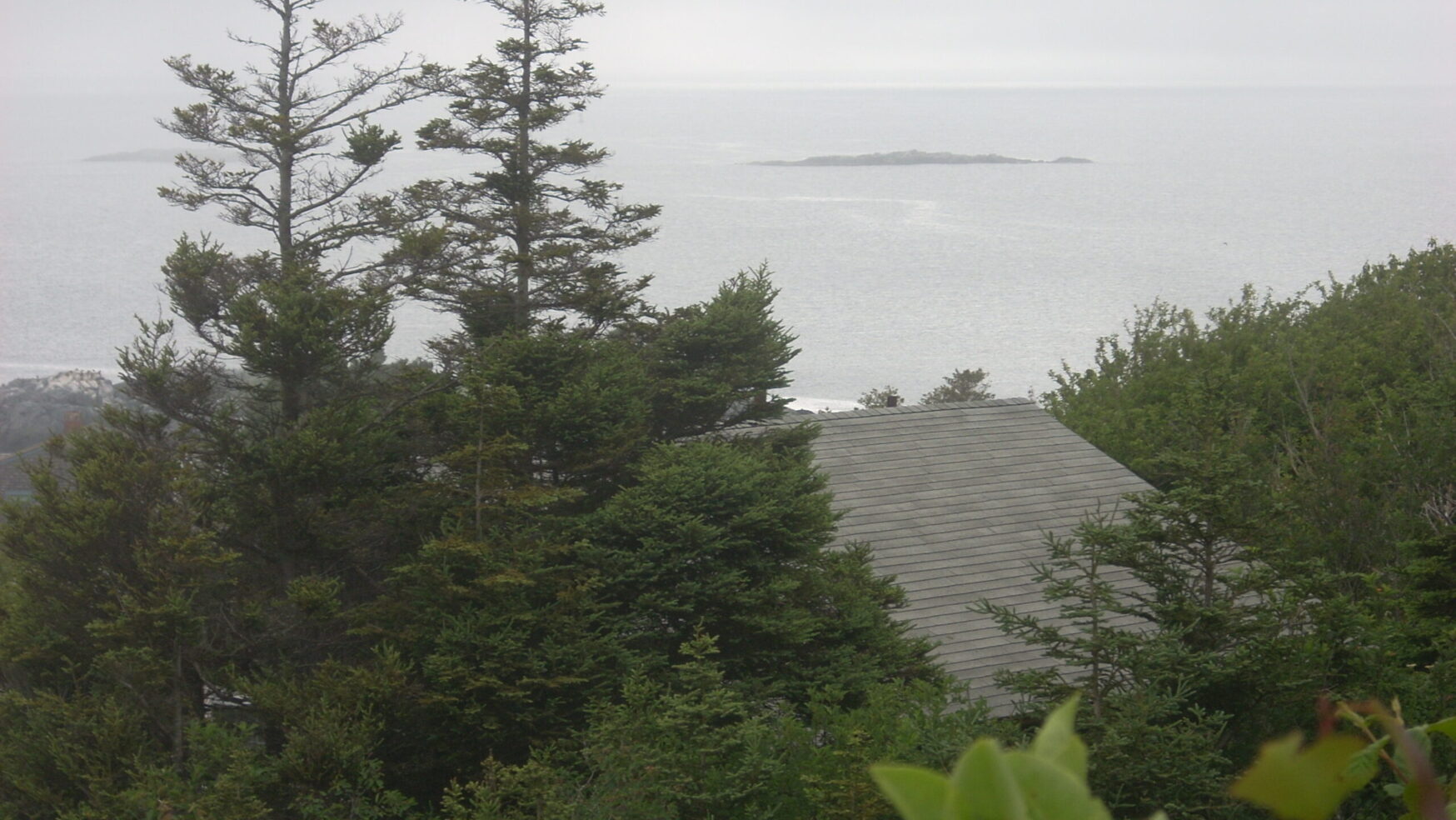 We go on to note that the New England Standard Way is represented in the following fundamental values:

Trust and Respect: New England Standard begins with the assumption that each person who enters the organization as an employee will conduct himself or herself with honesty and respect for the integrity of truth and personal commitments. It is assumed that mature men and women work on their own without intrusive monitoring or interference and that they choose willingly to work in a respectful and open manner with other members of the New England Standard Corporation.

Excellence and Creativity: The New England Standard Corporation promotes curiosity and the continuing pursuit of excellence. Employees are encouraged to question their own practices and to investigate and assess other operational modes—all on behalf of improved service to clients. Continuing improvement, in turn, requires an organizational atmosphere that provides safety for creativity and innovation.