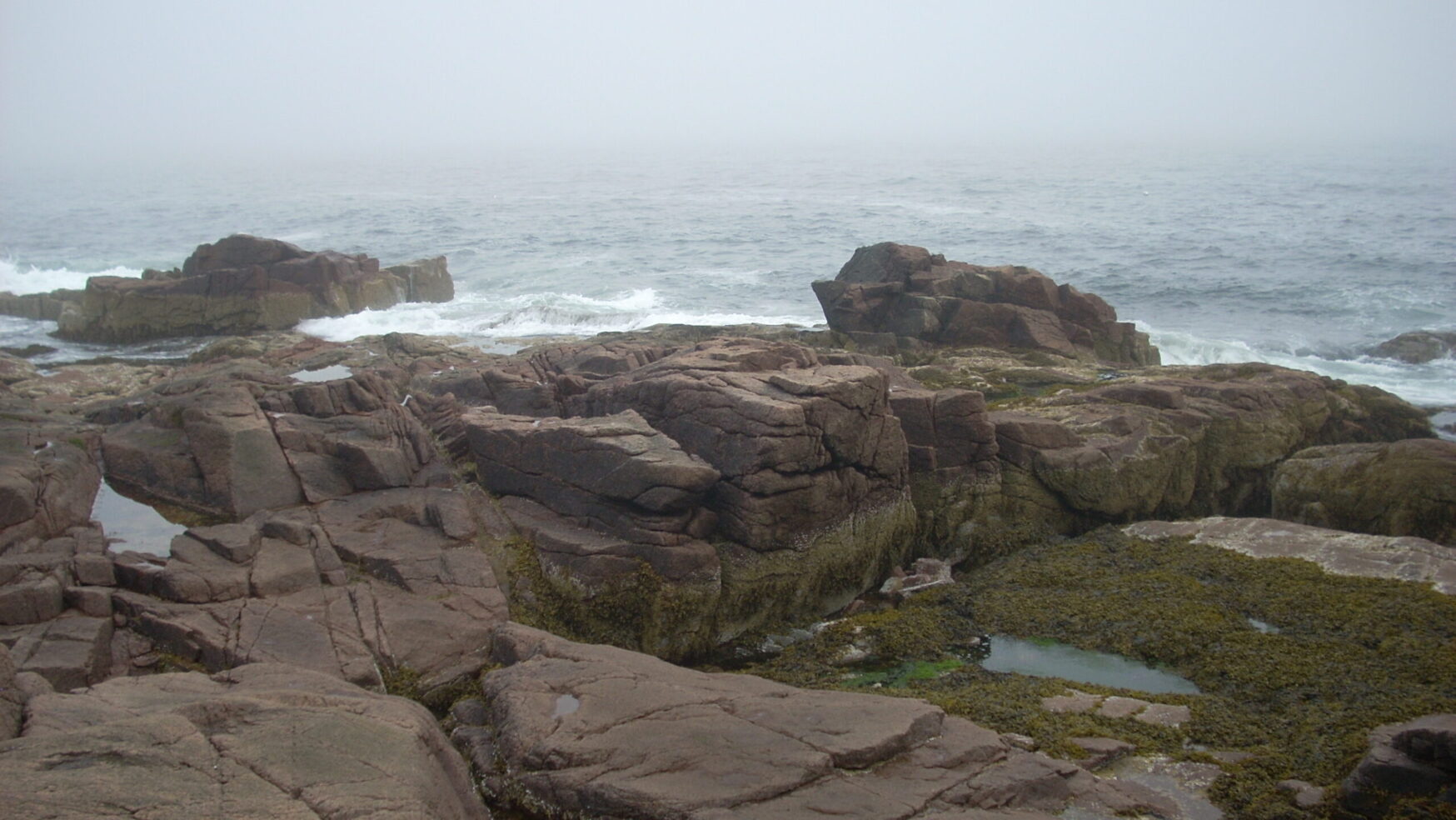 Members of our team engaged in this third step by reviewing all the major documents of the corporation and by interviewing Gary and the other three founders of the corporation. The founding stories of an organization usually contain rich insights regarding the fundamental mission of the organization. The founders of New England Standard had to determine what business they were in. Furthermore, this decision usually was based, even if intuitively derived, on a sense of the distinctive competencies held by those who started the company. This decision was additionally derived from a sense of the particular needs in the marketplace that could be served by those possessing these distinctive competencies. There is much to learn about an organization from the founder’s reflections on its origins. It can be learned whether we are considering the now legendary story of Bill Hewlett and David Packard starting their company in a Palo Alto California garage or of Jan and Steve Somebody who often tell a story about the founding of their grocery store in Fargo, North Dakota.

In making use of founding stories, it is important to realize that these stories contain not the truth about the early history of the organization, but rather truth about the deeply embedded, driving values and aspirations of those who work in the organization. Acknowledging that these stories offer a subjective truth about the organization, it is often appropriate to move beyond the stories to direct observation of the ongoing operations of the organization. Many corporate gurus (beginning in the 1980s, spurred on by Peters and Waterman’s In Search of Excellence) have written about “walking the talk.” They have suggested that stories regarding the actions of leaders are more believable and influential than the formal pronouncements of these leaders: “Actions speak louder than words.” Better yet, stories about actions speak louder than words about values.