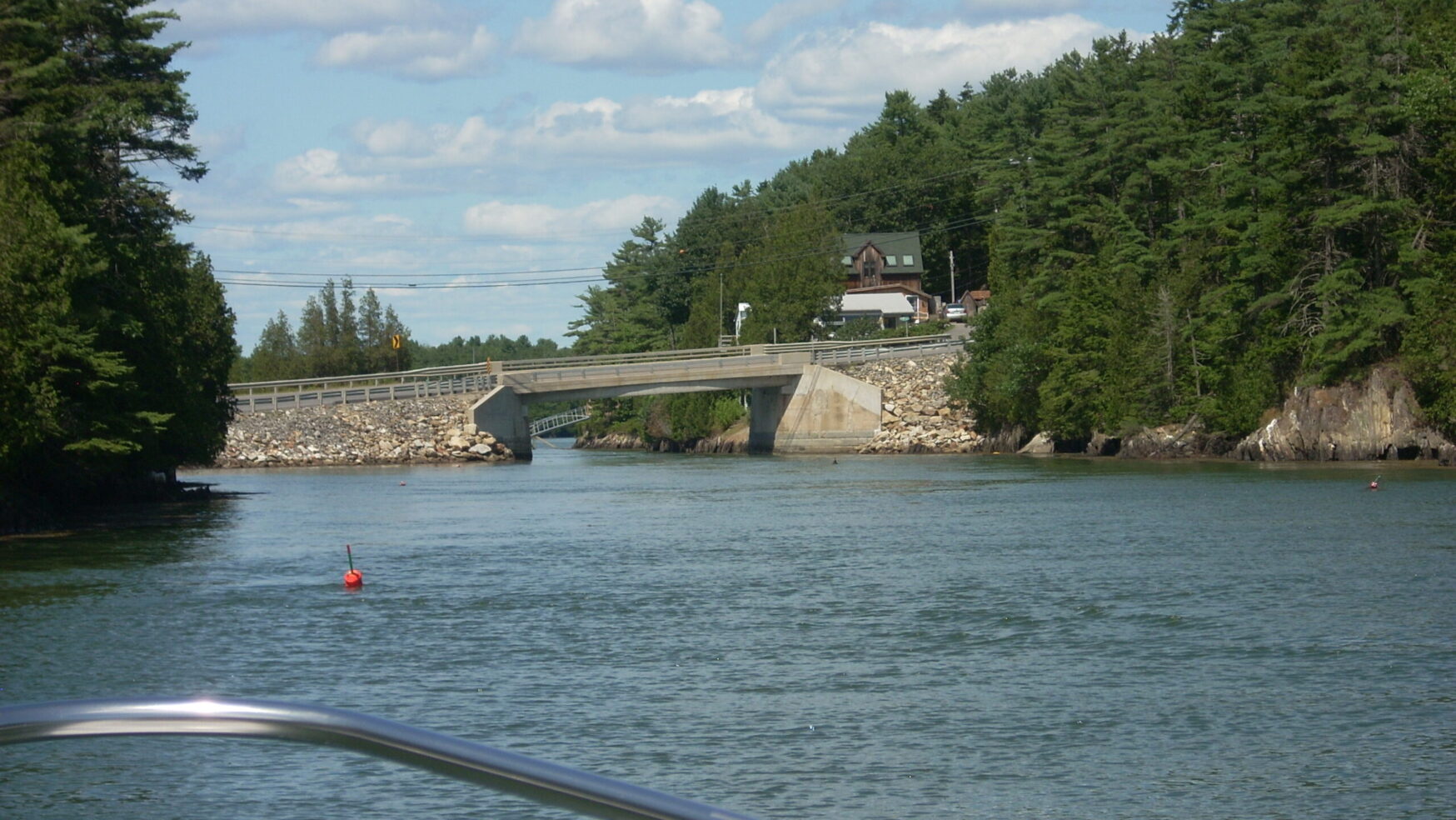 In an appreciative-oriented consulting process, attention must be paid to empowerment of individuals and teams in the organization. The objective in this fifth consultative strategy is to Encourage the generation of diverse ideas among employees and other stakeholders and build commitment to the ideas that are generated and approved by the organization.

The term empowerment is widely bandied about today in corporate board rooms, human relations training laboratories and popular books on management. In recent years, Ken Blanchard, of One Minute Manager fame, has been one of the most articulate and influential spokespersons for empowerment. He notes that this term could easily become nothing more than a buzzword:[i]

Empowerment has been and remains one of the most promising but least understood concepts in business to date. First introduced in the 1980s, it quickly became a buzzword full of promise but short on delivery. As senior managers if they want employees who accept responsibility, have a proprietary interest in the company and want to work hard for company results, and the answer is, of course, yes. Ask employees if they want to feel valued, be involved in their jobs, and feel pride in the work they do, and the answer is, of course, yes. Essentially, managers and employees want the same outcome. So why has it been so hard to achieve empowerment? Why has the concept fallen into disrepute?

Empowerment is a good term and is responsible in part for the growing interest of many organizational leaders in bringing their subordinates more fully into the dialogue regarding the way in which their organization should operate. However, the term often moves an organization no further than rhetoric and good intentions—for it lack the “muscles” of a practical, informed notion of the ways in which individuals and groups truly begin to effectively influence the ways in which an organization operates.