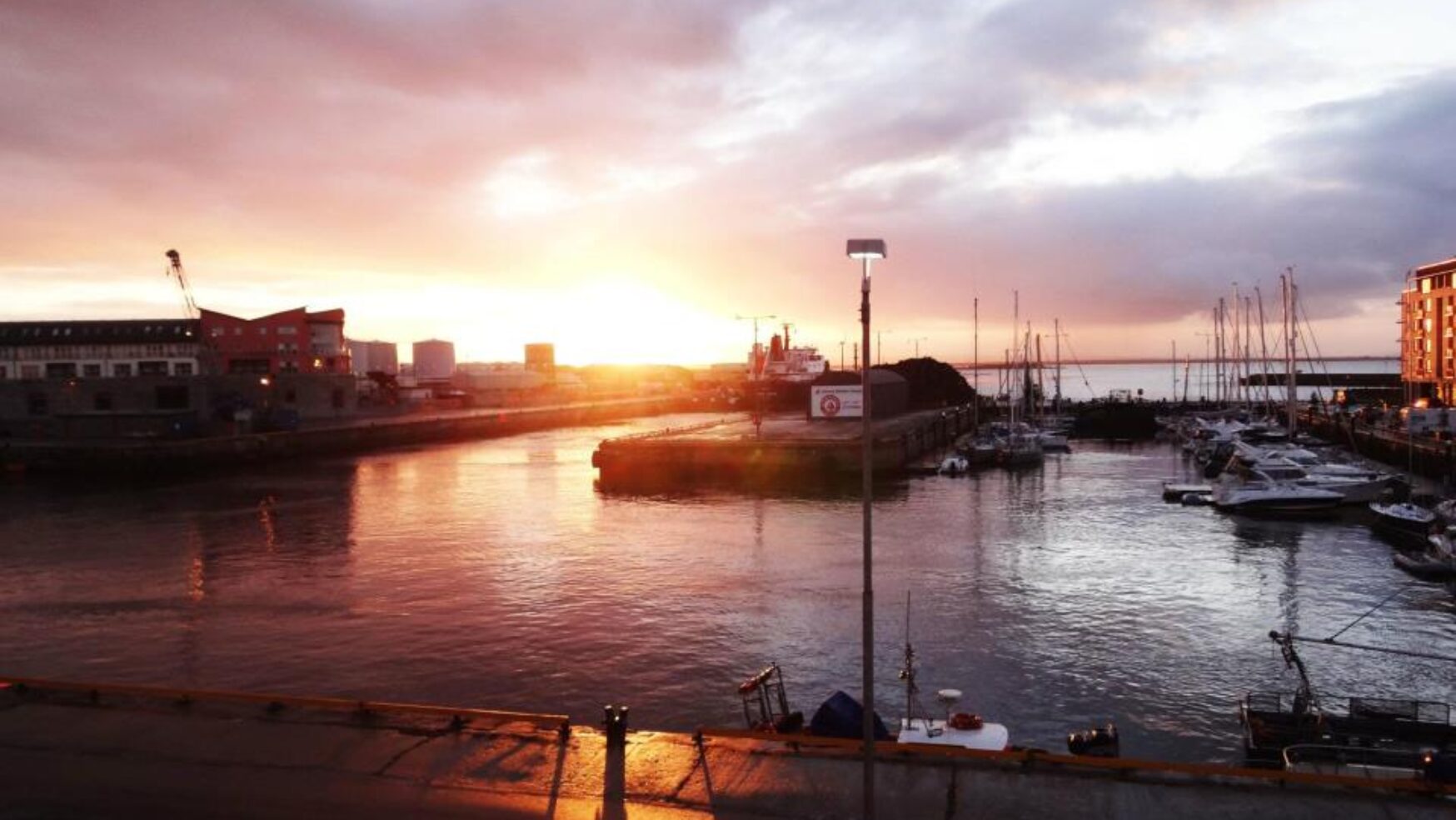 I propose that individuals and groups move toward empowerment and organizations move toward appreciation by addressing these four functional building blocks in a systematic and sequential fashion. This is another key to the creation of an appreciative organization. Each of these four building blocks rests on satisfactory resolution of issues associated with the previous building block. The second building block (conflict-management) can’t be addressed until the first (communications) is satisfactorily faced, just as the second must be resolved before the third (problem solving) and the third before the fourth (decision-making). Successful conflict-management requires effective communication. Successful problem solving, in turn, requires effective management of conflict and effective communication. Finally, successful decision-making requires that a group already be masterful in communicating, managing conflict and solving problem. One might think of this model of group empowerment as a pyramid, each domain resting on the foundation of the previous domain and providing a foundation for the subsequent building blocks.

The first building block is communication. Individuals and groups must be able to openly and accurately communicate with one another. Ideas must freely flow without major distortion or misuse. The second building block involves the capacity to manage conflict. Once individuals and groups begin to communicate openly and accurately with one another, they begin to recognize more fully their different opinions, perspectives and values. This, in turn, tends to create conflict. Thus, when conflict begins to emerge among individuals or within a group, this is not necessarily a negative outcome nor is it necessarily a condition from which one should escape. It may instead be a positive sign that the individuals or groups are maturing and communicating with one another. In order for individuals and groups to handle this second set of challenges, they must develop the capacities and procedures to effectively manage this conflict.