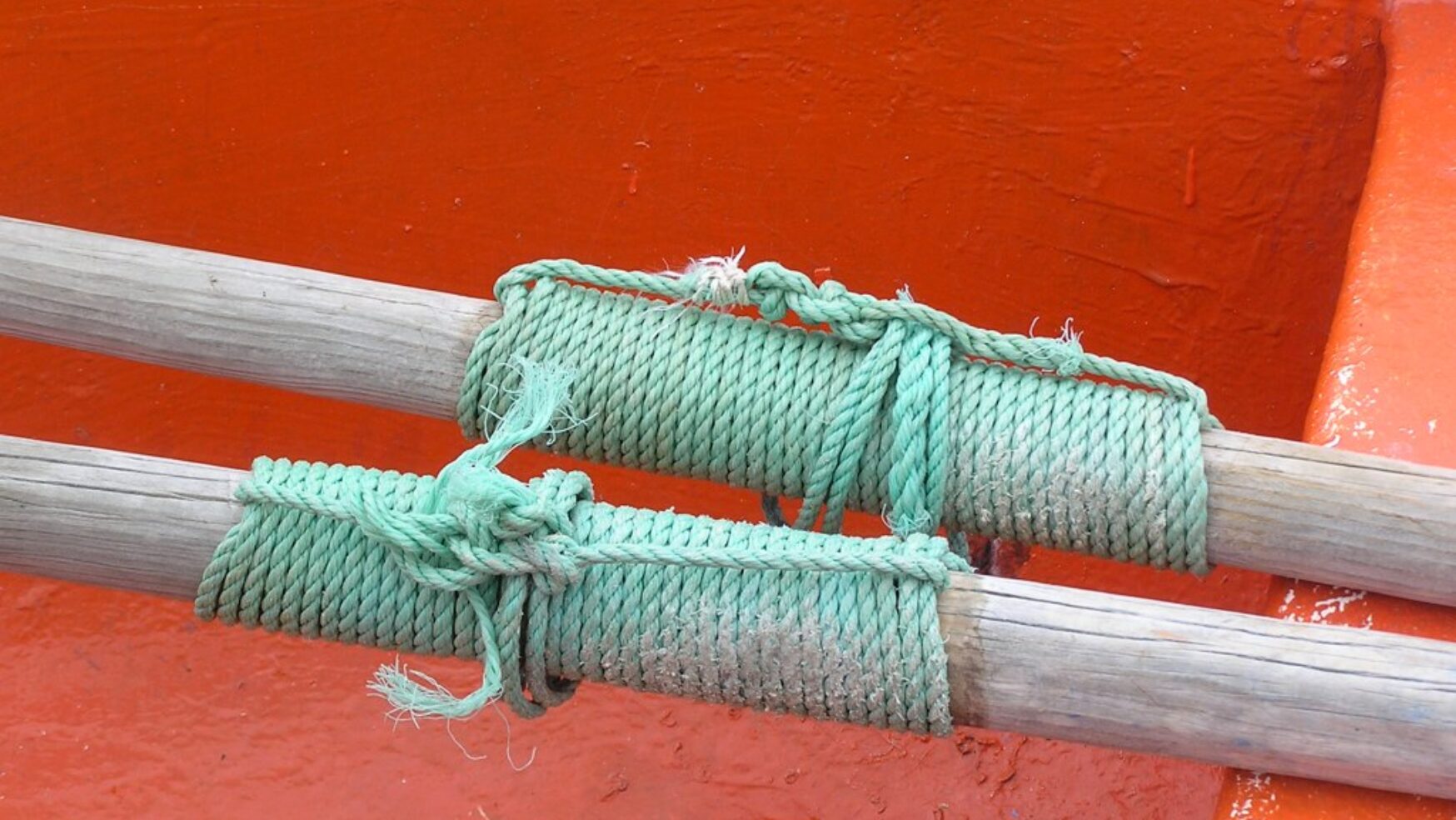 According to Cardy, a quality orientation, like an appreciative orientation, places primary emphasis on the system rather than the individual. It also focuses on the intrinsic sources of employee motivation:[viii]

A fundamental assumption of the quality approach is that system factors matter the most when it comes to performance. . . . Underlying the focus on system improvements is the quality assumption that people are intrinsically motivated to perform well. The emphasis from the quality perspective is on removing system barriers to performance. Removal of barriers is assumed to provide an opportunity for the natural motivation of workers to be released. The quality approach assumes that the motive force in workers is already there: it is simply a matter of removing the factors that block workers from performing at their maximum. . . This is in sharp contrast to the approach taken by traditional HRM.

An appreciative orientation compliments Cardy’s quality orientation in that it embraces similar assumptions about systems and intrinsic motivation. Furthermore, an appreciative feedback system provides the analytic tools that are needed to identify those features of the system that are most conducive to effective individual and program unit performance. Rather than just looking for barriers, an appreciative analysis identified the nature and recurrent gateways and pathways to quality in an organization. This is a key point that is shared by the appreciative and quality perspectives. Rather than placing blame, the appreciative leader builds understanding of the complex factors contributing to effective performance in an organization by either an individual member or program unit.

Since [deficit] appraisal has been focused on the person, the [person being evaluated] has been presumed guilty of any performance deficiencies. With the more inclusive [appreciative] approach of including both person and system factors, there is the potential for shifting appraisal to a partnership between rater and ratee in an effort to improve performance rather than place blame. Rather than automatically focusing on the worker as the sole source of performance, the stage is set for examining the multiple causes of performance and what can be done about them.

When organizational leaders come to fully appreciate a specific setting that yields productive results, then they will soon recognize the many ways in which all members of the organization contribute to its success. When this level of appreciation is attained, it becomes much easier for the leaders of an organization to sustain and reinforce this productive setting, as well as replicate the salient features of this setting in other units of their organization.