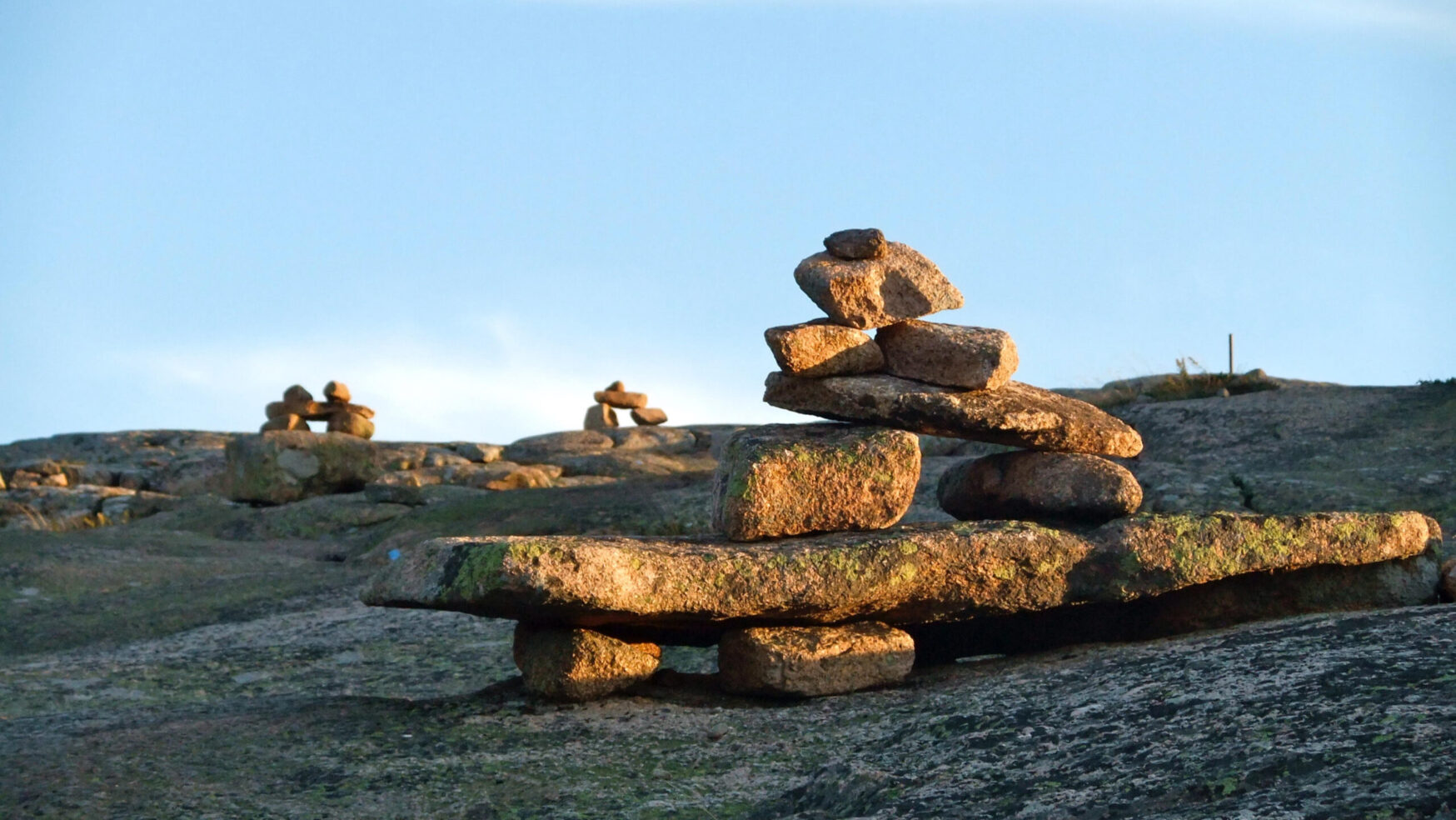 How does one address this interplay between order and chaos? How does one move beyond the contextual model of leadership to a more fully appreciative model? I propose that contemporary leaders must not only embrace multiple roles and functions in their organization. They must embrace a multitude of roles that come from different eras in our society and that represent a complex interweaving of order and chaos.

In looking at traditional concepts of leadership that might be of value to contemporary leaders, I turn to an unusual source, Teilhard de Chardin. Teilhard was a renegade priest, scientist and philosopher who wrote during the first half of the 20th Century. His vision and analysis is remarkably relevant to 21st Century realities—especially with regard to appreciative leadership.

Teilhard’s notion of leadership takes the form not of directing or even managing; rather, Teilhard believes that effective leadership builds on a process of synthesis: the synthesis of ideas and the synthesis or uniting of people. This appreciative and holistic emphasis on synthesis contrasts sharply with the emphasis in modern society on deficit and analysis. In modern management theory we break things down into their constituent parts and identify problems that justify dominating control of discrete entities. In Teilhard’s world we put things together and grow to appreciate them.