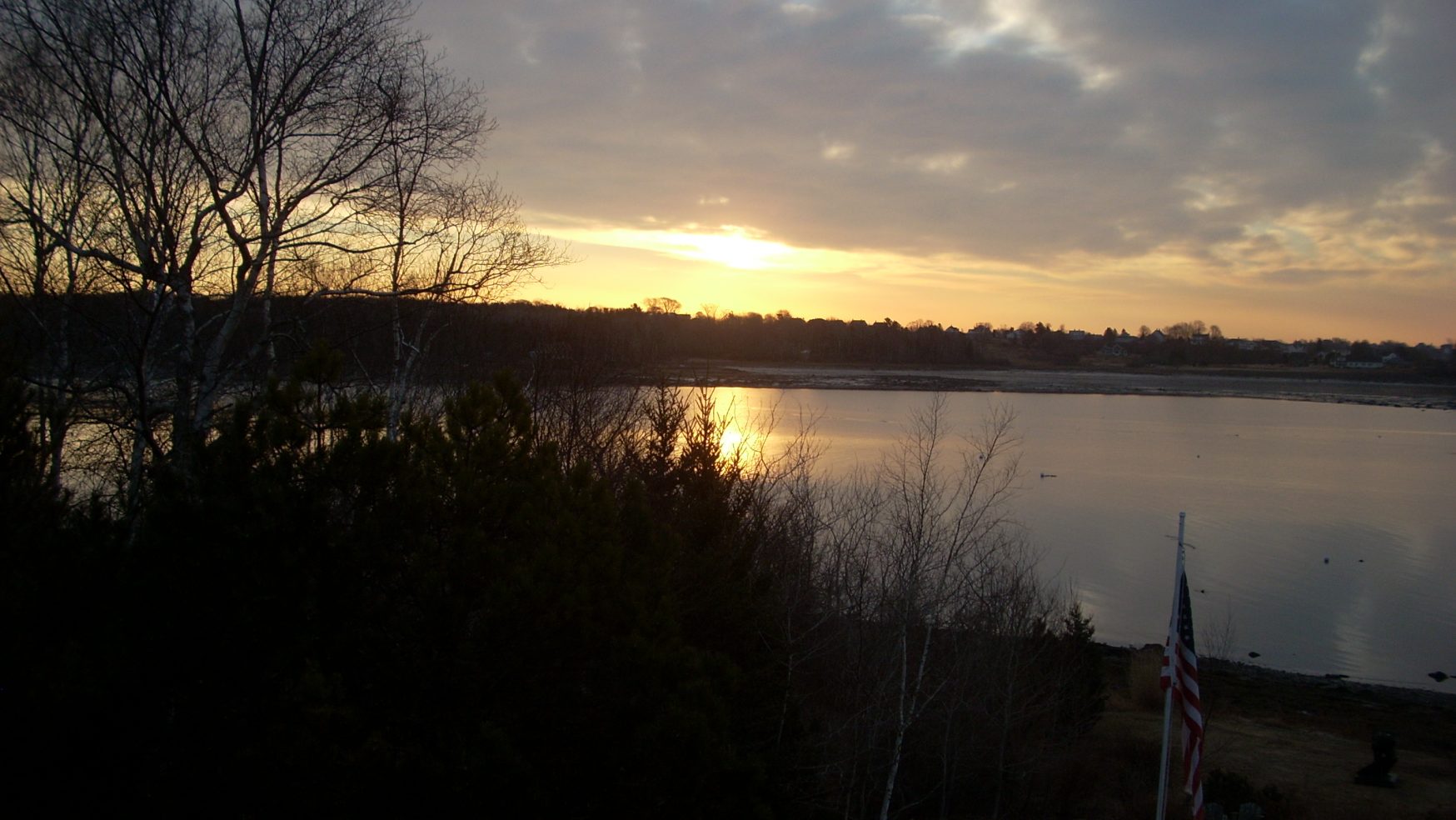 How Does Sleep Fit into the Larger Biological Processes of Life?

There is something more than night and day when it comes to our biological cycle. We shift through multiple stages during the day as well as at night. As we all know, there are times during the day when we are less alert – perhaps even drowsy. These times are daytime equivalents to stage three and four sleep. There are other times when we are keenly alert and highly productive. These times are equivalent to our first and second order stages of sleep. We even have periods of time that are amenable to day- dreaming and creativity—perhaps these times are equivalent in some ways to our REM stage. There is much more to learn about the relationship between these daytime states of daydreaming, imagining and creating, on the one hand, and the rich, creative processes of the dream state.

We might not know much about how daydreams and night dreams relate to one another, but we do know what triggers the processes of wakefulness and sustains this wakefulness during the day. The key ingredient is obvious but critical: the sun. This warm and well-lit celestial entity sets the daytime cycle for all of us—whether we live in a sun-drenched region of the world or in a region of the world that is shrouded in clouds.
Formally called the circadian clock, this sun-directed rhythm of life dictates our stages during the daytime and encourages us to wake up in the morning. As Matthew Walker notes, mother nature has been very smart in establishing the sun as our primary monitor of wakefulness:

Daylight is the most reliable, repeating signal that we have in our environment. Since the birth of our planet, and every single day thereafter without fail, the sun has always risen in the morning and set in the evening. Indeed, the reason most living species likely adopted circadian rhythm is to synchronize themselves and their activities, both internal (e.g temperature) and external (e.g. feeding) with the daily orbital mechanics of planet Earth spinning on its axis, resulting in regular phases of light (sun facing) and dark (sun hiding). (Walker, 2017, pp. 17-18)

While we all march to the same drummer (our sun), there are a few important variants in this march. First, we know that many of us try to influence the circadian clock by ingesting various stimulants. There is the mandatory morning coffee or tea. There might also be the midafternoon shot of a caffeinated drink. We vary in our reliance on these clock modifiers. Second, we know from studies of people spending time completely outside the influence of the sun (e.g. living for several days in a cave) that the circadian clock isn’t quite geared to 24 hours. It is a bit longer if the sun isn’t around to dictate the daily rhythm.

Third, and more importantly, some of us live with cycles that favor high levels of wakefulness during the early hours of the day—we are “morning birds.” Other folks tend to find the highest levels of wakefulness during the afternoon or evening—they are “night owls.” Furthermore, as we grow older there is a tendency for us to become morning birds. The typical teenager (as many of us parents painfully know) tend to be night owls. Their circadian rhythm does not remotely fit with the requirement that they get up early for school. The school schedule was clearly not set up to maximize the teenager’s performance – it was set up for the convenience of parents who must get on with their workday. 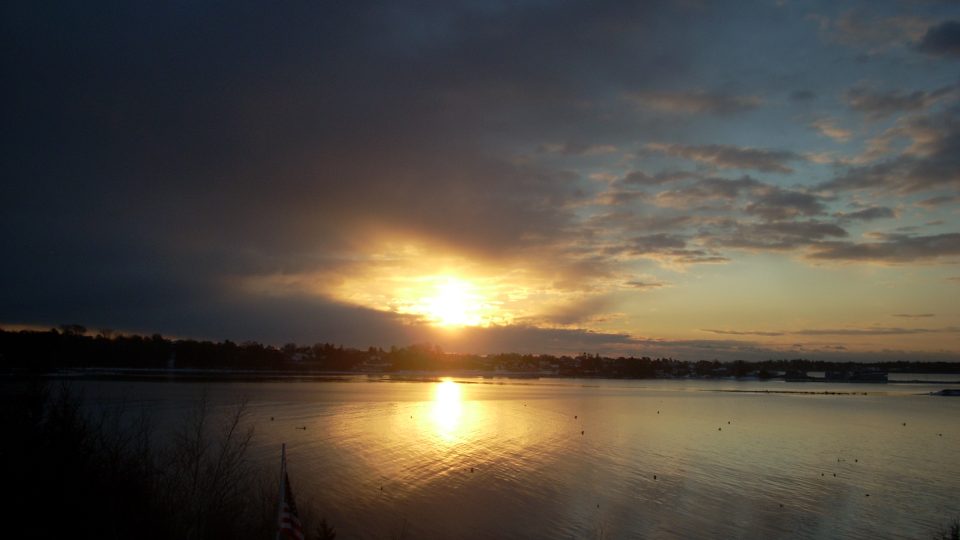