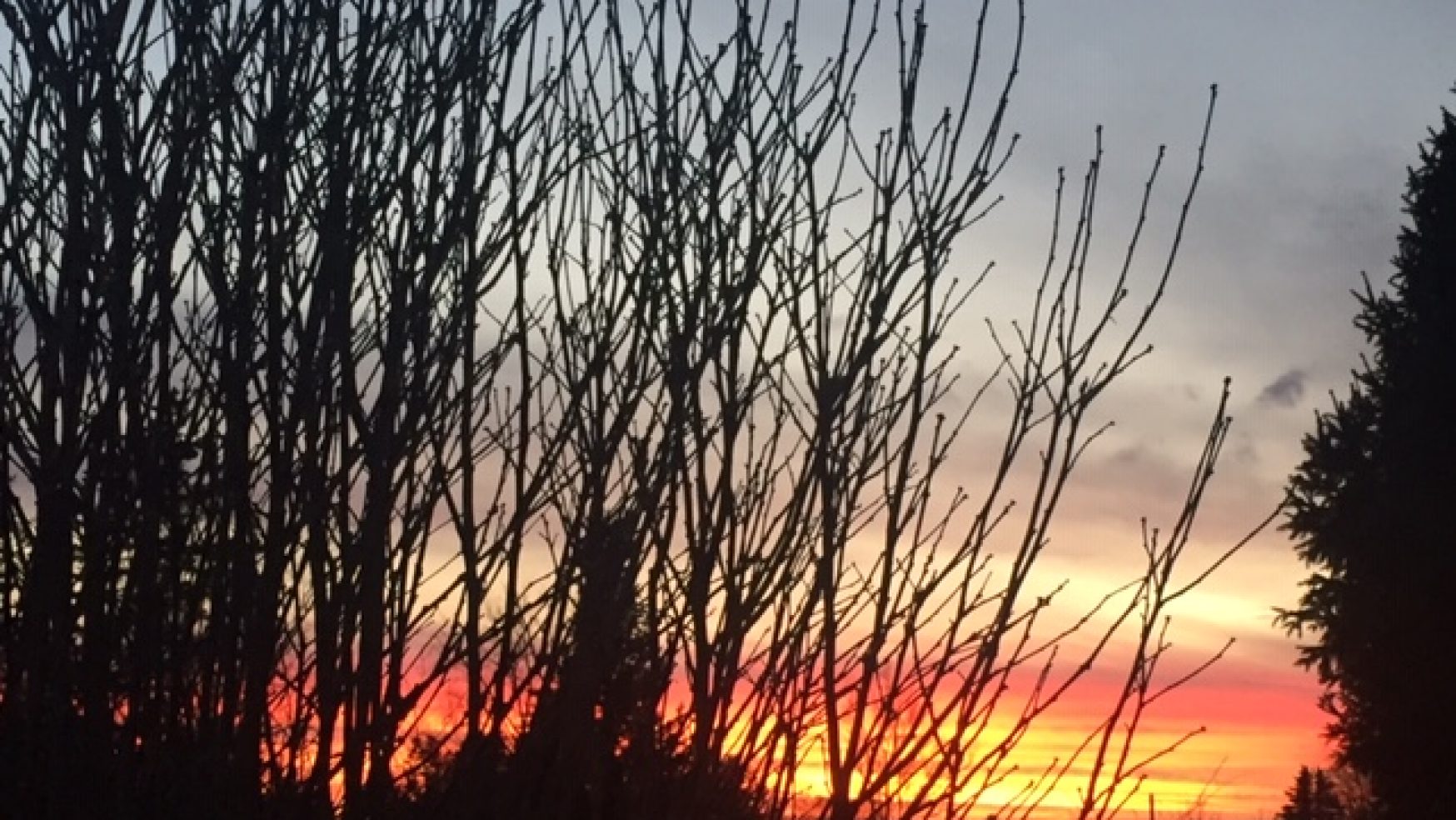 Pathways to Sleep: I-E. From Health to Sleep–Time Zone Challenges

One final note that flight attendants often suggest. If you are going to try falling asleep, do so at the start of the flight when the cabin’s air pressure is slowly declining. This is a time when we are likely to become most drowsy. It is not just because we have just settled in after racing to catch the flight, but also because our body is adjusting to the change in altitude. So, take advantage of this environmental transition. Perhaps it is also advisable to adopt a different frame of reference: rather than regretting the lack of sleep on the flight, you can look forward to catching up on the latest movies or dipping into that cherished novel you have always intended to read – or perhaps just enjoying some music or looking out the window at the passing landscape or cloud formations.

We now arrived at the third pathway – the one that is critical if the first two don’t do the job. You are traveling through many time zones, so gradualism doesn’t work. You aren’t able to sleep on the plane or you recognize that this is only one night and you will have many more at your destination location. At this point, there must be some accommodation. How does this take place? I would suggest there are three options—and one of which or all of which you might engage.

First, there is the option of a buffer zone. You fly in a day or two early so that you can get some sleep and begin to adjust to the new time zone. Similarly, when you return home you take several off to readjust to the time zone and allow your body to do some recovery and healing (especially after inhaling the often germ-ridden atmosphere of the airplane cabin. The start-of trip buffer zone might not be possible, given finances and specific time demands. The “cost” of no buffer zone, however, should enter the equation in planning for the trip. The end-of-trip buffer zone is often even more difficult to negotiate given the time demands associated with return-to-work and the understandable expectations of your family regarding make-up time with children and spouse. This second buffer often requires some “educating” of those waiting for your return regarding your own health and wellbeing as well as reasonable work-load expectations on the part of your boss and workmates.

A second option is ultimately in the hands of your “hosts” in the new location. They need to be sensitive to the needs associated with your time zone adjustment – and might not be fully aware of the need for this adjustment if they are not themselves frequently travelers to distant locations. What might these adjustments look like. They might include offering you some time off during the afternoon for a nap or at least a half hour of alone time. Your hosts might schedule you for a late (or very early) start up time for meetings (depending on the direction of your time zone adjustment) and might offer a shortened day or two for you at the start of your stay in the new location. A gentle approach to meals might often be considered: not all meals need acquaint you with the unique cuisine of your host’s country. A bit of “down home cooking” need not be considered an afront to your host’s culture – but rather recognition of your bio-gastral adjustment to the new cuisine. Sleeping is usually not enhanced by an upset stomach or your bodily focus on digesting the new food. A ceremonial dinner (perhaps even a banquet) is a wonderful thing – but perhaps it can be held on the second or third night.

Pages: 1 2 3 4 5 6 7 8
Previous PostCOLLABORATIVE INNOVATION AND THE OVERVIEW EFFECT
Next PostTheory E²: Working with Entrepreneurs in Closely-Held Enterprises XI. The Acts of Appreciation