Home » Pathways to Sleep I (d)–From Health to Sleep: The Mindfulness Pathways 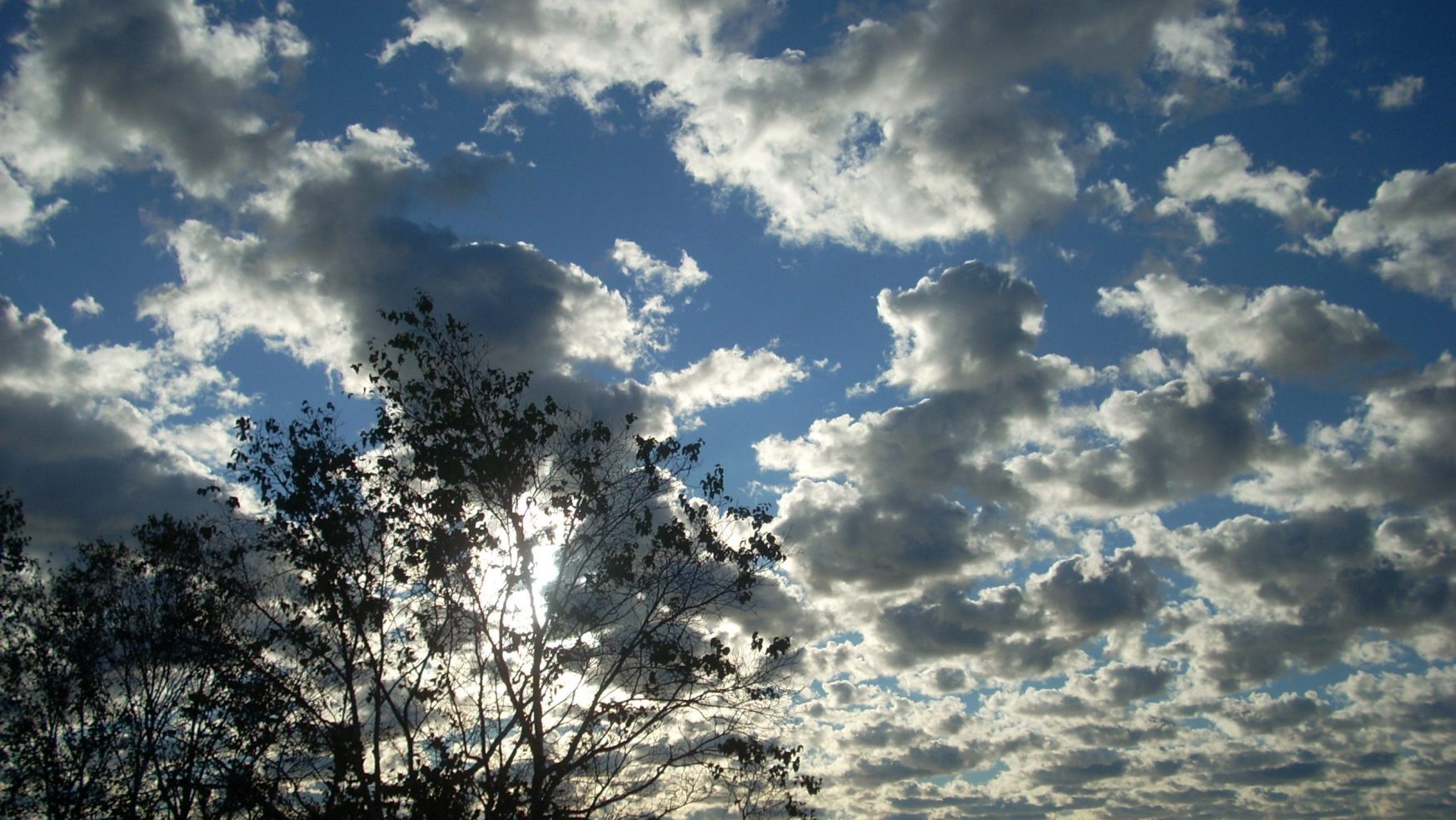 Pathways to Sleep I (d)–From Health to Sleep: The Mindfulness Pathways

Second, with mindfulness comes the capacity (and skill) needed to relax and prepare for sleep. Mindfulness (and more specifically meditation and related practices) enable us to slow down our heart rate, reduce muscular tensions throughout our body (including our jaws and neck which are major contributors to our experience of physical and emotional tension). In other words, we can systematically turn off our sympathetic system and turn on our parasympathetic system—this switching being critical in our ability to fall asleep.

There might be a third outcome—but it is still somewhat speculative. The brain waves that are common during mindfulness (and particularly meditation) are quite similar to those found during the alpha stage of sleep. Is mindfulness, and specifically meditation, a substitute for sleep? Probably not. But this is a seductive idea for those “control freaks” who want to manage their sleep—though it is ironic that those folks who are all into control are often those that have the most problem in meditating or engaging in other forms of mindfulness. Nevertheless, the similarity between mindfulness and alpha sleep might hold an important key to discovering a pathway to sleep. Meditation and the production of alpha waves while still awake might help to prep us for sleep—or at least specific stages of sleep.

Given that we tend to move (at least briefly) through alpha sleep on the way (hopefully) down to deeper stages of sleep, the training of us in the generation of alpha-wave states of consciousness might be of direct assistance in our movement to sleep. We might be entering a state of what we would label “mini-mindfulness” when we are falling asleep – a state that is called “hypnogogic” (when we often experience diffuse ideation and distorted bodily images). We don’t know much about hypnogogic sleep or its relationship with mindfulness – this relationship might be worth further exploration. We suspect that most of the gurus of mindfulness would not like to think that their practices relate in some way to the much messier hypnogogic state. This latter state might be considered evidence of failed mindfulness when we are falling asleep rather than being mindful. On the other hand, it is useful to consider at least the possibility that some kind of “mini-mindfulness” practices just before going to bed might be of value. I will be considering some of these practices when considering the second component (getting ready for sleep).

Previous PostA Global Strategic Plan
Next PostThe Space Between Us: An Approach to Collaborative Innovation 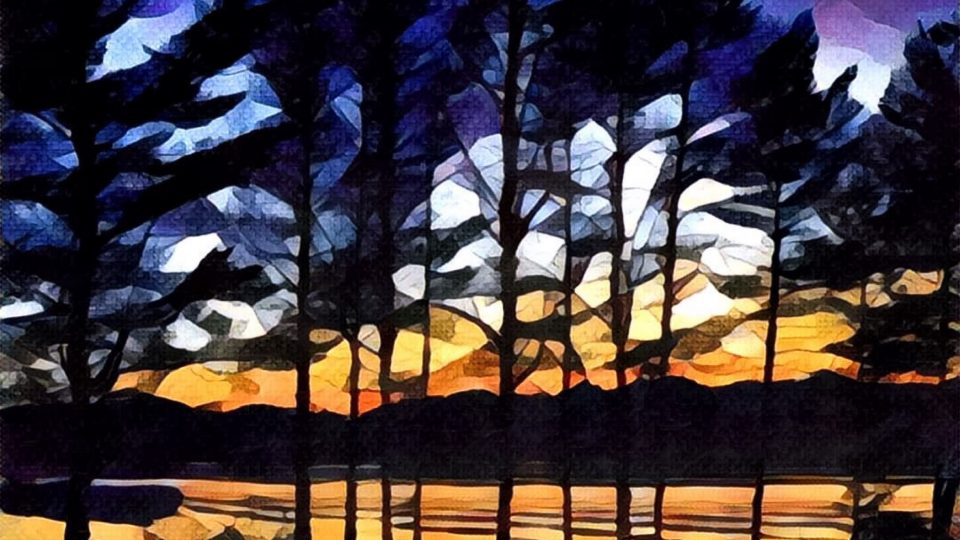 Managing Our Stress as Professionals

Raise your hand if this scene is familiar: You are raising a family, balancing priorities between work, school and family obligations, you have had a day to beat all others.