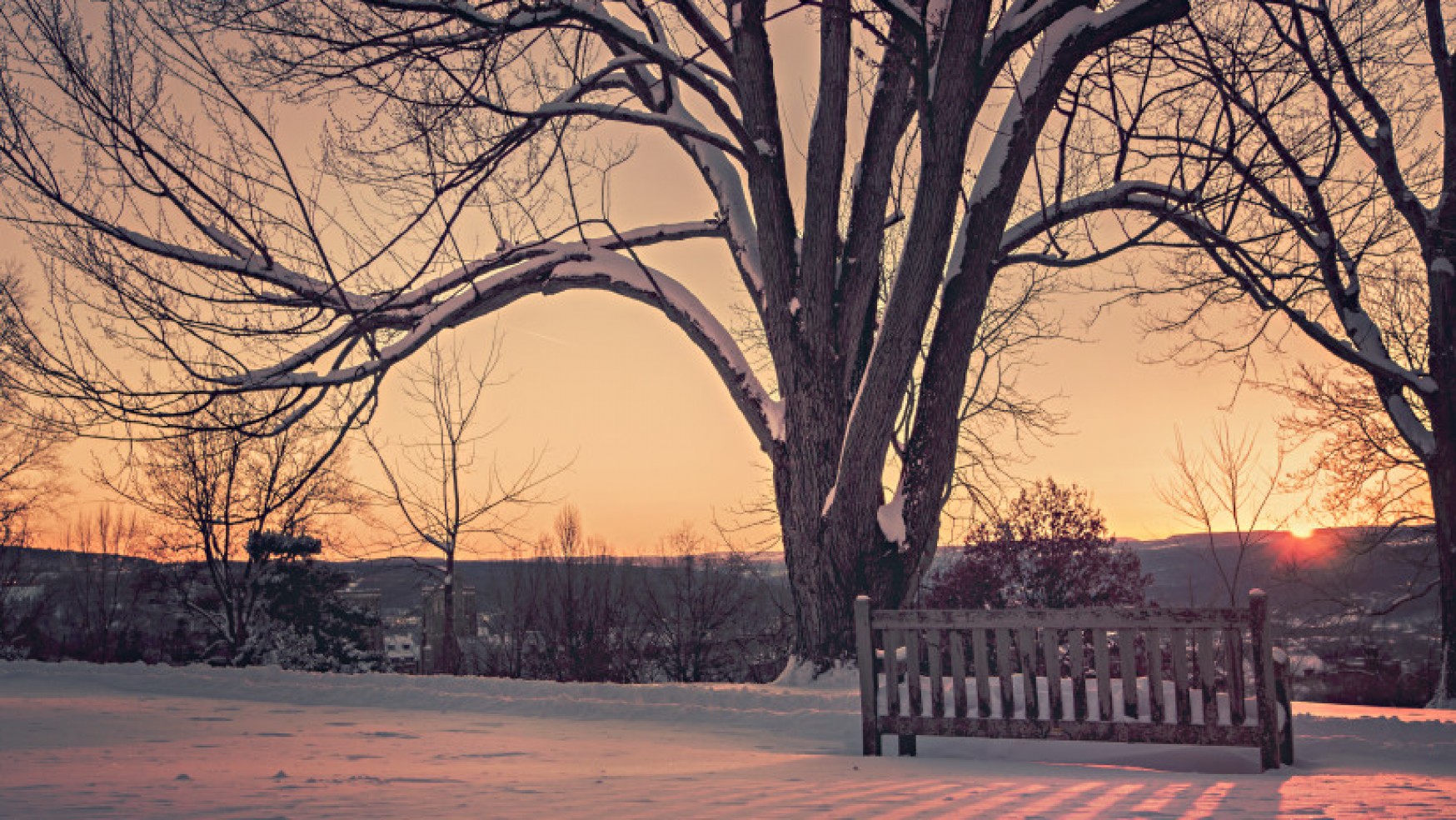 The Catalyst researchers concluded that few companies have been able to “remove the barriers that prevent women and other diverse employees from achieving the same successes as white men.” (p. 36) Ilene Lang, the president of Catalyst, did admit in the Foreword of the report that the conclusions published by the Catalyst staff went beyond the data examined to include their years of experience working with diversity and inclusion in the workplace. The inferences made were meant to provide explanations “for dealing with the findings in an effort to drive positive change for women and business.”

This perspective places women as “victims of the system.” Although it is true that there are still formidable roadblocks for women in the workplace in the forms of both explicit and implicit stereotyping (McCracken, 2000; Regine & Lewin, 2003; Hoyt, 2005; Anderson, van Dam, Lievens, & Born, 2006; Mavin, 2006; Morison, Erickson, & Dychtwald, 2006), what responsibility do the women take in creating this dilemma? Is it possible that women are also constructing their own ceilings on success? If the psychological and cognitive development of women is truly different from men (Miller, 1976; Gilligan, 1978; Schulz, 2005; Brizendine, 2006), are there corresponding behavioral styles that hurt their professional growth and derail them as executives? And when it comes to high-achieving women, do they burn the candle on both ends until they burn out completely on corporate life? (Gersick & Kram, 2002; Hollands, 2002; Fels, 2004)

Previous PostThe New Johari Window #6: Awareness of Self and the Postmodern Condition
Next PostMy Friend is a Palestinian Bedouin: II. Why Study Intercultural Friendships? 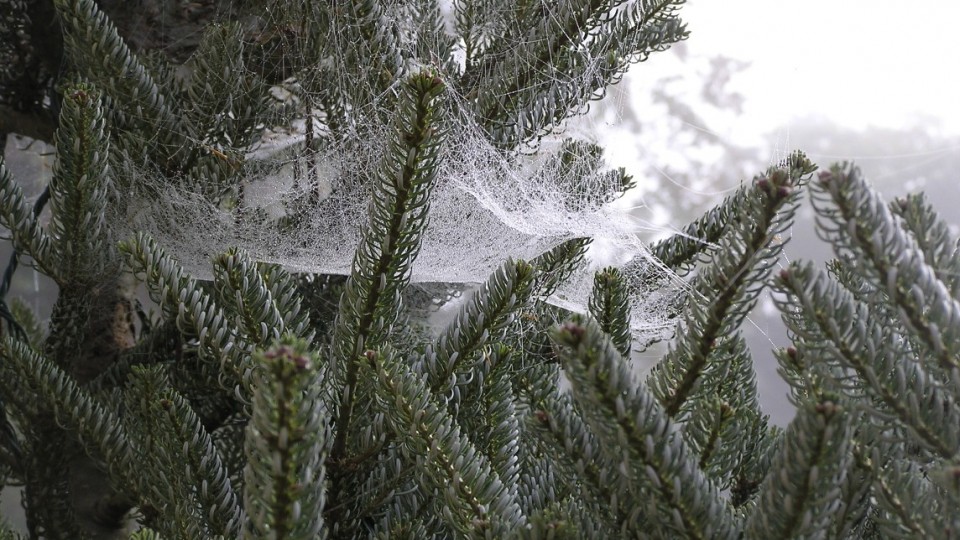 Marcia Reynolds, Psy.D. The following case study looks at how the leader initiating the conversation was able to break  through …