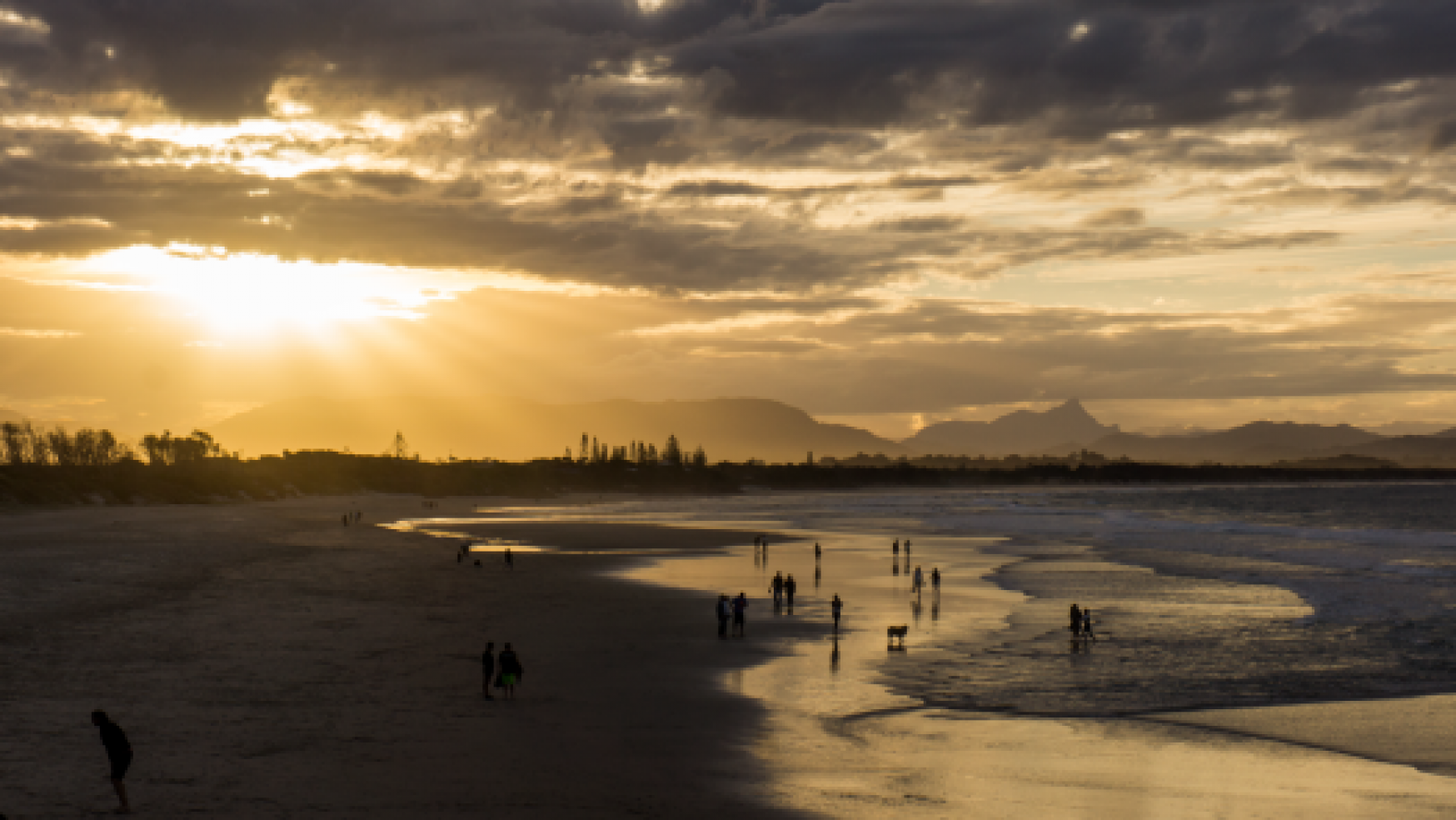 At least 30 years have passed since women became managers in significant numbers in the United States. Today, they account for over half of the management and professional workforce. This rise has been fraught with difficulties and roadblocks. Yet the causes of the struggles cannot be attributed solely to the explicit and implicit stereotyping in the workplace. There are also social pressures, family issues and psychological factors such as low self-esteem, a lack of confidence in their abilities and conflicting values and identities that factor into the mix.

In the 1970’s and 80’s, the dominant themes surrounding women in the workplace centered on the conflict between women fulfilling traditional roles of wife and mother—required for their financial and psychological survival—and those women deciding to explore anti-traditional roles, seeking to repudiate their mother’s generation and, with extreme intention and focus, create autonomous control over their own lives. The middle ground was fairly vague. (Gersick, et al. 2002) 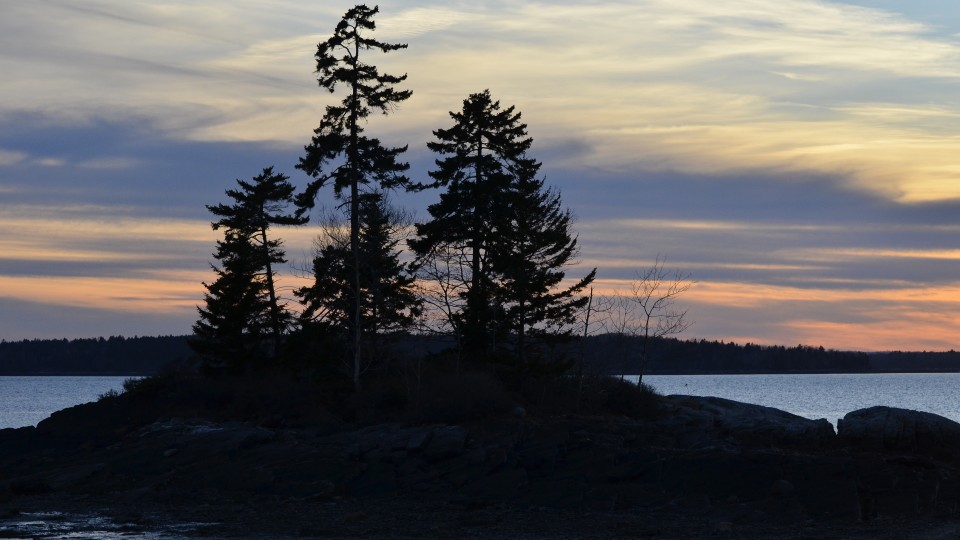 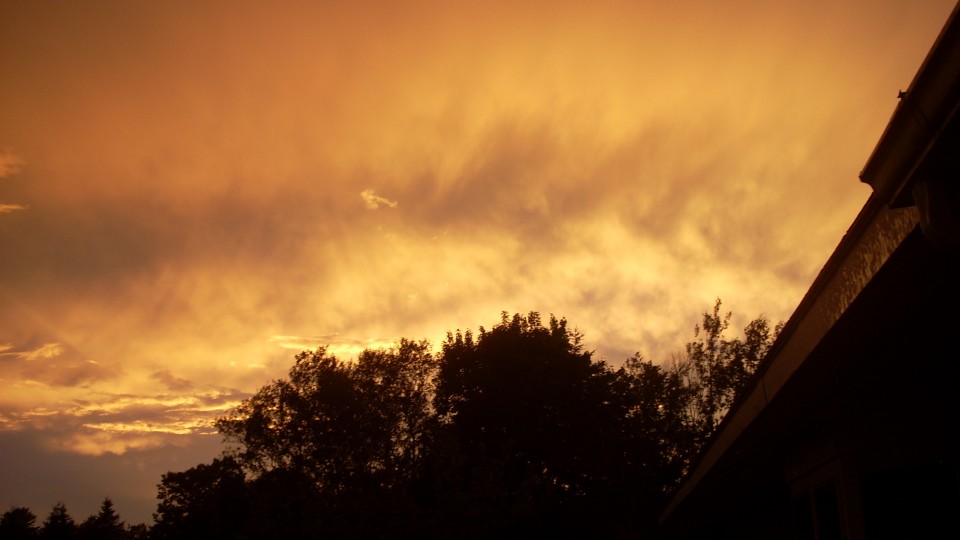 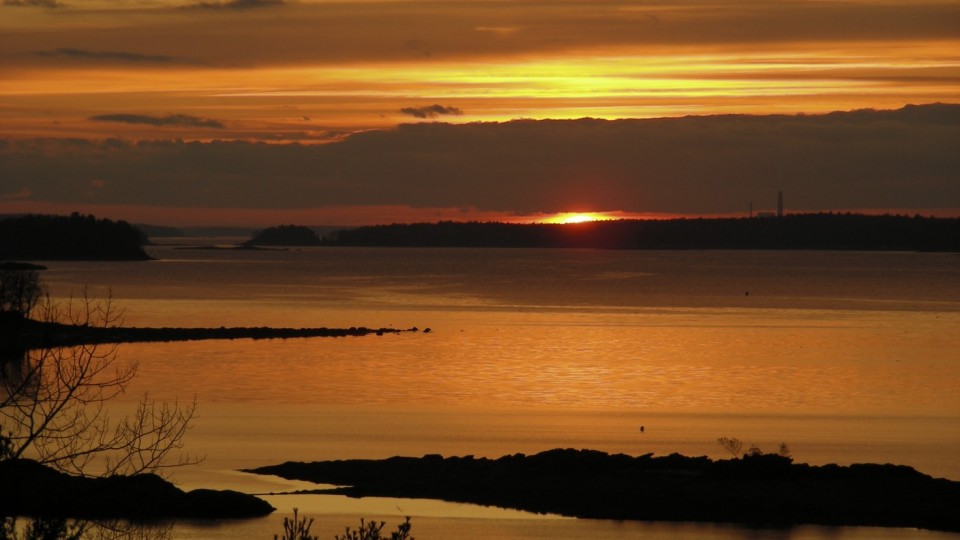