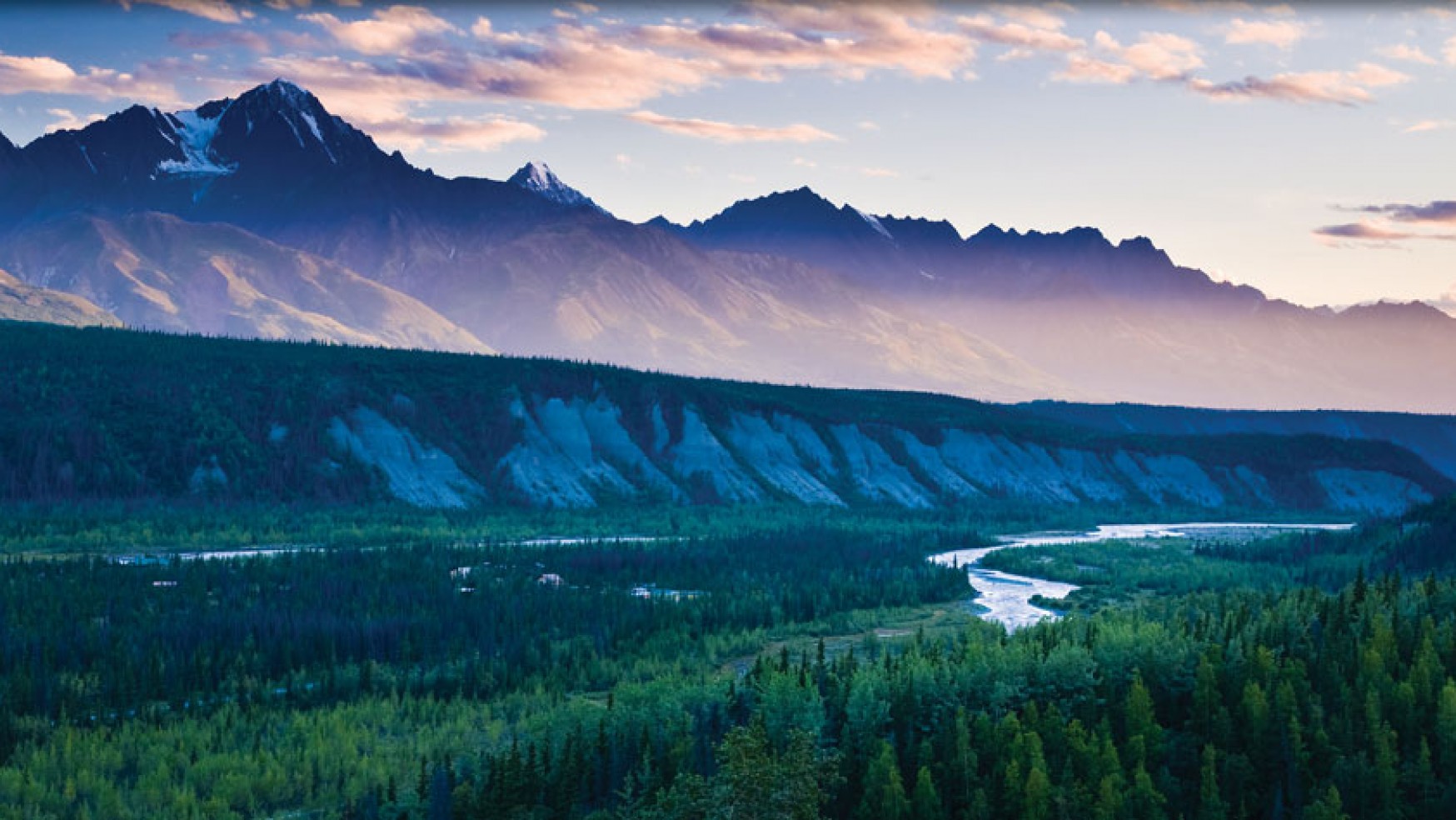 The old lady sat on her stool in the comer beside the big yellow woodbox and the kitchen stove, softly humming a Norwegian tune. Her wrinkled arms and hands cradled Tommy, a sleeping black and white cat, its hind legs spilling over the edge of her aproned lap.

From the hallway behind her a small, pajama-clad boy danced eagerly into the kitchen. His blond hair was damp from his evening bath, and he held a gold-colored, metal airplane in his hands. He stood before the old lady, put the airplane down, picked up the cat and deposited it none-too gently on the floor; picked up the airplane and put it in the old lady’s lap, and announced: “Jeg vil ga til Norkapp (I want to go to North Cape)!”
So was the groundwork laid for another adventure of rescue and relief to North Cape (the accepted northernmost point in Norway) during the dark days of the early 1940s and the German army’s occupation of that country.

The  old  lady  was  “gammergrandma”  (more  properly  pronounced  gammcl,  or  old,  grandma)  – my great-grandmother,  Amalie  N.  Larsen,  who  lived  with  my  grandparents  in their  home  in Poulsbo, Washington,  where  I was born  and grew up. She immigrated  from northern  Norway  to the  United States,  following  her  daughter  and  son-in-law  along  with  my  own  mother,  and  spoke  virtually  no English. Fortunately, our town’s second language was Norwegian, and there was little lack of social life for her.  I was the little boy,  growing up  bilingual,  and  Amalie’s  pride  and joy.  Indeed,  when  I was born, the family doctor carried me straight from the bedroom to her arms and said, “Here – this is for you.

My golden airplane was a four-engined, spring-wound, twin-tailed creation by Marx ® toys that rolled on the floor, celluloid propellers whirling, with painted people staring out of their painted windows in endless anticipation of their destination. That destination was usually under the wood-burning kitchen stove. Pan American Airways’ Trans-Pacific flying boat, popularly called the China Clipper, was the epitome of long-range aviation in those days, and my faithful airplane was named “Shiny Clipper.”

Amalie never failed to accompany me lo North Cape. I would pull a kitchen chair up so we could sit facing each other, and our trip would begin.

First, though, some background and logistics. Poulsbo – more specifically, our house – was the land of “Sommer og Sol” (summer and sun), with an endless bounty of food, clothing, and the necessities and luxuries no longer available to the people back in Norway. The make-believe adventures had begun as ordinary airplane rides from Amalie’s accommodating lap. Little by little, though, nurtured both by my unabashed imagination and Amalie’s sympathy for her oppressed people, they grew into the epics they were. The people we visited on our imaginary trips were, not surprisingly, manufactured from the same peasant cloth as Amalie herself: solid, resourceful and long-suffering. Also not surprisingly, they were all old women. (It never occurred to me to wonder what might have happened to their men.)  They all lived on top of Norkapp,  and  each had  a name  and  personality.  Their spokeswoman was Kristie, and she was the most resourceful  and  assertive  of all. Karie, who was somewhat timid  but a staunch supporter and ally of Kristie.  Goldie, who was always late for whatever  happened.  Dordi, who was extremely shy with a high, squeaky voice. And many others,  each  with  a name  and  trait added  or  changed  as the  occasion demanded.