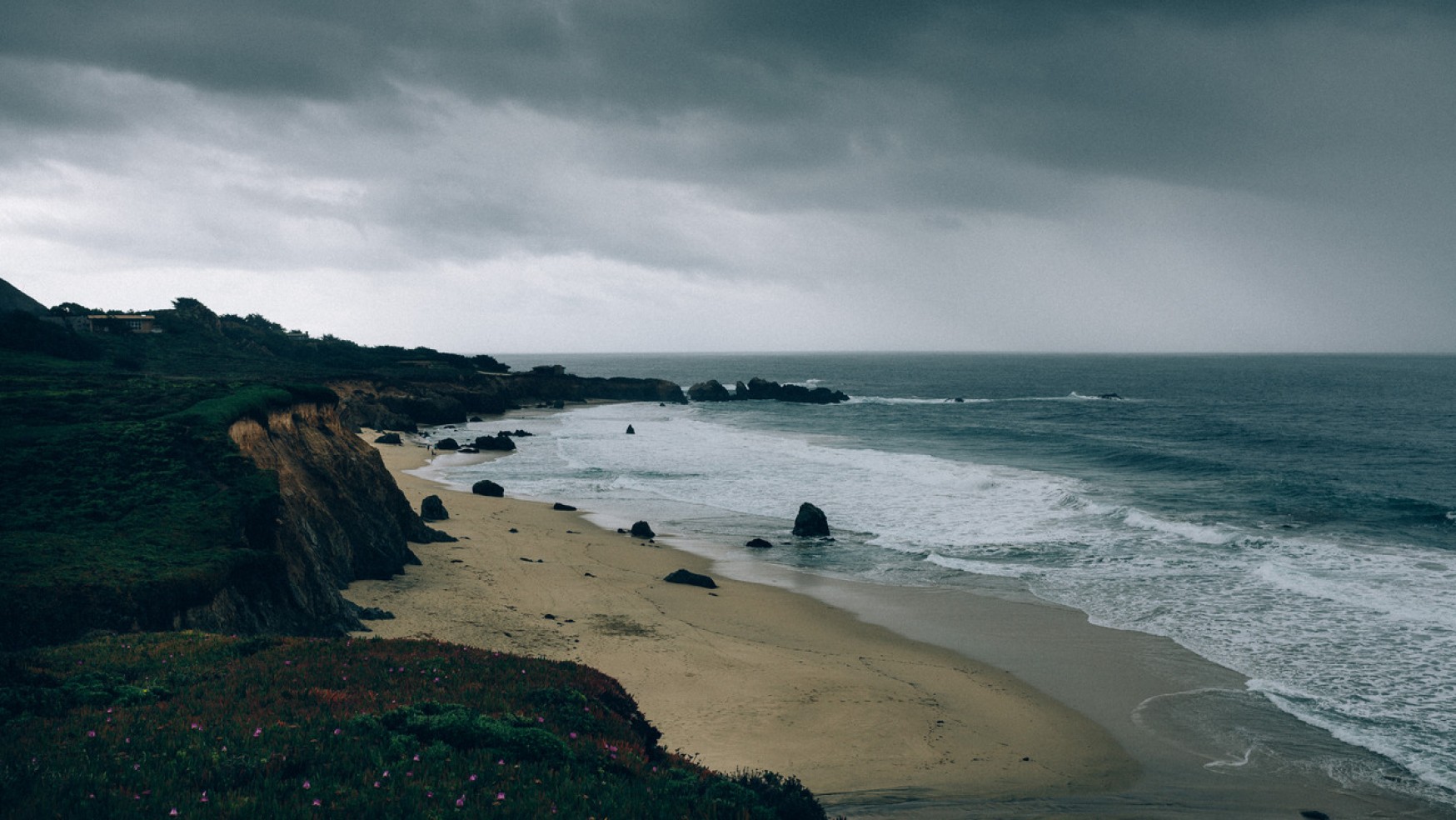 A third challenge closely relates to the second. Not only is there a lack of privacy, there is also a lack of confidentiality. It is very hard to keep things “under wraps” when conducting interviews or using any assessment instruments. Everyone knows who has been interviewed or filled out a 360-degree feedback questionnaire in most closely held enterprises. An entrepreneur in a closely held enterprise will often know the source of feedback when receiving a report based on these interviews or questionnaires.

A fourth and fifth challenge have to do with the blurring of boundaries in closely held enterprises. The fourth challenge concerns the boundaries between work and family. It is hard to separate these two aspects of an entrepreneur’s life. Some consultants to closely-held enterprises (especially though that are family owned) insist on working with all members of the family or at least the spouses/significant others.

The fifth challenge concerns the personal values and career aspirations of the entrepreneur. As we mentioned above, these personal motivations are inevitably central to the life of the enterprise and, as a result, to the consulting engagement. A sixth challenge is often ignored (or denied) by organization psychologists: an organizational consultant can easily exert too much influence in a closely held enterprise. We should always remember that Rasputin was consultant to the Czar and Czarina in a closely held enterprise (the Russian Empire)!

We know of a famous author who consulted with the head of a very successful management development firm for many years. She met for two hours each week with the charismatic entrepreneur who owned this firm. At the end of each weekly session, the employees in this firm braced themselves for another set of major changes in the organization that were strongly advocated by the author. This management development firm had been very successful for many years, until the author/consultant began to command exceptional (and inappropriate) influence over the owner of this firm. While the owner was at a point in his career when he should have been considering succession planning, the author encouraged a new set of motivations for him and sent his firm in a totally inappropriate and misaligned direction. Obviously, this exceptional potential for influence is based in part on the leverage that comes with working for (and on behalf of) someone who usually controls most of the operations in a closely held enterprise. 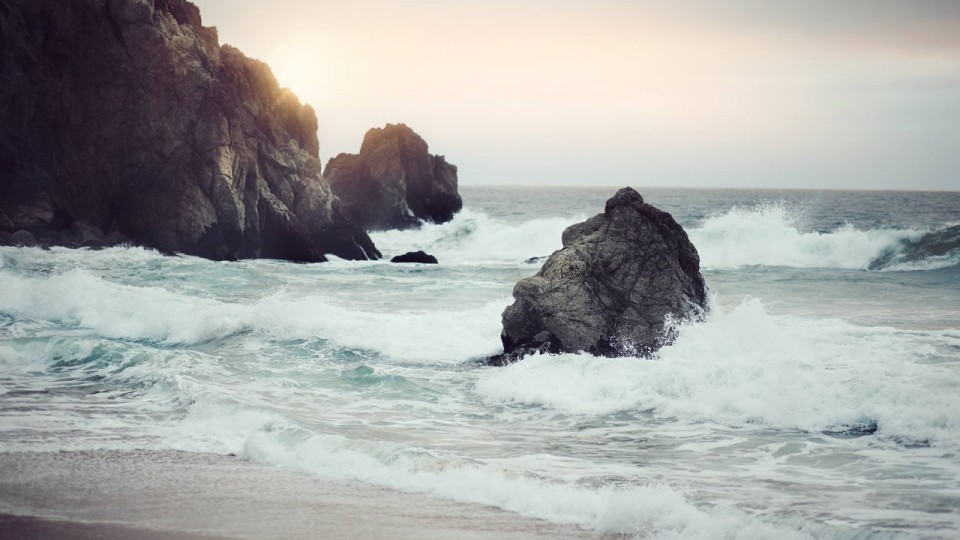 Theory E²: Working with Entrepreneurs in Closely-Held Enterprises — I. Close to the Heart

Organizational psychologists can play an important role in meeting the distinctive challenges associated with entrepreneurial leadership in closely held enterprises.