Home » Polarization in the World of COVID-19 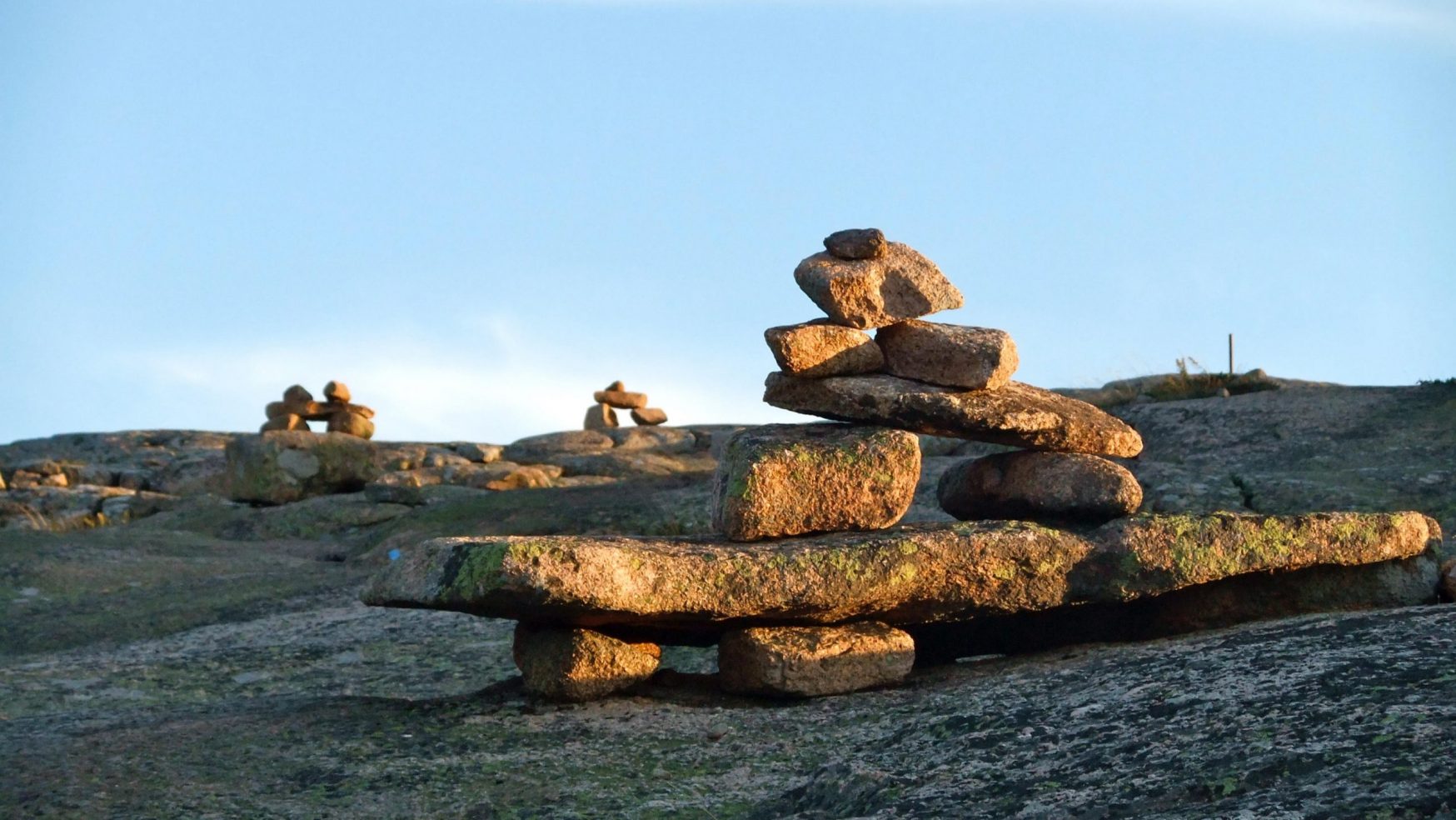 Polarization in the World of COVID-19

During times of great crisis, people are supposed to come together and set aside their “petty” differences to confront a common enemy. There have been many times in the history of the United States (and in the history of many other countries) when this push toward unity has been quite impressive. This does not seem to be the case at the present time–at least in the United States. The stress associated with COVID-19 seems to have aggravated the differences and suspicions among citizens. The elusive and unseen enemy (the virus) seems to be have left Americans terrified and often frozen in place. Everyone who is not known to us could be a threat to our health, our livelihood — and ultimately our fundamental security.

A second session of the Global Psychology Task Force continued to focus on this theme of polarization, with specific emphasis being placed on the polarization that is embedded in racism. The dialogue was convened by Karin Burtamonte, a Task Force Member. [Note: if the video does not immediately appear, lick on the heading and then clock on the arrow that appears.]

Previous PostIssue One: Professional Psychology and the COVID-19 Crisis
Next PostLeading into the Future VIII: Language and Segmentalism