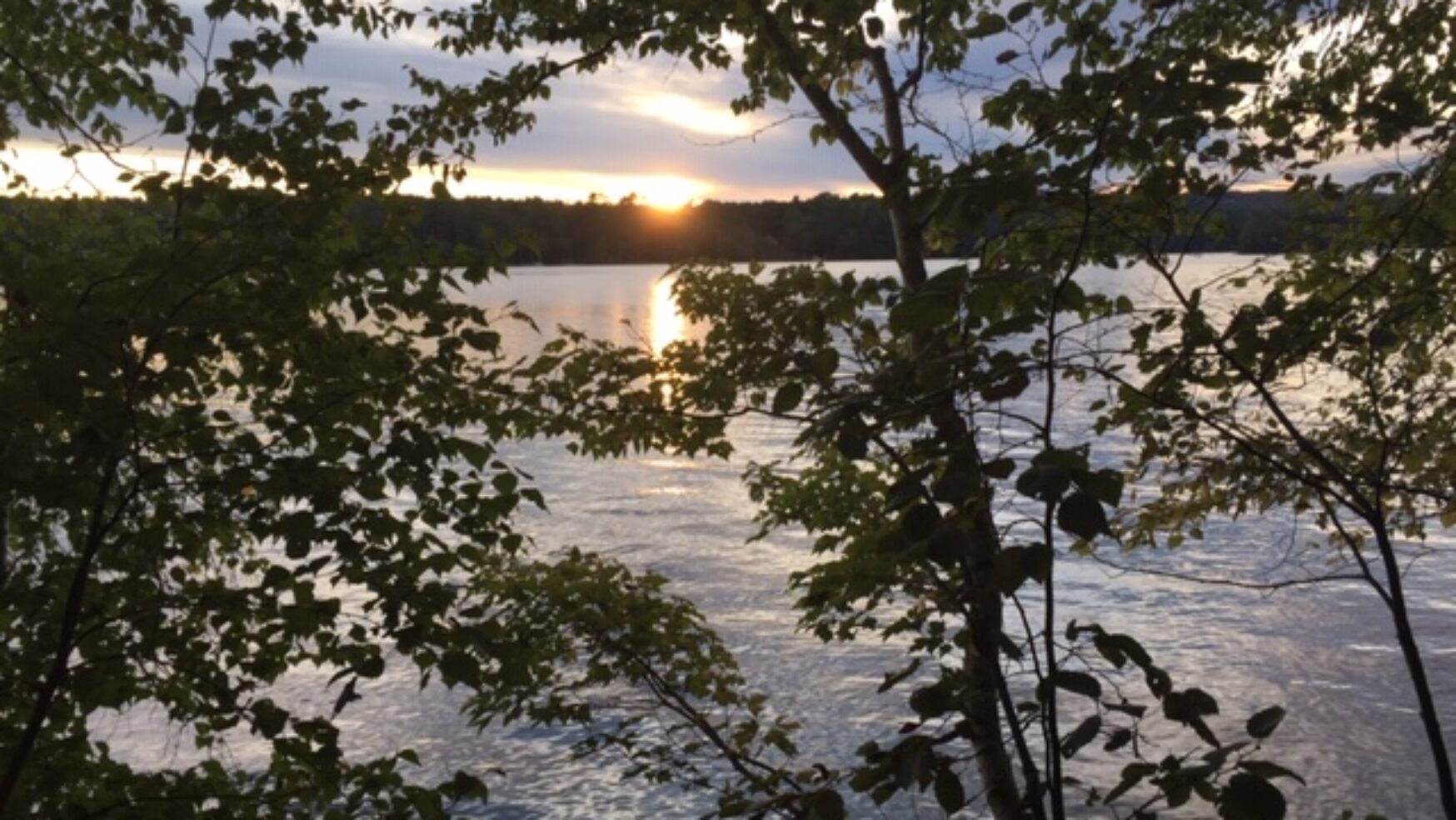 When it comes to psychology in general, I am a fan. I have a degree in it. At its best, psychology is an honest attempt to help people identify, ameliorate and possibly eliminate the causes of self-defeating and counterproductive thinking and behavior. It works for individuals and groups and organizations with an eye towards providing tools and techniques to mitigate negative outcomes.

Gordon Allport’s classic definition of social psychology is – “the scientific attempt to understand and explain how the thought, feeling, and behavior of individuals are influenced by the actual, imagined, or implied presence of others (Allport 1954). By and large, social psychology passes the “at least do no harm” test.

According to earlier editions of the book Principles of Psychology, cited below –

Social psychology was energized by researchers who attempted to understand how the German dictator Adolf Hitler could have produced such extreme obedience and horrendous behaviors in his followers during the World War II. The studies on conformity conducted by Muzafir Sherif (1936) and Solomon Asch (1952), as well as those on obedience by Stanley Milgram (1974), showed the importance of conformity pressures in social groups and how people in authority could create obedience, even to the extent of leading people to cause severe harm to others. Philip Zimbardo, in his well-known “prison study” (Haney, Banks, & Zimbardo, 1973), found that the interactions of male college students who were recruited to play the roles of guards and prisoners in a simulated prison became so violent that the study had to be
terminated early.

At that point in time, social psychology was not only energized, but also fixated on, the phenomenon of fascism; so much so that part of the research also involved the creation of the “F-Scale” whose intention it was to measure the propensity of individuals towards fascism. According to Wikipedia –

“The California F-scale is a 1947 personality test, designed by Theodor W. Adorno and others to measure the “authoritarian personality”. 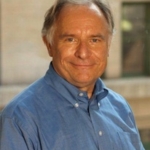 John KrubskiIn the course of more than 25 years of helping client companies achieve repeatable Moments of Genius, John Krubski developed the foundational principles of Thinking Whole and Breaking Genius. He is a prescriptive futurist. Thinking Whole can be thought of as the Third Way, or System 3, in the context of David Kahneman’s Nobel-winning foundational Behavioral Economics principles – Thinking Fast and Thinking Slow. Thinking Whole is a platform that combines the best of Kahneman’s two decisioning systems but expands their utility into the sphere of applied innovation, creativity, and moments of repeatable genius on demand. Breaking Genius is the process that makes Thinking Whole actionable, practical, teachable and learnable for teams, for organizations, and for every day life. Krubski has been a Futurist, Innovation Consultant, Marketing and Social Researcher, small business owner, authority on American small business, creator of The Index of What Matters Most (TiMM), creator of the Guardian Life Insurance Index of What Matters Most to America’s Small Business Owners, as well as a Chief Marketing Officer, VP of Sales Development, VP Strategic Planning, Broadcaster, Television Producer – and other various and sundry pursuits. John Krubski has helped some of the smartest people on the planet to think smarter and some of the most creative people to think more creatively.

View all posts by John Krubski