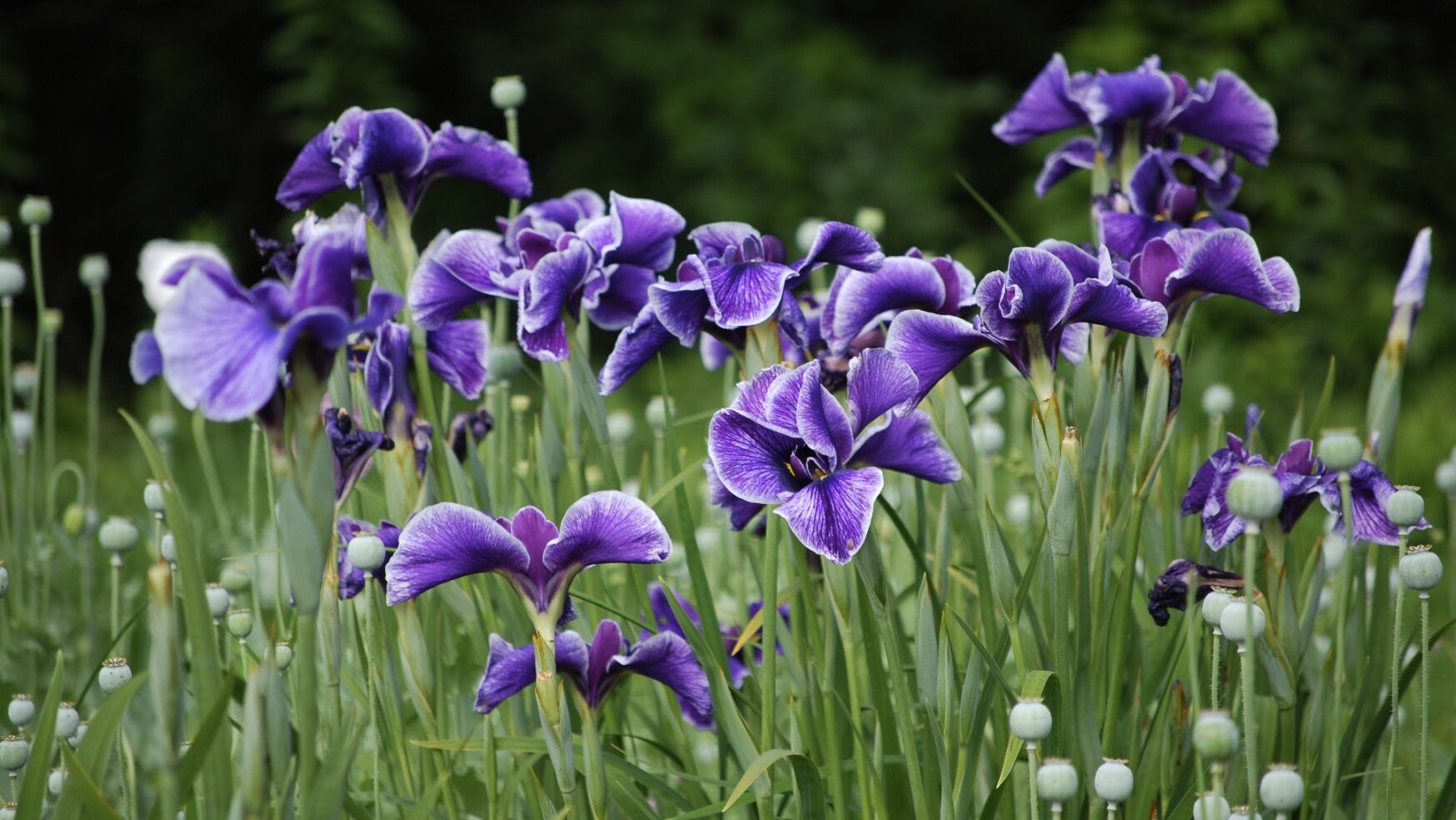 Mental health wellness and innovative comprehensive approaches to treating brain health appear to be on a positive trajectory. So, why does there continue to be a rise in mental health issues, especially among adolescents and young adults? According to a study published in 2019 by the American Psychological Association (APA), mood disorders, including anxiety and depression, and suicide-related outcomes have increased over the last decade (Twenge, 2019).  Moreover, the recent COVID-19 pandemic has caused an unprecedented psychosocial disturbance, triggering these numbers to rise even higher.  One could describe these times as a global psychological crisis!  These unfortunate findings suggest that cultural trends in the last 10 years may have had a larger effect on mood disorders and suicide-related outcomes among younger people compared with older people (Twenge, 2019), according to the researchers.

The psychological consequences are scary, to say the least, and researchers explained “the increase in adolescent major depressive episodes began after 2011, concurrent with the increased ownership of smartphones and a concomitant increase in digital media time in the age group” (Twenge, 2019). These findings suggest the wide-spread usage of smart phones and digital media has played a major role in the rise of mental health issues.  So, in conjunction with this cultural trend of digital media usage, complicated by living through a health-related pandemic, psychologists are voicing serious concerns for the mental health of people, especially for our children and adolescents.  Keeping these frightening trends in mind, this article will describe the interaction of a Mental Health Model, offer a discussion regarding psychosis and psychotropic drug use, review several brain assessments, discuss both genetic and environmental components that affect mental health, take an in-depth look at psychosis and various brain regions affected, and review medications used to treat psychosis as well as their side effects. 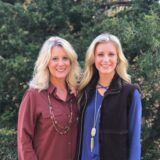 Christy and Brigitte LewisChristy Lewis holds a Master’s Degree in Social Work from the University of Texas at Arlington and a Doctorate in Clinical Psychology from The Professional School of Psychology.. She is a Licensed Clinical Social Worker (LCSW) and has counseled for a combined 17 years in several clinical and medical settings and has offered career/life coaching for an additional 10 years. Christy is also Board Certified in Biofeedback and Neurofeedback through BCIA, the Biofeedback Certification International Alliance organization.Brigitte graduated in August 2020 from Baylor University in Waco, Texas with a Bachelor of Science degree in Neuroscience. She is currently working toward her BCN (Board Certification in Neurofeedback) certification. Brigitte currently works at the Biofeedback, Education, & Training Center in Plano, Texas as a Sleep/Health Coach and Clinical Intake Coordinator. Sleep/Health Coaching includes providing new clients with educational information regarding behavioral changes and sleep hygiene to help improve overall perceived sleep quality. In the future, Brigitte plans to attend graduate school to study Clinical Psychology with an emphasis on sleep quality and how it affects overall health.

View all posts by Christy and Brigitte Lewis