Home » Studio Session One: Eternal Sunshine and A Spotless Mind 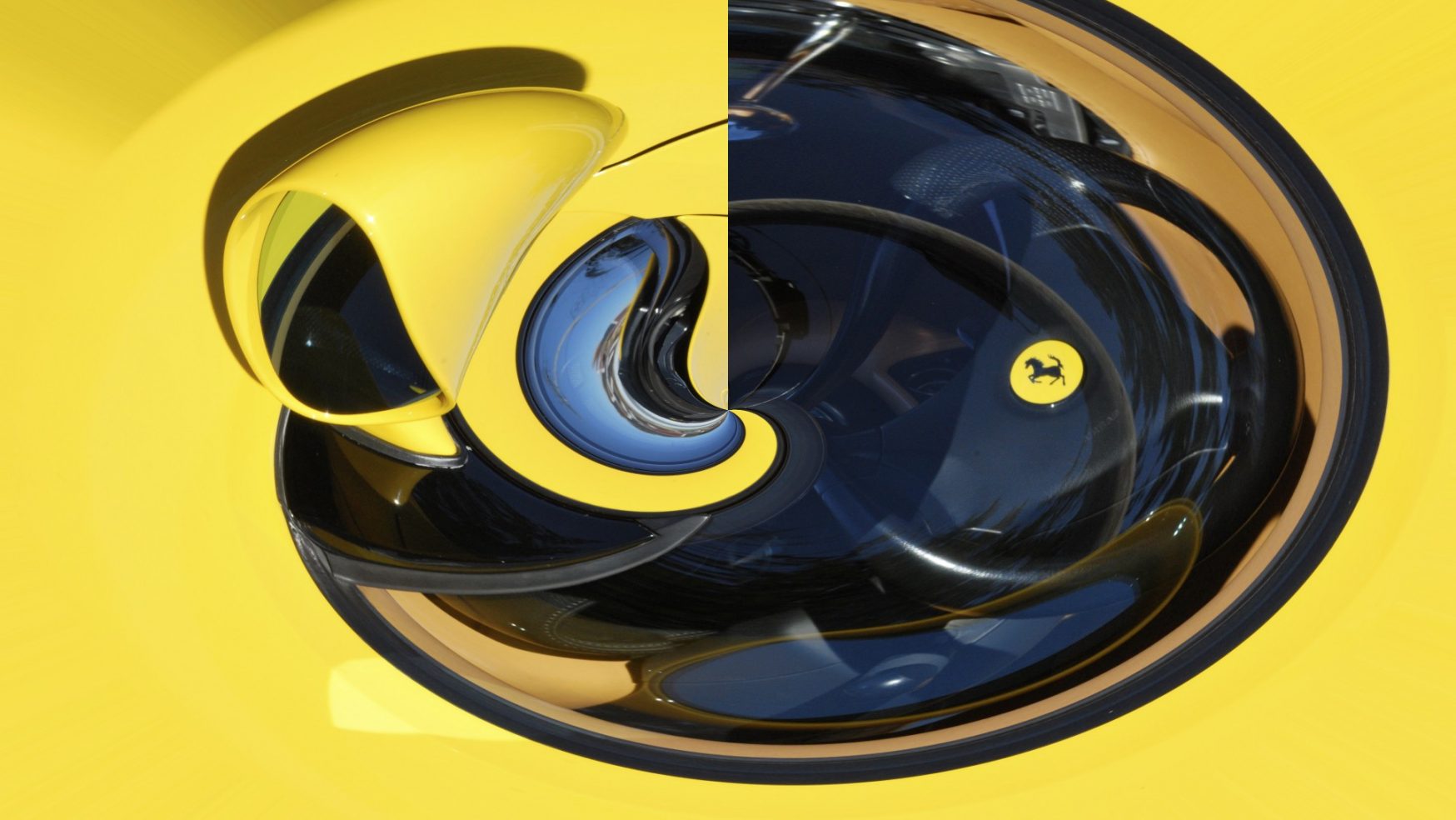 Studio Session One: Eternal Sunshine and A Spotless Mind

Following is a video recording of the 15 minute sessions that focused on the applications that might be made specifically of this movie (Eternal Sunshine and A Spotless mMnd) and, more generally, of movies and other works of art.

Perspectives on our First Studio: Applications for Art-Enhanced Psychotherapy, Coaching and Consulting 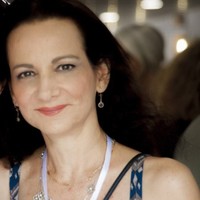 Dr. Bisson is a psychotherapist and educator living in Barcelona Spain. She facilitated this first Studio Session. 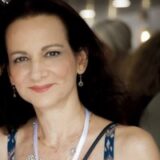 Ronit BissonRonit Bisson, Psy. D, Certified Gestalt Psychotherapist, Individual and group therapist. She has a private practice personal and group psychotherapy. In her private practice, she works face to face and online. She teaches in The Academic College of Society and the Arts, Israel and at the Professional School of Psychology in Sacramento. She is the Director of the Indonesian cohort at the Professional School of Psychology in Sacramento and she also teaches in the Far East Dr. Bisson received her master’s degree in focusing on Expressive Arts Therapy from the University of Haifa, Israel and Her B.A. degree is in Psychology and Education from the University of Tel Aviv. She also practiced in Marital and Family Consultancy and Gestalt psychotherapy. She received her doctorate in psychology (clinical), focusing on Group therapy at the Professional School of Psychology in Sacramento, California. Where her dissertation focused on Ending of group psychotherapy.

View all posts by Ronit Bisson