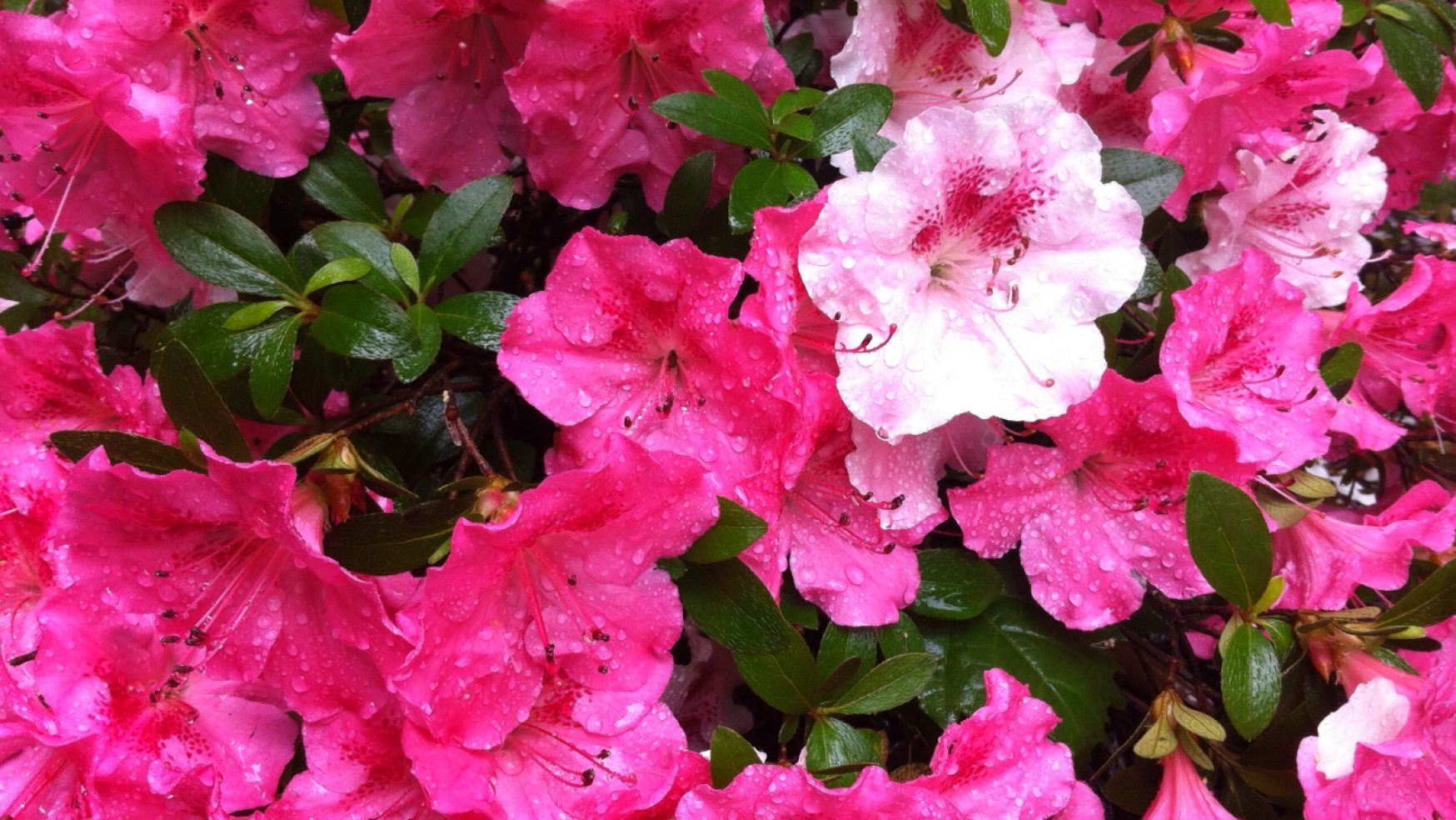 Following is an interview conducted in Hebrew by Dr. Varda Silberberg with Ilan Sharif, PsyD, MSW. who is Director of the Service of Loss and Bereavement, Couples and Family Therapy Centers, Division of Families in Israel.  A summary in English of his comments is provided below the recorded interview.

In this short talk, Dr. Ilan Sharif and the interviewer Dr. Silberberg, touch upon themes of hope and despair, Influence and identity, destruction and growth.

Ilan, is a father and a spouse and a self-defined concerned citizen. Despite the complexity of being an activist as well as a state employee, Ilan took place in various demonstrations and protests in the last decade. 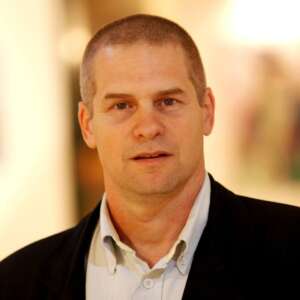 In this filmed interview, Ilan presents a new project he’s a partner in. A project established by a group of therapists – demonstration induced trauma therapy. The anti-corruption protests Near the Prime Minister’s Residence in Jerusalem, led to serious clashes between police forces and demonstrators, causing Emotional difficulties and traumatic characteristics for the protestors. As an example, Ilan tells about a young woman which after experiencing violent and stress-inducing incidents, such as being stepped on by a police officer or being hit by a water cannon from a riot control vehicle while unable to escape, has been unable to sleep during the night or focus during the day.

Pages: 1 2 3
Previous PostStudio Session One: Eternal Sunshine and A Spotless Mind
Next PostCOVID-19 Crisis in Therapy 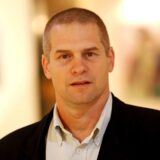 Ilan SharifIlan Sharif, PsyD, MSW. Director of the Service of Loss and Bereavement, Couples and Family Therapy Centers, Division of Families, Support for victims of cults in the Ministry of Labor, Social Affairs and Social Services. and runs a private practice.

View all posts by Ilan Sharif