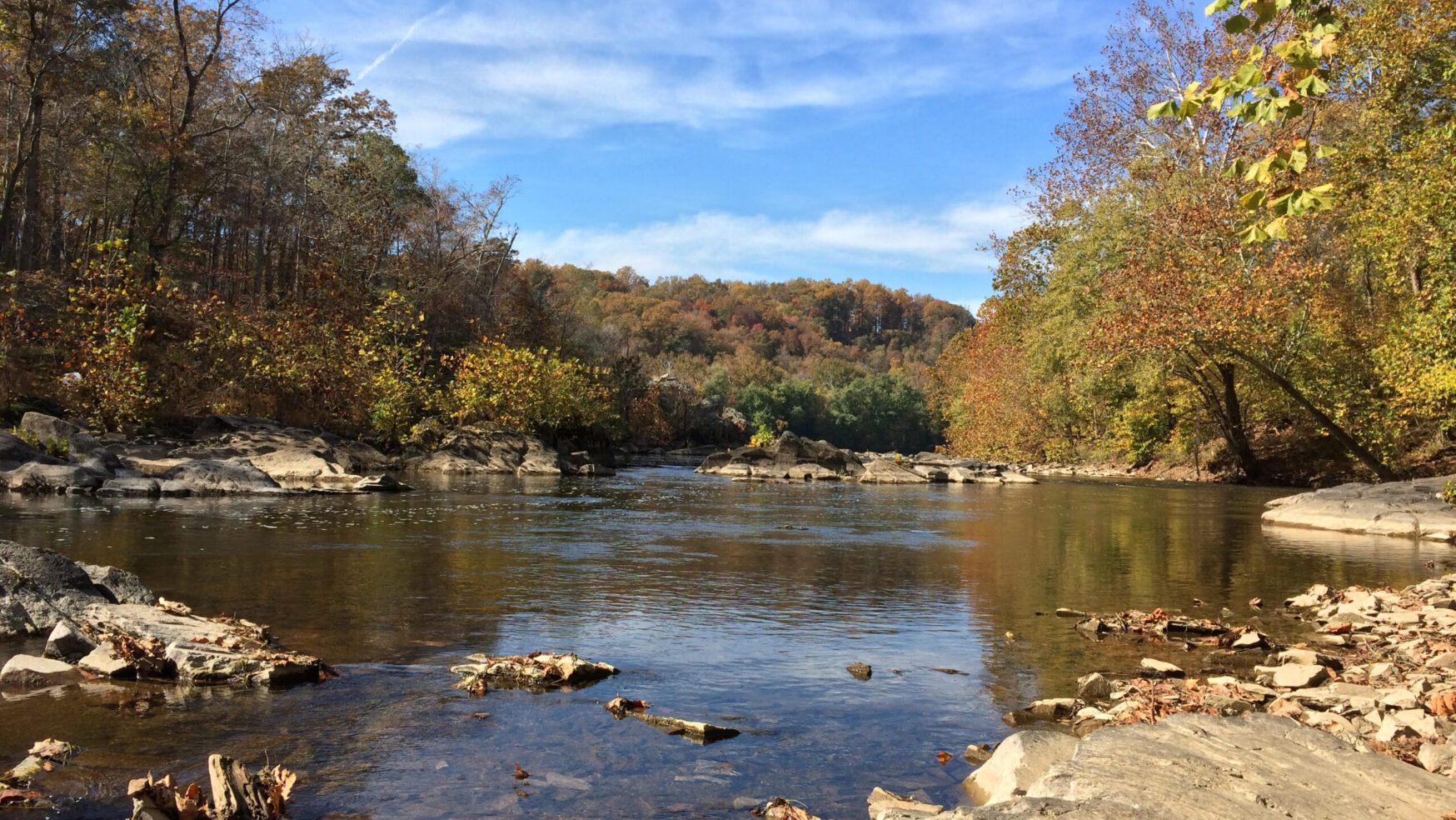 The fitth PSP/Adler Studio focused on a recent, award-winning movie–Hlllbellly Elegy–that is based on the reallife experiences of a young man who grows up in a dysfunctional family. The following questions were posed for who watched the movie and attended the studio held on May 22, 2021:

.While most of the session was not recorded, allowing participants to freely express their own perspectives and share their own life experiences, the last 15 minites were set aside and recorded for general reflection on the themes that emergbed during studio and the ways in which the movie might be introduced in a professional psychology session (psychotherapy, coaching, consulting). Following is this recording:

The following outline of themes was sent out to all participants ahead of time, identifying some of the topics that might be addressed:

The whole world of violence and emotions: highs and lows

Amygdala-based support and challenge (dramatic swinging back and forth)

Justice is based in physical violence

Passionate and inconsistent attachment is often worse that no attachment at all.

Yet, a big family with long heritage of considerable (though inconsistent) support: “what became of us”

The escape from one another relates to the trauma that is infecting everyone (Menachem: physical transmission of trauma)

Insecure and inconsistent attachment can produce a regressive dependence (mother’s dependence on son and daughter).

The brother and sister bond (attach) to one another when living with and facing dysfunctional parenting (mother).

Shattering of the covenant: [mother] years of work in the hospital, leady to drug abuse, no help later.

“Let things get to him. Made him feel small.”

My grandparents never caught their dream. Something was missing—maybe Hope was missing.

Interweaving of hope, God and Character: we can fly/ we have faith . . .

Hope that is amygdala-based: short-term, emotional Hope. With each failure of Unrealistic Hope comes a shorter lag time from this Hope to deep Despair and drug abuse [mother]

Character armor (Reich) is forged with the lost hope loop. Personality is forged around a deep desire to never be wounded (not possible in a dysfunctional family) and to live in a fully predictable world (not possible in an amygdala-based world). Rigid behavior (son, grandmother).

Guilt as the dynamic that blacks the positive (accelerating) feedback loop of hope to disappointment to despair to new (unrealistic hope). Guilt triggers the corrective negative (inhibiting) feedback loop. I will quite being self-abusive and abusive to others because I feel guilty about what I have been doing. Yet, the guilt itself leads to despair and can be an accelerator (positive feedback) of the loop of despair and abuse.

Gradual increase in collusion among members of the family – which further accelerated the loop. It is a “strange attractor” (being pulled into the vortex/loop). The amygdala takes over. Amygdala as a strange attractor (complexity theory meets neurobiological theory).

The Hope of Clean Pain

Dirty pain is that which is covered over, denied, repressed, never acknowledgement or discussed. The pain of trauma remaining unprocessed. The loop continues to operate. Amygdata-based actions are dominant. The wound that is “scabbed over” and never heals. Bion (object relations theory): the pain (and attending anxiety) is not metabolized.

Clean Pain is that with is acknowledged and talked about. The “cause” is ultimately forgiven (even if it is ourselves). “I could have done better” (the first step toward processing and ultimately forgiving ourself). Bion: the pain (and attending anxiety) is metabolized.

Seeing sacrifice being made by another person that is directed to one’s own welfare. This is “clean sacrifice” that is driven by something other than guilt; that exemplifies ultimate care and is action that is “trustworthy” (consistent, frequent). This observed sacrifice leads to a new or renewed willingness to focus on the  future (be a better student) and provide service (get a job) (son).

Previous PostThe Word for World is Work: The Life of Women
Next PostOrganizational Consultation XVII The Chartering Process (Part Two)