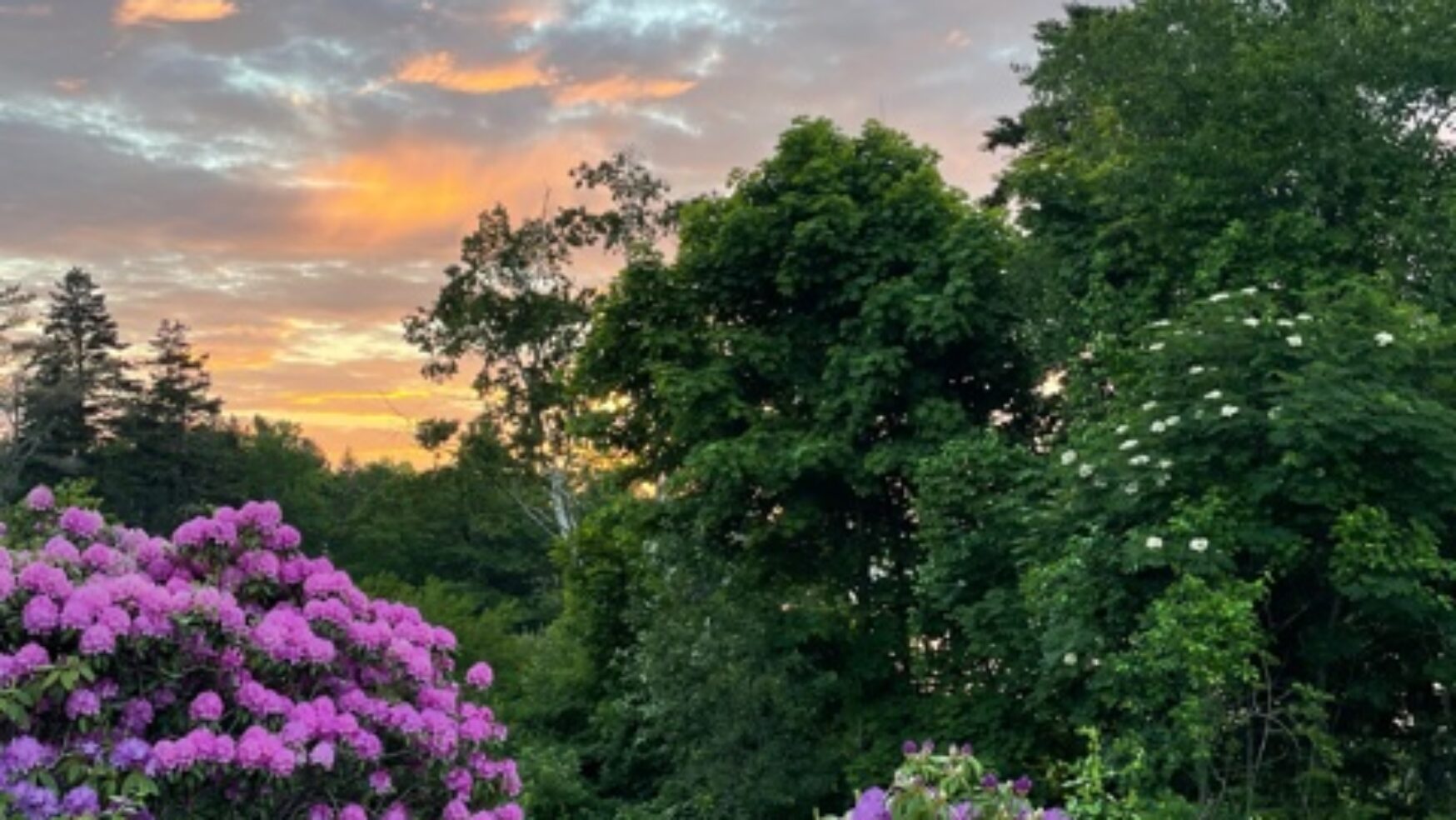 The seventh Studio concerns a movie (“The Father’) that offers us a powerful and often disturbing portrait of a man who refuses all assistance from his daughter as he ages. As he tries to make sense of his changing circumstances, he begins to doubt his loved ones, his own mind and even the fabric of his reality. There are many psychological ramifications ranging from the ways in which we relate to our own parents to the ways in which we reconstruct the world in which we live in order to somehow make sense of this world.

While most of the session was not recorded, allowing participants to freely express their own perspectives and share their own life experiences, the last 15 minites were set aside and recorded for general reflection on the themes that emerged during studio and the ways in which the movie might be introduced in a professional psychology session (psychotherapy, coaching, consulting). Following is this recording:

Here are some points of reflection regarding this movie. Each theme begins with a quotation from the movie:

More generally, as was identified during the Studio session, this movie concerns two general themes: (1) the life of a person living in (and dying) in a disengagec culture where most people live in isolation from any extended support network and (2) some of us will eventually find ourselves being members of the “sandwich generation” where we are talking care of both our children and our parents.