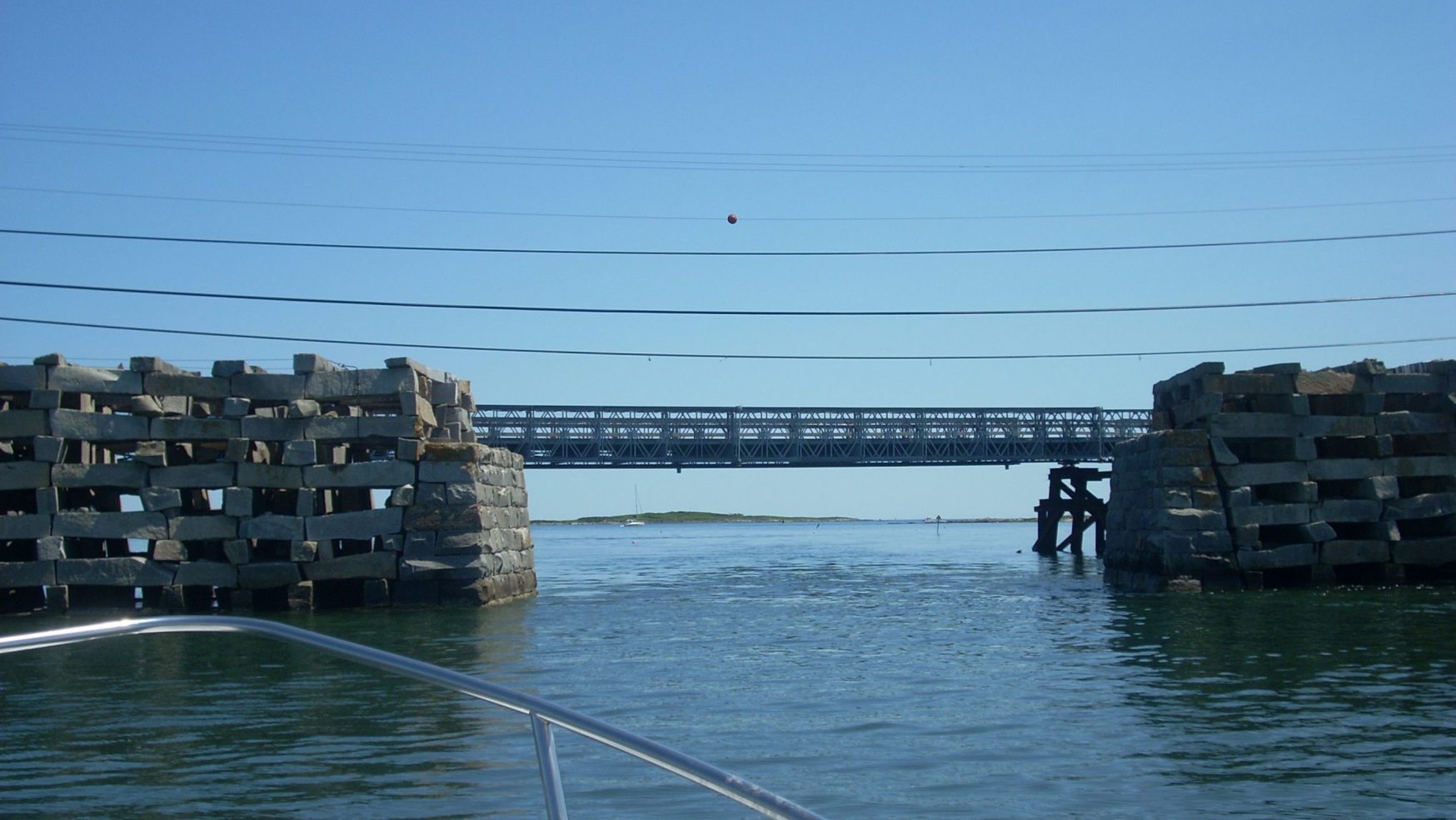 The sixth PSP/Adler Studio focused on a powerful and often disturbing portrait of two people struggling with their relationship—and eventually with the breakup of their relationship. We witness a transition in the life and development of a man and woman who had built much of their relationship around a shared project. As one member of the couple finds new freedom and voice, the other feels threatened and clings to the past. Is this a common theme in long term enduring relationships? Thw partipants in this studio session focused on this impotant question. More specifaccly, the following question were offerd before the start of this studio:

.While most of the session was not recorded, allowing participants to freely express their own perspectives and share their own life experiences, the last 15 minites were set aside and recorded for general reflection on the themes that emerged during studio and the ways in which the movie might be introduced in a professional psychology session (psychotherapy, coaching, consulting). Following is this recording:

Following are some notes made by Bill Bergquist after viewing the movie. He shared these notes with participants prior to the session:

Tectonic plates and marriage (Bergquist): The Child/Shared Project Plate. Who owns the plate? Who has greatest amount of power regarding this plate? Does this ownership/power shift over time?

Remarriage or divorce: Major readjustments required in virtually all long-term, enduring relationships over time (the process of remarriage). If this does not occur then either divorce, diversion of relationships (affairs) or stagnation.

What holds a couple together (agape): A shared relationship (even with a pet) (“Unbearable Lightness of Being”). A share project (e.g. paying off loan on a business owned by both members of couple: celebration on the beach).

Pages: 1 2 3 4
Previous PostOrganizational Consultation XVIII: Development (Part One)
Next PostTHE POWER OF IMAGINATION, INTENTION AND FLOW IN THE FUTURE OF BUSINESS