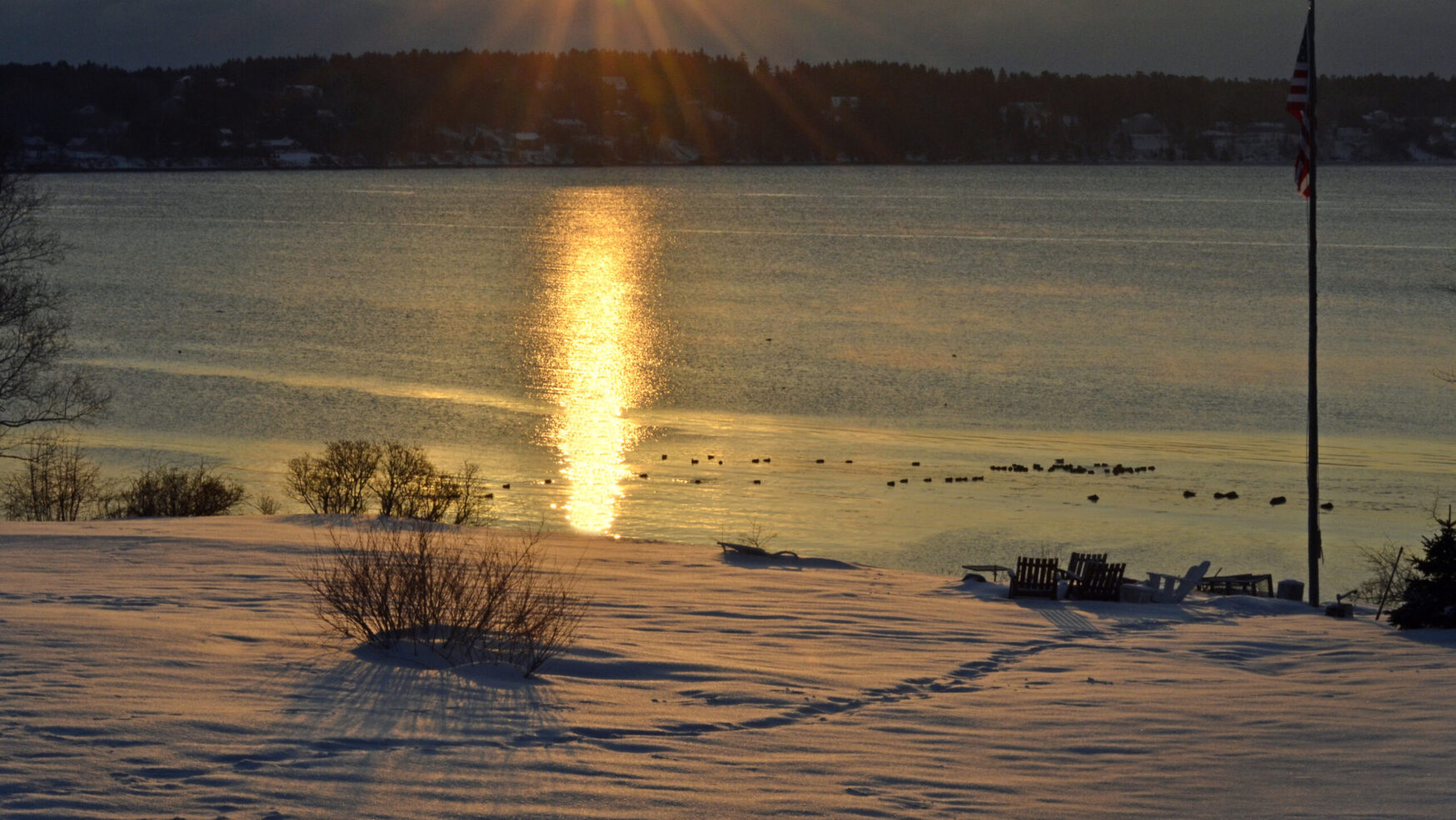 This tenth studio built on a viewing of A Dangerous Method. This movie depicts the complex and boundary-shattering relationships between Carl Jung, fSigmund Freud and Sabina Spielrein i(initially a patient of Jung and later a physician and psychoanalysts).This movie provided a somewhat accurate portrayal of the early years of psychoanalysis, while also exploring the ways in which a “patient” can teach their therapist and the ways in which women were viewed and treated as “metnal patients” during the early 20th Century.

As we have done with the previous nine studios, the last 15 minutes of this 1 1/2 hour Zoom session has been recorded. Participants reflect on the themes generated by the studio dialougue and on ways in which this movie (or at least part of the movie) might be introduced into the therapy sessioni as well as ways in which this movie might be engaged by therapists in their own exploration of the therapeutic process. Here is link to this recording:

Here are some of the notes that were prepared prior to the studio:

A classic portrayal of ‘Madness” [was Keira overacting?)
The talking cure and sitting behind the patient: an example of both respecting the healing power of the patient but also blocking off the interpersonal relationship with the patient (the therapist increasingly becomes a source of projection)
The “walking cure” (why don’t therapist walk more often with their patients/clients?
Jung appreciat4es Sabina’s strengths and aspirations (to become doctor and later to become psychoanalyst). He aske her to help him (is this a major source of her “cure”. She exhibits great insight.
Sadomasochism. Sabina identifies her own “corrupt self” (is this part of the sadomasochistic accelerating feedback loop the punishment that comes with identifying one’s own “corrupt” desire to punish one’s self for pleasure.

Jung and Freud: competition and divergent views
Freud: assimilation (everything must conform to his theory and is transformed so that it will assimilate to what he firmly believes to be the case)
Jung: accommodation (he is open to new ideas based on new experiences and will change his own theory to accommodate these new ideas)
Both make extensive use of metaphor
Freud: Jewish and Poor
Jung: Protestant and Wealthy (Wife’s money)

An example of art-enhanced therapy (playing of Wagner recording to patients). Perhaps also Freud’s display of artifacts in his therapy office and Jung’s visual displays (especially of mandalas) in his therapist office.
Both Freud and Jung are “Victorian” in their initial attitudes about sex and abstinence (strong Super-Ego functions). Jung is exposed to Dr. Otto Gross as his patient—Gross becomes a teacher of Jung –Gross as the Id functions.
Sabinia as teacher: she introduces notion of anima/animus and of deep sinister dynamics

Emma Jung: the “house frau” (nurturer and “non-sexual”). For Jung, sex becomes a “habit.” In real life Emma Jung is a brilliant collaborator with Jung and great author in her own right. Emma is nurturing in giving a long-desired boat to Jung. He “betrays” Emma by making love to Sabina in this boat.
Freud: he envisions an “empire” with Jung as “crown prince” and with many enemies at the gate seeking the destruction of this empire. Freud draws a firm line between good and bad people. Jung identifies Freud as a “rigid pragmatist.”
Jung: open to surprises (accommodation). However, he is also a “rigid” assimilator in his commitment to viewing nothing as a coincidence. In being open to surprises and new experiences, Jung struggles with the management of boundaries (not just sexual boundaries, but also boundaries regarding “wacky ideas”).
The Freud/Jung Divorce
According to Jung, Freud “doesn’t want to risk his authority.” Traveling to America, Jung (with Freud) believes that America is the “future” for psychoanalysis.
Freud: Sabina and I are Jews. We can never trust Arians (such as Jung) [Sabina is later killed as a Jew during the holocaust).
Jung: Freud treats his friends as patients, so that he can remain dominant over them.
Sabina and Jung are “forward-thinking” with regard to therapy (it is not enough just to “heal” a patient) (an early version of humanistic and positive psychology?) while Freud believes that the therapist is in the role of helping patients in their acceptance of the world as it now exists (strengthening ego function).
Jung’s depression after the break with Freud [and perhaps knowing that Sabina is now married and pregnant] [Jung replaces Sabina with Tony Wolff—his anima?] Jung and Sabina work together (this might be short-term sublimation—but it soon breaks down and sexuality reigns supreme). Sabina sets a short term boundary (it is Jung who now grieves). Jung later sets the boundaries (and Sabina grieves and seeks revenge or at least “justice”)
Sabina teaches Freud: the death instinct
Music from Wagner throughout the movie. Is this a subliminal reinforcement of an underlying mythic theme in this movie?