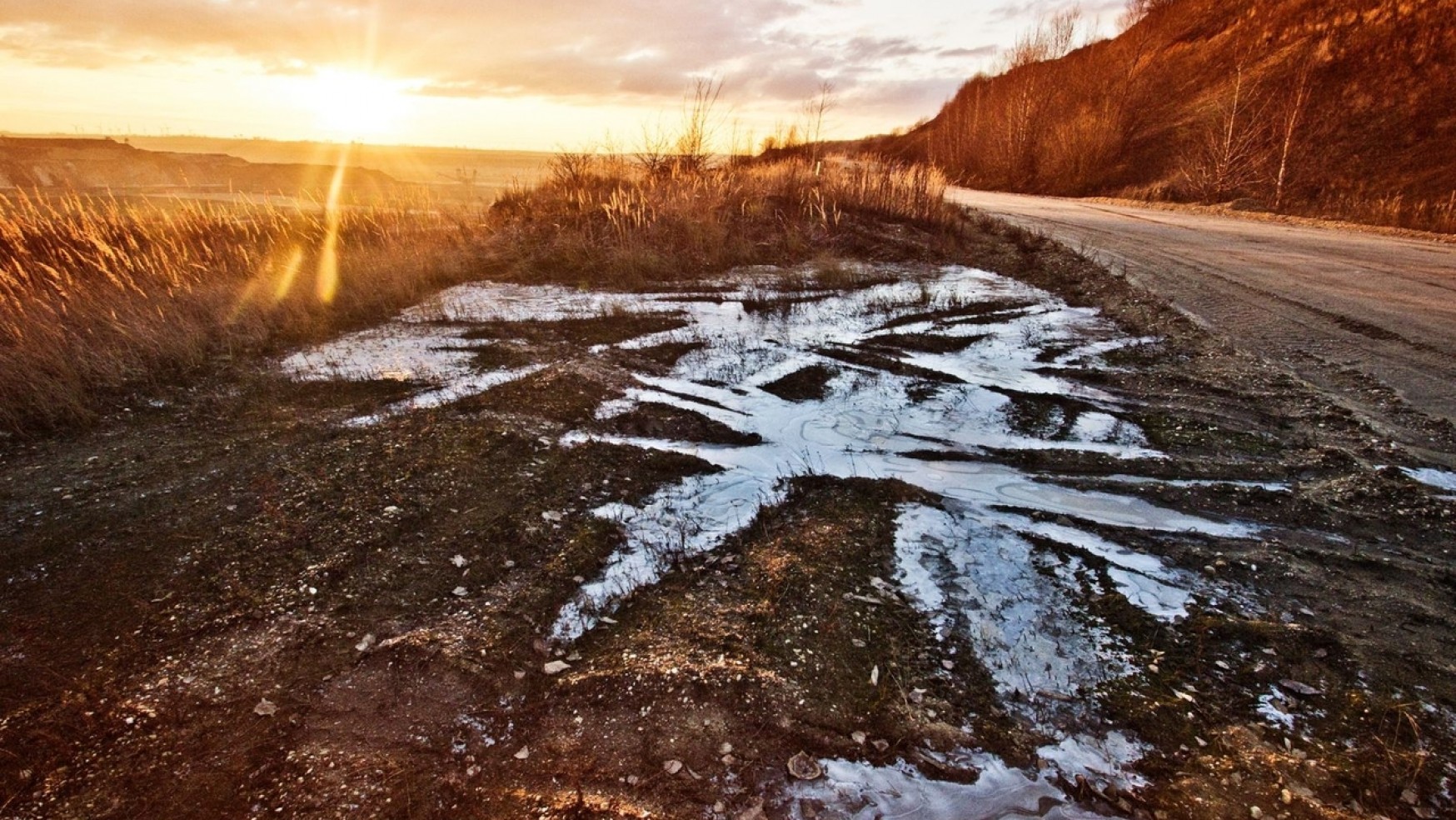 A mental health clinic, for instance, that has just received a large professional development grant, might be tempted to use it to bring in outside experts to conduct short-term workshops on new modes of patient care. Instead, some of the funds might initially be used to improve, legitimate and link together internal resources. Workshops might be conducted in which members of the clinic staff share their own successful experiences in treating specific patients or help each other identify those areas in which they each have specific expertise. Then an external consultant could be brought in to expand their horizons about alternative treatment strategies.

The external consultant would ensure that clinic staff members do not become too inbred or parochial in acknowledging and making use of internal resources. Frequently, organizations that receive grants for professional development programs rely too heavily on external resources and in this way create new morale problems among the staff. These organizations often become too dependent on outside help. Change, in this instance, often creates more problems than it solves.

Finally, change may be the most appropriate approach when the organization is confronted with a clearly formulated discrepancy between its current state of functioning and its desired state. Change efforts are advised if there is support, both within and outside the organization, for high-risk operations – that is, if there is a greater payoff for success than there is a penalty for failure. In these organizations, which are success-oriented, planned change is accepted as a given. Such an organization must guard against an attitude of change-for-its-own-sake. A success-orientation, however, is usually quite healthy and supportive of both proactive change and proactive stabilization.

The culture in many organizations, however, is not success-oriented. Rather, the culture supports conservatism with regard to risk-taking behavior. To advance, an employee need not ever have a “smashing success”, but he or she must never be party to a failure. In a failure-avoidant organization such as this, one is likely to find a preponderance of disjointed incrementalism, as leaders make small changes geared toward short-term gain. Under such conditions, stabilization strategies are often appropriate, as a way of counteracting the negative effects of incrementalism: long-term planning perspectives must override short-term changes and high but realistic goals must be established to overcome the inertia of failure-avoidance.