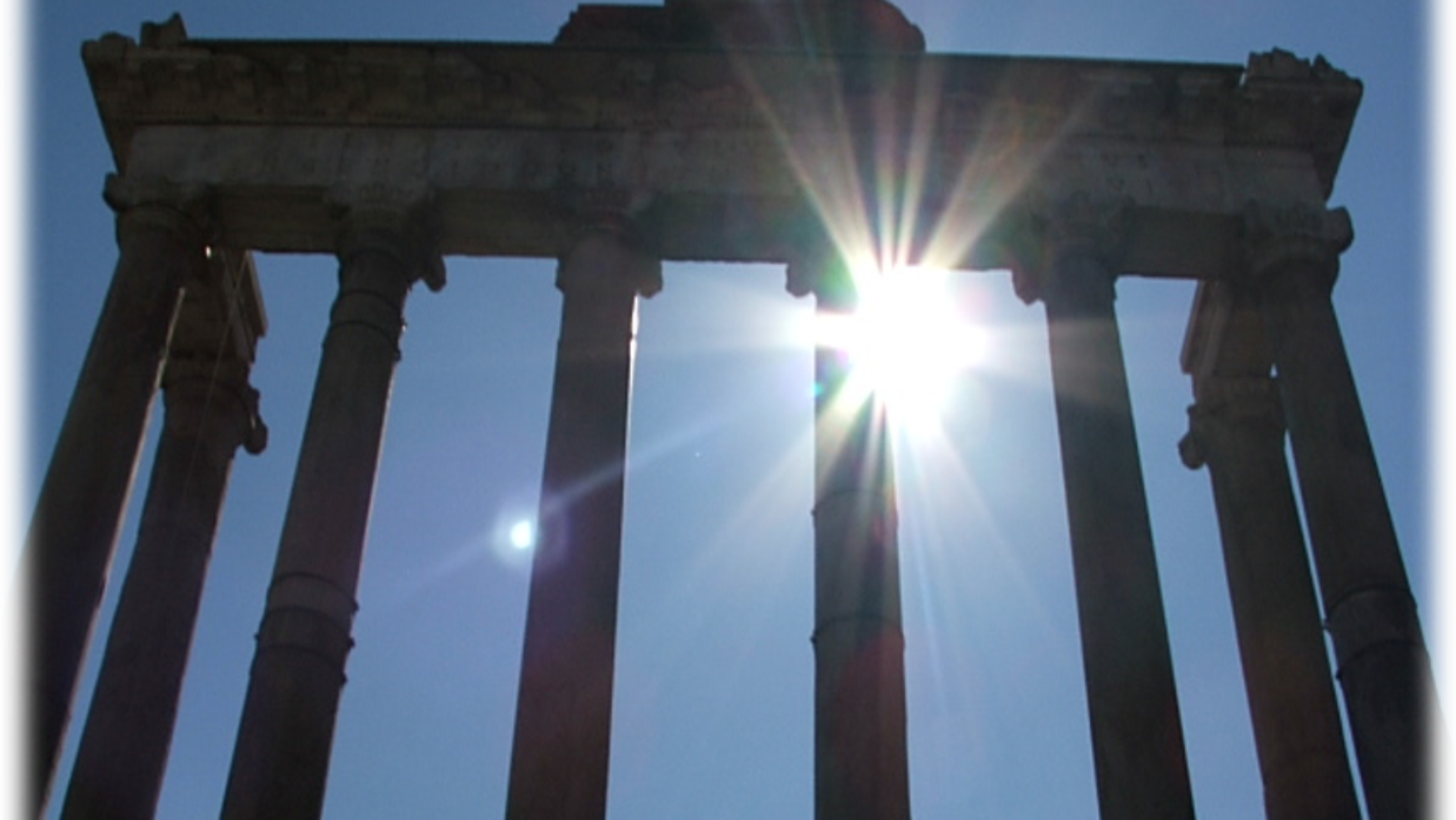 Since then, I’ve realized that the Awful Truth will or can set you free from where you are stuck and being a Victim.  This kind of speaking is the key to transformation. The Awful Truth is the unspoken truth.

The world is full of wonderful people of all beliefs, races, and talents.  But most people avoid the Awful Truth like the plague, as if it will go away, which it usually won’t.

Where do I\you pay attention?

Most of us are captivated by the embedded rules of our professions.

Politicians and controllers of the most valued organizational resources are shaped by l needs to keep their power and position.

Most parents insist on having their children become like them.

Many religions require that force be brought to protect thoughts and practices that preserve their culture.

Most education does not teach that, “The whole is always greater than the sum of the parts.”

Authoritarianism is sustained by Force, Transaction, Relational Identity, Noise, the Need for Certainty and True Belief.

All this makes the survival of Democracy and the Future of Humanity at best difficult and probably impossible.

FREQUENCY SIX:  A FOUR-STEP PATH FOR TRANSFORMATION — A THOROUGH, OR DRAMATIC CHANGE IN FORM AND APPEARANCE

Commitment: “Until one is committed, there is hesitancy, the chance to draw back,

ineffectiveness. Concerning all acts of initiative and creation, there is one

elementary truth the ignorance of which kills countless ideas and

splendid plans.  Until one definitely commits oneself, then providence

I never heard the word ‘commitment’ until I was 45 years old.  Commitment is the state or quality of being dedicated to a cause, activity, or other people.  It’s a pledge, a promise, an obligation that restricts freedom of action.  Commitment focuses attention; I came to sees the world in a new way and was focused and energized as never before.  Before that, in school, with family and friends, it was just them and me talking, and what happened next just happened. 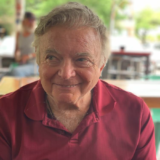