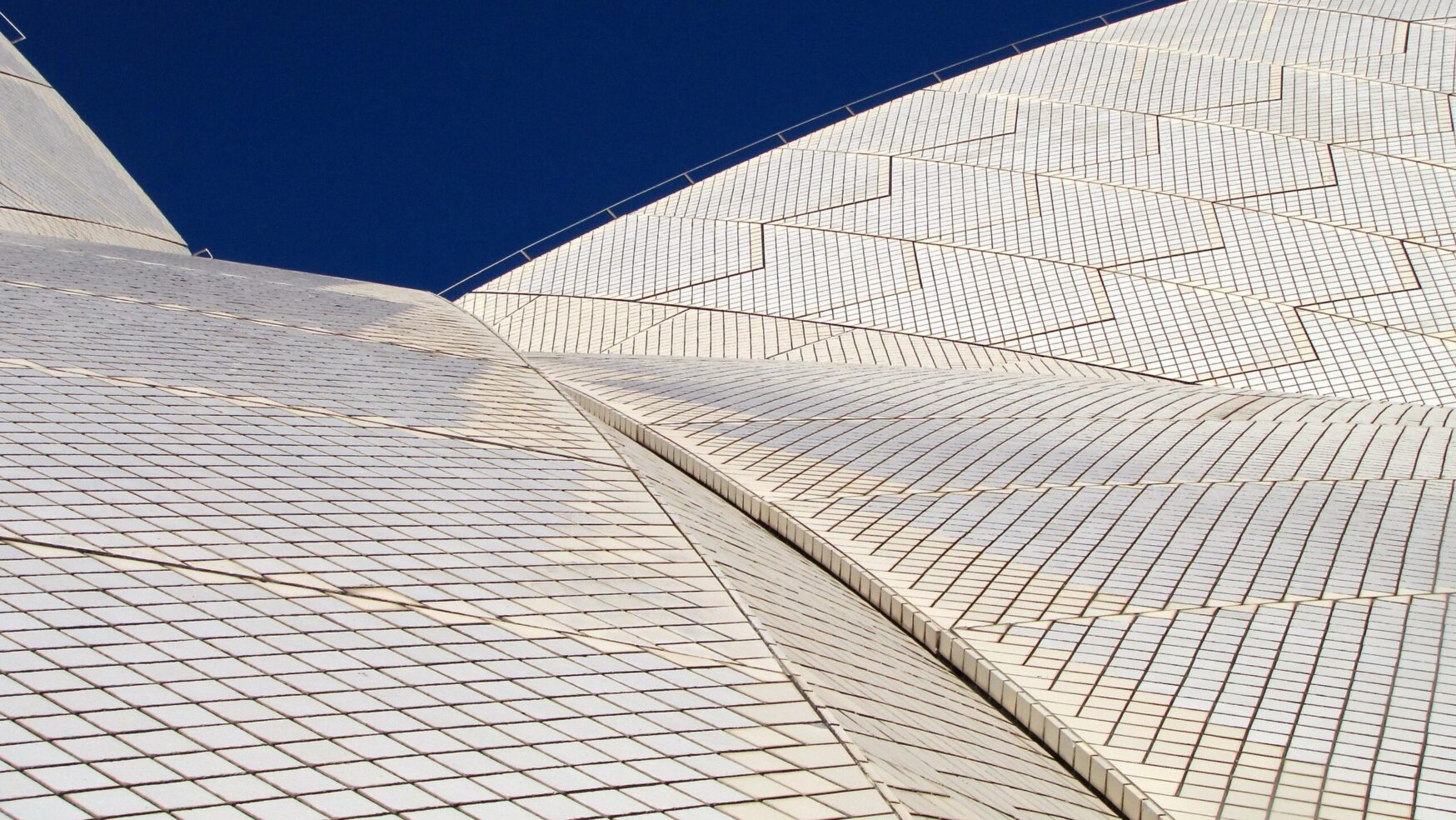 We have been living for many years in what has been termed the “age of anxiety”. This phrase has been employed by poets (Auden), composers (Bernstein) and a whole raft of social critics, sociologists—and in particular psychologists and psychotherapists. It is a term that has become even more often used and is even more appropriately used in our current environment of a pandemic virus, social injustice, dysfunctional government and massive polarization regarding fundamental views of reality. Observers of organizations have even coined a term to describe our current environment: VUCA (volatility, uncertainty, complexity and ambiguity). I have personally added to this challenging state of affairs by adding turbulence and contradiction—resulting in what I have termed VUCA-Plus (Bergquist, 2000). We are justifiably anxious!

While the world of anxiety is clearly not a very desirable state in which to live, there is at least one benefit to be derived from this contemporary mental malady. It has forced us to reconsider the existing assumptive world regarding what the nature of this mental and emotional malady is really all about. Over the past ten or more centuries there have been several candidates for the role of dominant assumptive world regarding what I am calling “psychopathy”. As I have used the term, psychopathy refers to psychological distress. It is distress at a broad, systemic level, involving all three of the traditional domains of the human psyche: cognition, affect and conation (behavior. In a series of recent essays, I have identified and described four candidates for the role of dominant assumptive world (Bergquist, 2020a, 2020b, 2020c and 2020d). I have suggested that major flaws are to be found in each of assumptive worlds—particularly in the currently-dominant assumptive world in which psychopathy is considered a “mental illness.”

We are now at a point to consider the formulation of a new set of assumptions—knowing that they also contain biases, shortfalls and blind spots. These assumptions cluster in a fifth assumptive world that I am going to label: the Aspirational World of Psychopathy. I propose that we aspire to a life filled with purpose and happiness, but are fully aware that we inevitably await disappointment, despair, estrangement – and ultimately death. This is our existential challenge and ultimately the foundational source of our anxiety. We seek to live a life without doing harm and end of stepping on everything and everyone while leading an active life (Bergquist and Pomerantz, 2020). We care deeply but are at times careless (Bergquist and Quehl, 2020).  At the end of our life, we try to come to terms with the life we have lived and hope that this life has purpose – and ultimately can be forgiven (Erikson, Erikson and Kivnick, 1986; Bergquist,2012). This is the cost of consciousness and being transcendentally aware of our own finitude in both time and space. As Menakem (2017) has noted, we will all live with pain in our life. However, it can be a clear pain from which we learn and grow –and in which we find generativity for ourself, other people and the world in which we live (Bergquist and Quehl, 2020). This contrasts with a life of what Menakem calls dirty pain—a life in which our pain is unacknowledged, unprocessed and directed outward to other people. Our choice is between a life of deep caring and one that leads to despair and stagnation.