Home » THE AUTHORITARIAN PERSONALITY I: PRELIMINARY PERSPECTIVES AND STUDIES 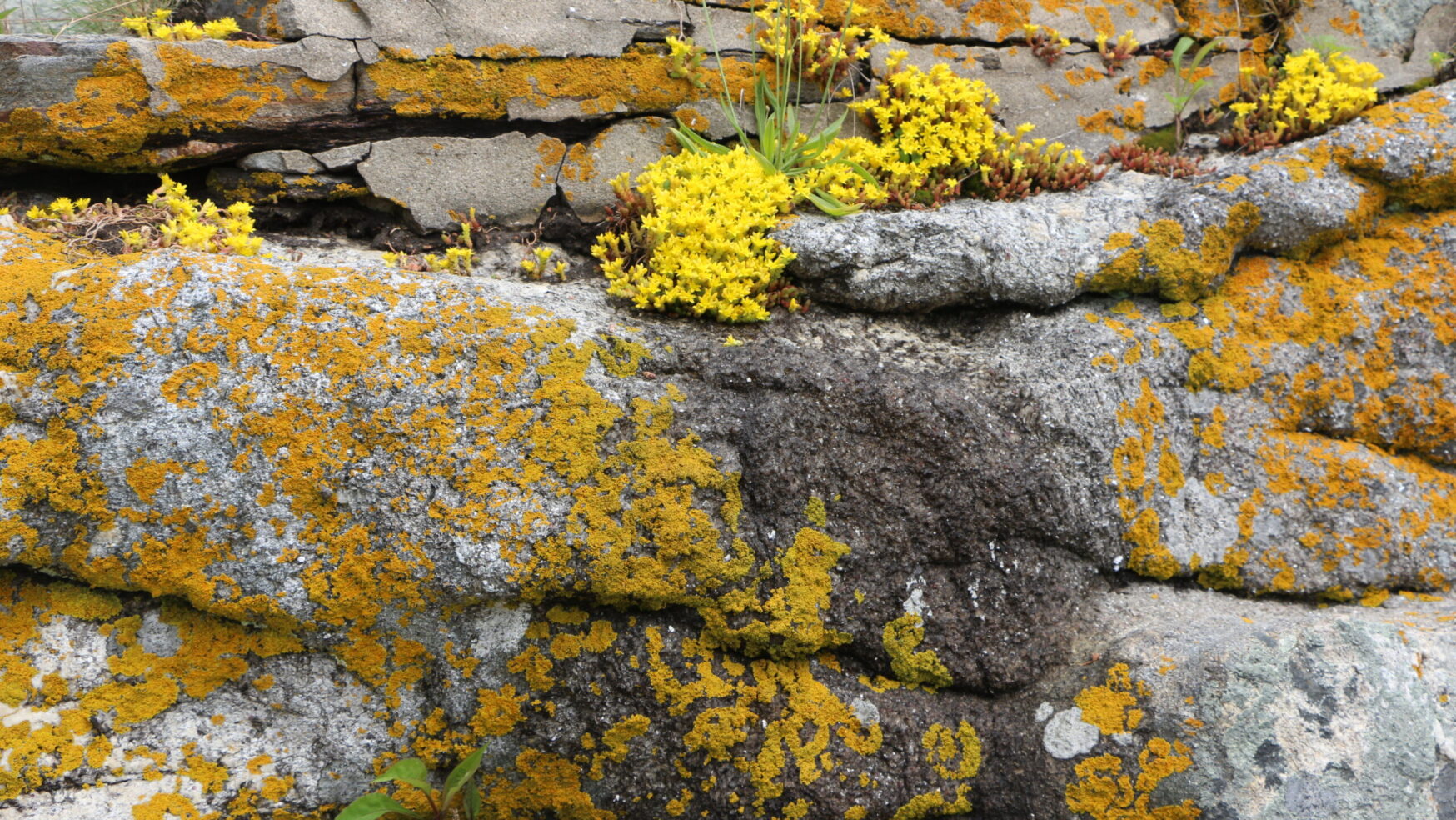 THE AUTHORITARIAN PERSONALITY I: PRELIMINARY PERSPECTIVES AND STUDIES

By the 1950s, the phenomenon of authoritarianism commitment dissociated from its environmental context. It was now viewed as a manifestation of particular personality types. It was a prejudicial act or ideological construct that was divorced from the particular situation and the respective ethnic, religious or racial group or groups involved. Only with the concern of psychologists and sociologists was there anything approximating an expression of a universal characteristic: the need for an insecure individual to direct their hatred and frustration arising from disillusionment, feeling of inferiority, rejection, etc. to the outside, adhering to a particular external object – be it belief or cause.

This new interest elicited in the· social scientists was largely the result of the witness of two major world conflicts. Within a span of thirty years—conflict which served as rationalizations for some of the most brutal and inhumane acts committed by man in his long evolution. These events abruptly destroyed the psychologists’ previous conceptions of man as a being driven purely by instinctual, libidinal needs, or at the other extreme, of man as a purely rational being.

Can psychotherapy prevent fascism? We can only answer that question by exploring the dynamics of fascism and group narcissism.