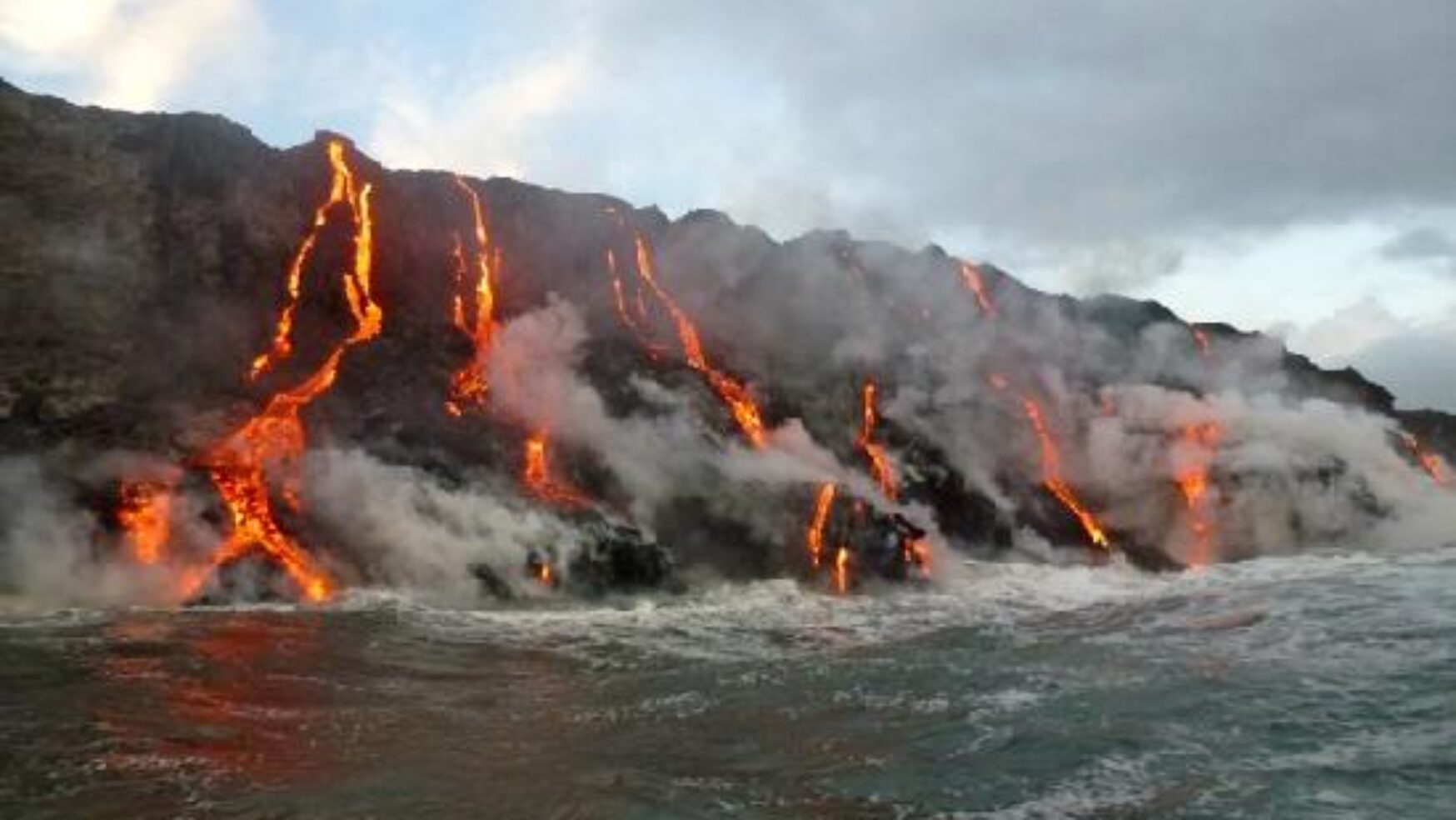 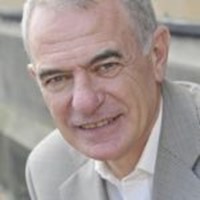 In my late-seventies I took advantage of more time to contemplate and explore my life journey thus far. What had shaped my character, to what degree had I played it safe, and in other instances successfully engaged with new ventures? This curiosity had me become more conscious at both an individual and communal level and allowed a new connection and an at-oneness with the world around me.

Then, a year ago my wife Maggie and I decided that we would sell our home which we had lived in for 25 years and downsize to a smaller residence which would be easier to manage as we grew, God willing, into our eighties and nineties. In no way did we envisage this as a winding down but rather, a whole new exciting phase in our life together.

What followed was probably the most stressful, unhappy experience of our lives. We had found a buyer and a seller for our wonderful 25-year home within six weeks and were full of pride and confidence that we would soon be settled in. One year later we are back in our old house, lost the new house we wanted, lost several thousand pounds, and felt naive, stupid, angry and sad.

What did we learn?

Jiddu Krishnamurti and David Bohm in their extraordinary dialogue, “The Ending of Time”1 asked the question, “Did Humanity take a ‘Wrong Turn’ a long, long time ago?”   Although they did not come up with a definitive answer, they posited that in the moment our ancestors became conscious and self-aware, and that they were separate from the world and from each other and things in terms of a dualistic division, the need to control, dominate and self-survive became the way forward. 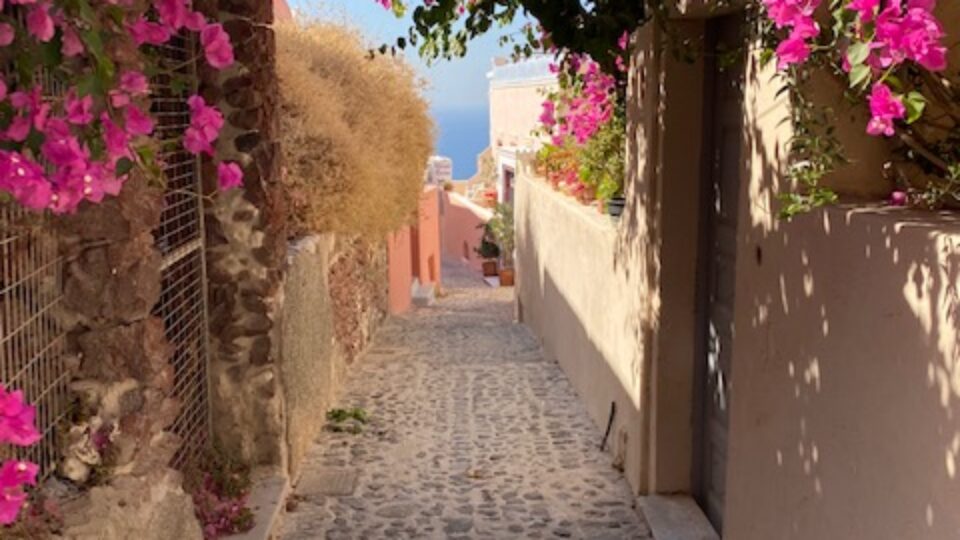