Home » At the Edge of Knowledge: The Future of Professional Psychology 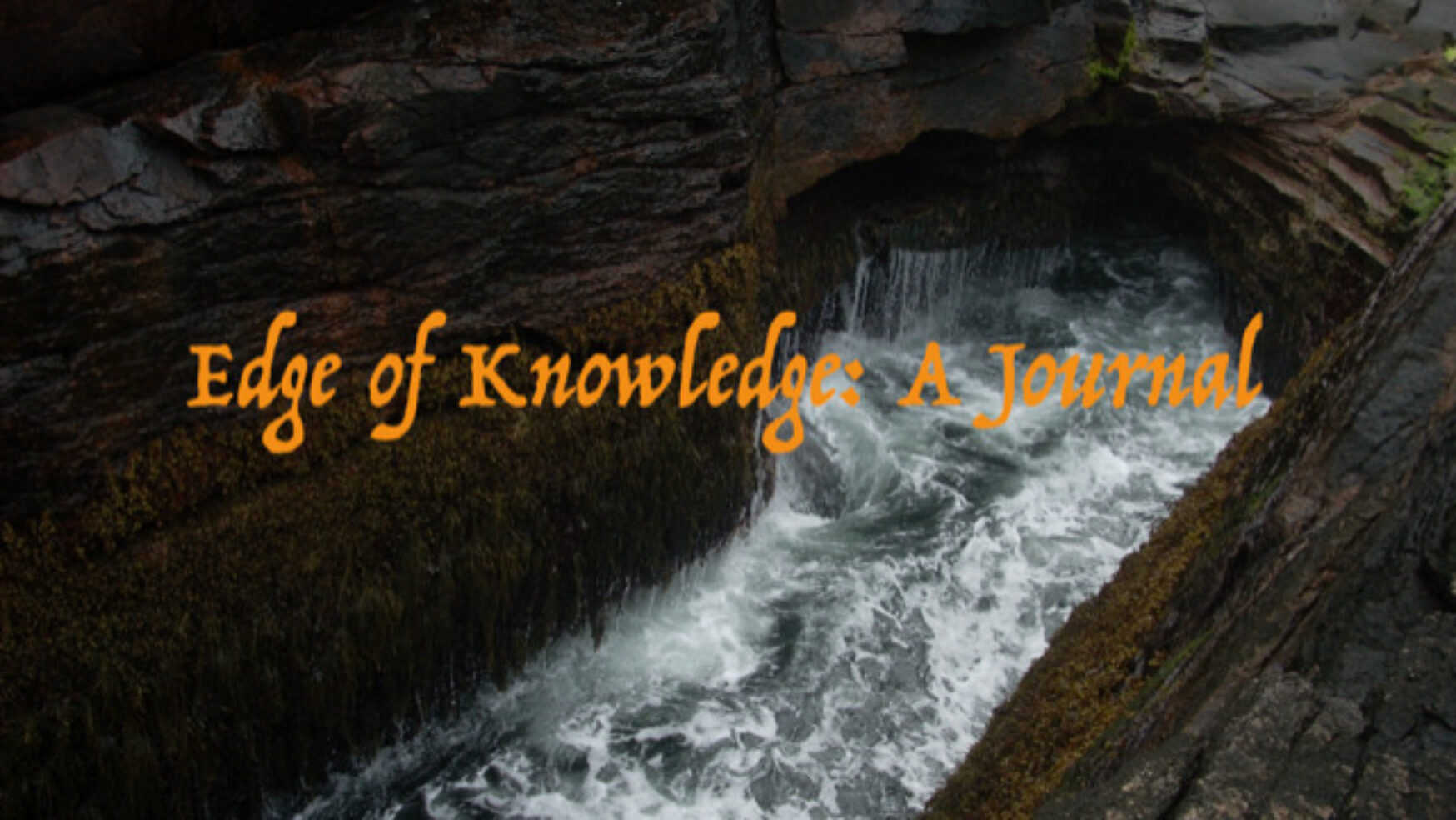 Epistemological Foundation of The Edge of Knowledge

The final belief is to believe in a fiction, which you know to be a fiction, there being nothing else. The exquisite truth is to know that it is a fiction and that you believe in it willingly. — Wallace Stevens

What an extraordinary statement. It seems to shatter all of our firm convictions that there is truth in the world and that what we should believe is based in a clear sense of truth and reality. But is this really the case? Is Stevens telling us something that rings true, especially as we enter the third decade of the 20th Century. We would suggest that our own field, psychology is one of the “fictions” of which Stevens speaks. It is a fiction which can be of great value to society if used in a wise and skillful manner and if used with full knowledge that it is only one of many fictions that help inform the complex human condition.

The Edge of Knowledge is founded on a constructive foundation–with recognition that any psychological “findings” must be set in a specific context and must always be considered “fictions” in the sense offered by Stevens. The following essay conveys the essential points to be made regarding this constructivist foundation:

Psychology and the Social Construction of Reality

With this base in a social constructive perspective on psychology, we will be producing essays in this journal that purport not to be telling the “truth” but rather to be exploring diverse perspective and practices in the field of professional psychology. This will allow us to remain on the edge of knowledge in this field–but then what is the edge of knowledge really all about?

What is at the Edge of Knowledge?

To provide a broader sense regarding the mission and vision of The Edge of Knowledge, we provide the following more general statement regarding this epistemological edge. In setting up this broader perspective, we offer a basic question: what is at the edge of knowledge? To answer this question, we need to mix together a bit of epistemological theory and the “wisdom” offered by an American administrator, Donald Rumsfeld. While Rumsfeld might be criticized for many other things, he does seem to be quite wise about the nature of knowledge (epistemology).

The Edge of Knowledge is embedded in the recognition that all knowledge resides near some edge – the last four letters of the word “knowlEDGE” even convey this important fact.

At a more precise level, we suggest that the edge of knowledge is particularly prevalent in Sector III (I know that I don’t know it) – which is the primary source of motivation to learn more (to become knowledgeable about something). Sector II is also an important element of the edge—it involves a process of appreciation (recognizing that we know more than we are initially aware). There is even a strong “edginess” to be found in Sector IV – as we become aware that there are areas in which we are not knowledgeable but should be.

Previous PostLeading into the Future VII: Constructivism and Postmodernism
Next PostI Don’t Want No Bad News – but I am Curious about This News: Our Polarized Reactions to Negative Feedback 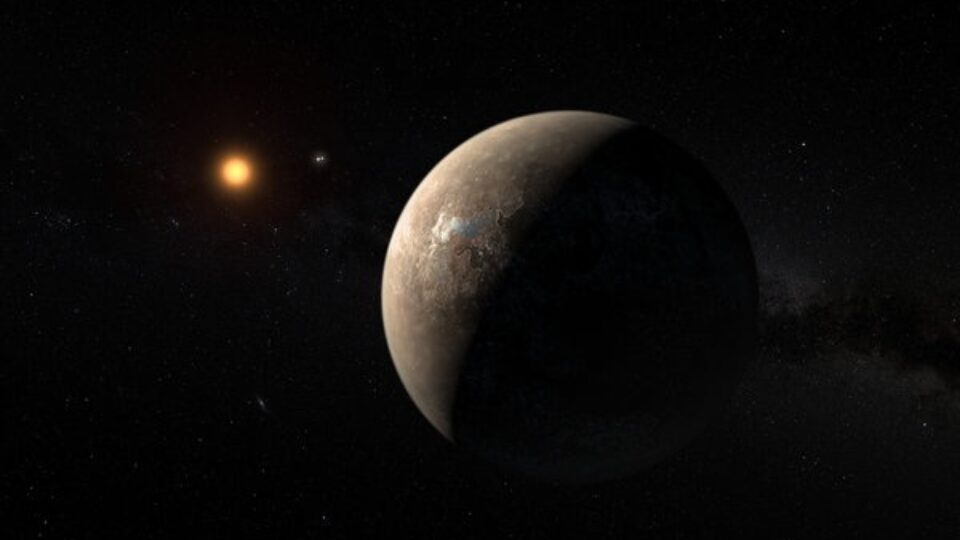 The King is Dead….Long Live the King: A Theory Concerning the Current Wave of Authoritarianism

Although we in the 21st Century have given ourselves permission to rule ourselves, apparently, we don’t feel entirely up to the responsibility.  The autocratic rulers of our time aren’t politicians in the real and original sense of the term, they are actually cult leaders. 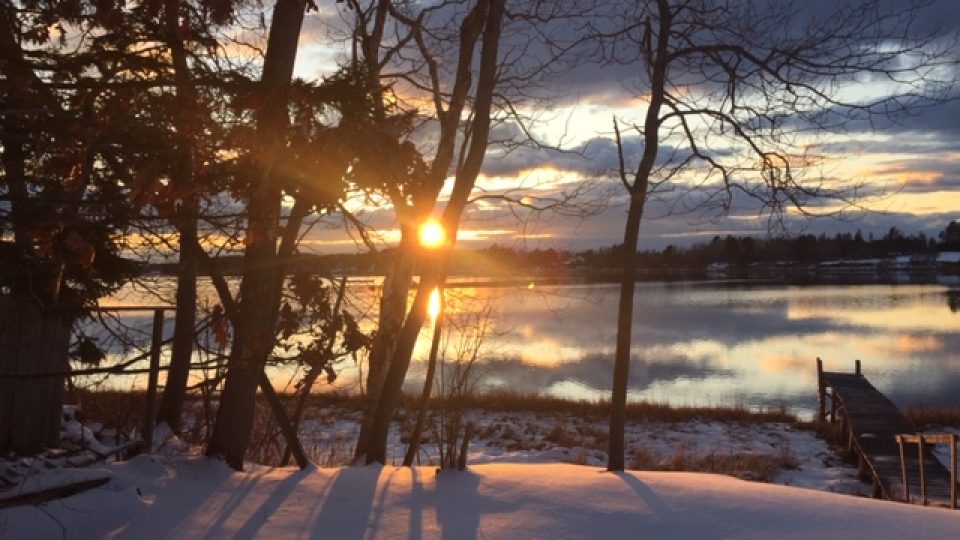 Issue One: Professional Psychology and the COVID-19 Crisis

Professional psychology’s future might be as much in the domain of physical health as it is in the business of mental health.

My essay is on hope with a focus on the most incredible, yet breath-taking part of my life story. What happened once my “hope” became a reality. Not only did I have one, two, but three babies at the same time! 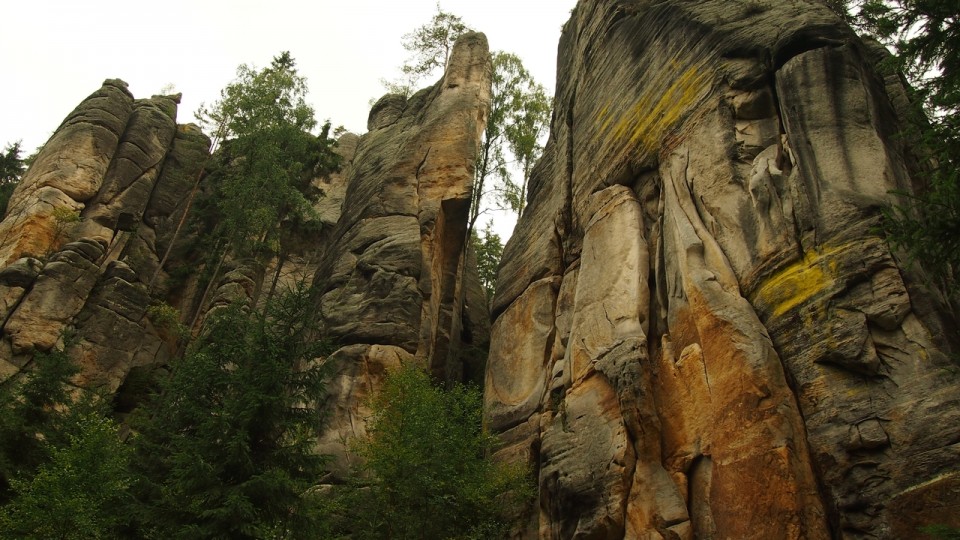 Hope: Overview and the Story of A People

The good news is that hope is something that can be taught and can be developed in many of the people who need it.