Home » The Four Assumptive Worlds of Psychopathology IIIA: The World of Inappropriate or Blocked Distribution of Bodily Energy, Fluids or Functions 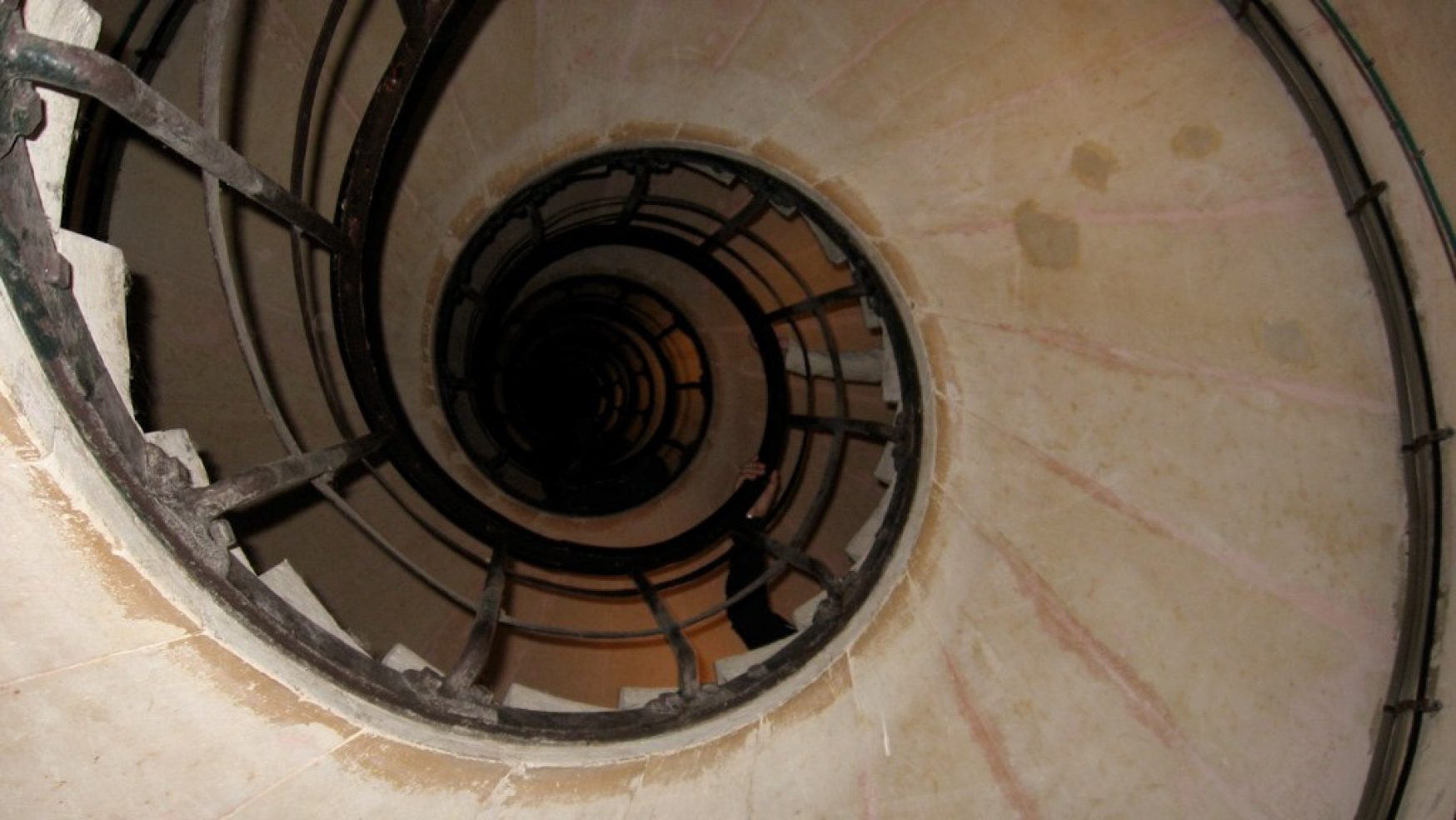 The Four Assumptive Worlds of Psychopathology IIIA: The World of Inappropriate or Blocked Distribution of Bodily Energy, Fluids or Functions

As I mentioned in Essay Two, European notions of psychopathy were not always dominated by the Church and a theology of madness. Before the Christian Church became the primary source of “knowledge” about psychopathy, we find competing notions about the emotional and mental struggles experienced by some people. This was particularly the case in Ancient Greece. We also find quite different assumptions about psychopathy in regions of the world outside Europe. Alternative perspectives were particularly prevalent in many Asian countries—and these perspectives continue to prevail in many contemporary Asian societies. Furthermore, the wisdom inherent in these alternative views have now begun to influence many Western notions about psychopathy.

In approaching this second assumptive world, I will turn first to European perspectives and the early “medically” oriented assessments of psychopathy—which were soon to be overshadowed by the assumptions of spiritual aberrations. The European (Western) perspective was based primarily on an assessment of bodily fluids and their flow (or blocked flow) in the human body. My attention then shifts to nonwestern (primarily Asian) perspectives. These perspectives tend to be highly interdisciplinary, with a mixture of disciplines (that are often differentiated in Western societies): philosophy, religion, culture, medicine and psychology.

While Europeans focused on the movement of fluids through the human body, Asians have tended to focus on the distribution, flow and blocked flow of bodily energy. Clearly, there are important differences in Western and Eastern assumptions about psychopathy; yet, both of these assumptive worlds offer an important, alternative perspective to that offered by the Christian church. Both assumptive worlds might be considered more secular than that to be found in an assumptive world filled with evil forces, devils, and possession. No repressive Witch’s Hammer is operating in these more humanistic (and humane) worlds of bodily fluids and energy.