Home » The Four Tiers of Health Psychology and Parkinson’s Disease 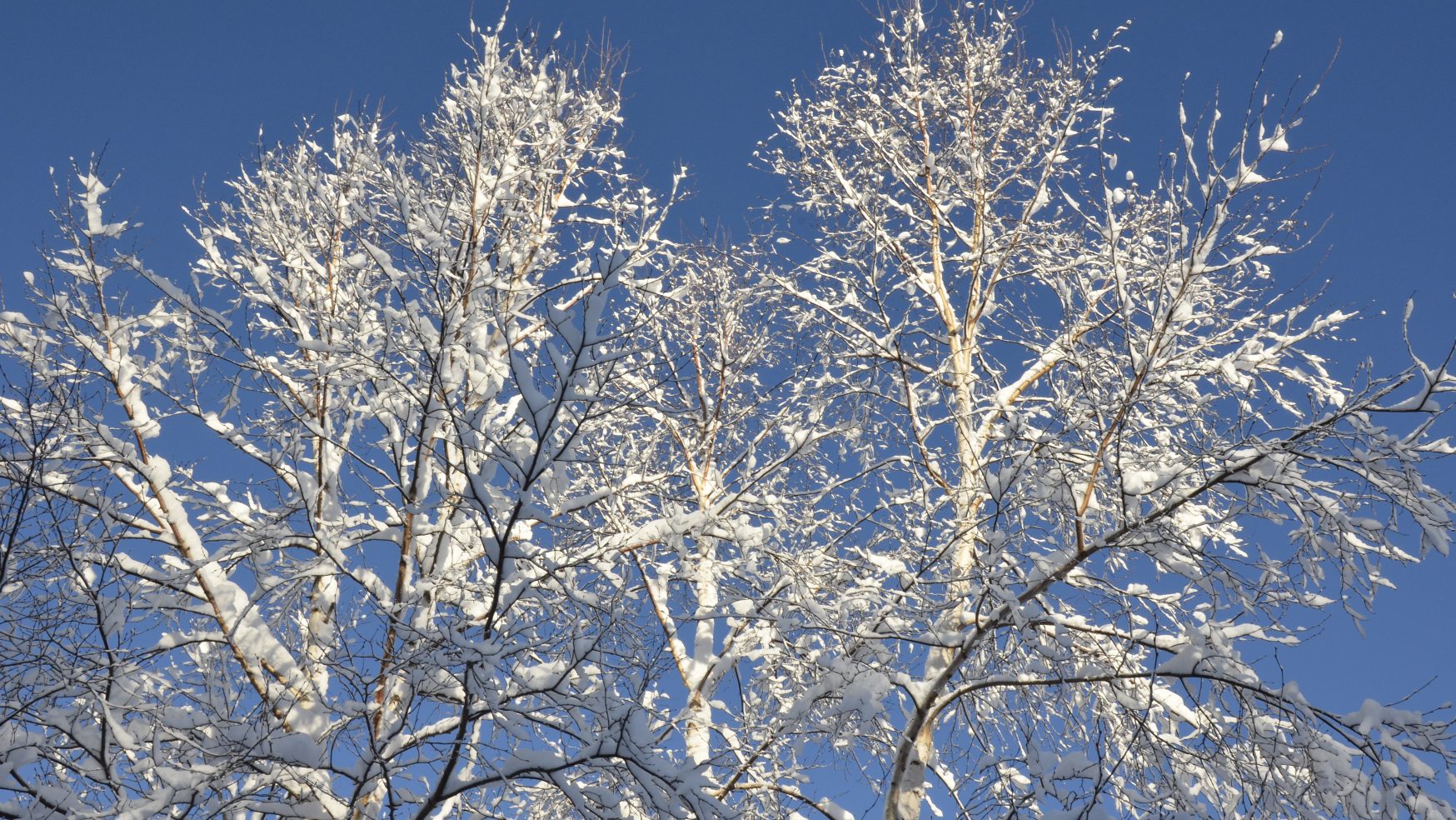 The Four Tiers of Health Psychology and Parkinson’s Disease

It was the turbulent teenage years when my mother was first diagnosed. I recall that I was about 14 years old when that occurred. The thought of my mother having any sort of illness in those years was surreal. She was only in her early forties then. She was diagnosed with “juvenile Parkinson’s”. That was a great blow for her to receive that and to be told that it is a slow degenerative disease. I recall her recounting what was told to her that she would have shuffling and mask-like features. A few symptoms that the disease will bring. She was given a number of medications to take, vitamins, and even encouraged to go for physiotherapy.

Pages: 1 2 3 4 5 6 7 8 9
Previous PostMindfulness-Based Interventions to Depressive Symptomatology I: Introduction, Background and Critical Analysis
Next PostHow to Turn Loneliness into a Multi-Trillion Dollar Business: A Perspective on China from the Writings of Erich Fromm 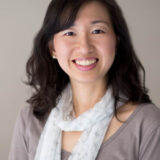 Geraldine TanGeraldine Tan has 2 decades of experience working with individuals with a multitude of psychological problems. Geraldine conducts psychological testing for cognitive functioning, personality and job suitability. On top of having conducted workshops and talks for numerous organizations, Geraldine is sought after by the media and has been featured widely in the media, including magazines, television and the internet to educate the public about the different disorders. She recently obtained a National award that recognised her work and efforts for the special needs community. Geraldine Tan is a registered psychologist with the Singapore Register of Psychologists (SRP) and she is a member of Crisis Response Network (CRN), working with local and expatriates in times of crisis, conducting Critical Incident Stress Management. She is an active member in other professional bodies, including the William Glasser Institute and EMDR Singapore and is a full member of the American Group Psychotherapy Association (AGPA).

View all posts by Geraldine Tan