Home » The King is Dead….Long Live the King: A Theory Concerning the Current Wave of Authoritarianism 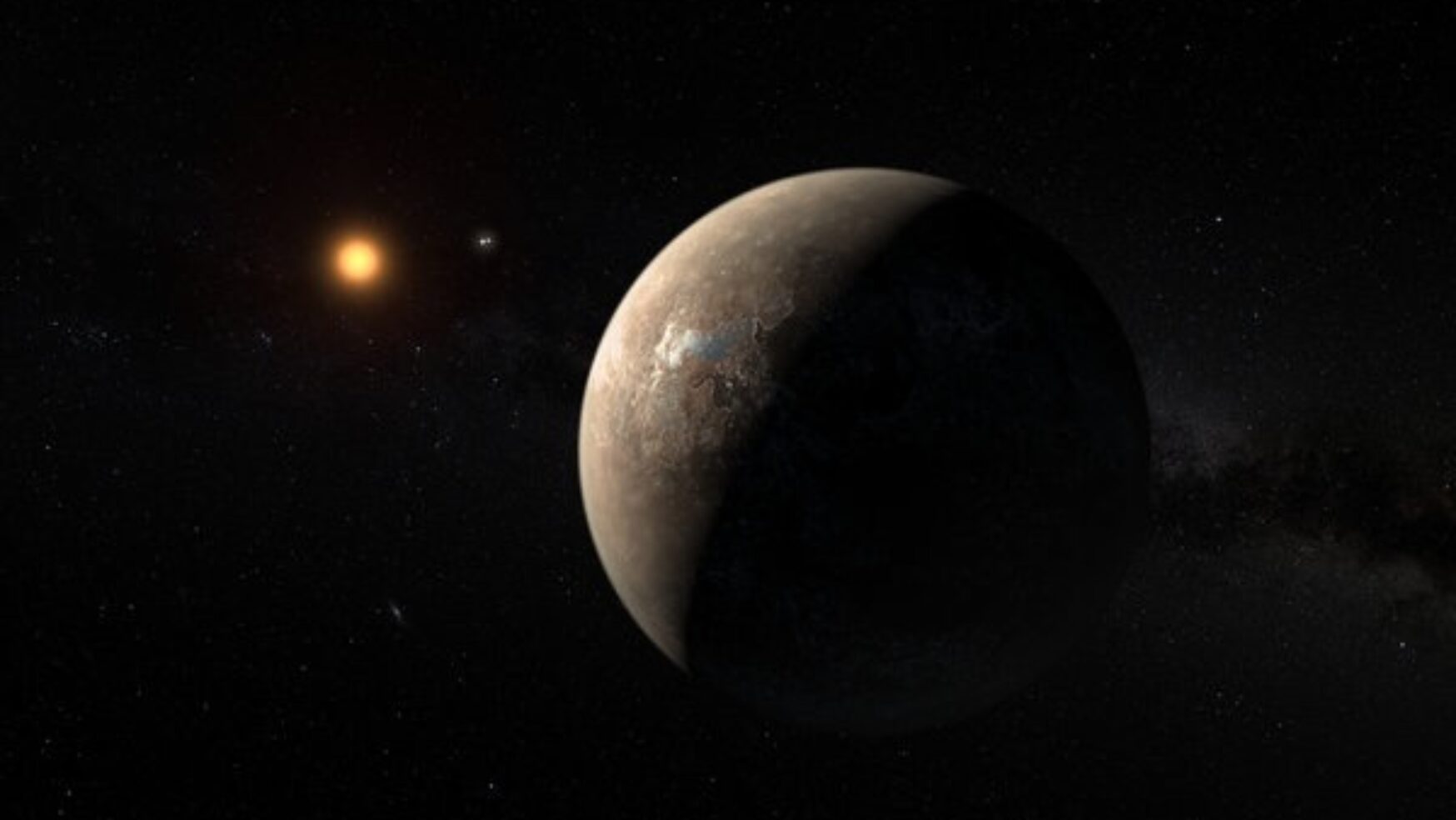 The King is Dead….Long Live the King: A Theory Concerning the Current Wave of Authoritarianism

Not so long ago it looked as if the march of Western Liberal Democracy was unstoppable; like it was only a matter of time before every despot on the planet would be replaced by a well- functioning parliament protected by a well written constitution.  It seemed like the rule of law would eventually and inevitably replace the rule of men.  Something seems to have changed.  Authoritarianism now appears to be blossoming, not only in the predictable parts of the world like Asia, South America and Africa, but also in the presumed bastions of democracy like Europe and even the United States.  What is happening? 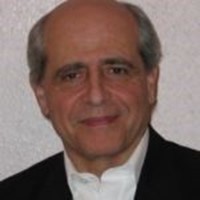 At its root authoritarianism relies on fear, both for it to come to power and for it to remain there.  There are two kinds of fear, which for the purposes of this inquiry I will distinguish as fear and anxiety.  Fear has a specific object.  It could be a fear of failing a test or losing one’s job or not being liked by one’s friends or starving to death or being killed by a perceived enemy.  Whether the fear is large or small, real or imagined, held by an individual or by a nation, it has a concrete and nameable object; it is a fear of something.  Anxiety, on the other hand, has no specific object; it is the feeling of being threatened by something nebulous and not only unnamed, but unnamable.

It is an uneasy sense of dread even to the point of terror.  As such, anxiety is more a feature of the human condition than it is the consequence of any particular outward danger.  Authoritarians are adept at tapping into this ontological anxiety, stoking it further and then presenting themselves as the solution to the problem they themselves are causing.  They do this by attaching the anxiety onto specific fears – the terrorists, the Socialists, the Jews, the immigrants, the Blacks, the rapists and drug dealers – which they then claim they alone know how to deal with.  As soon as anxiety is attached to a nameable fear, a group of citizens can be molded into a mindless mob that can be as violent as it is frightened.

Previous PostTRUST AND SELF GOVERNANCE
Next PostIs Experiencing the Overview Effect a Human Right? 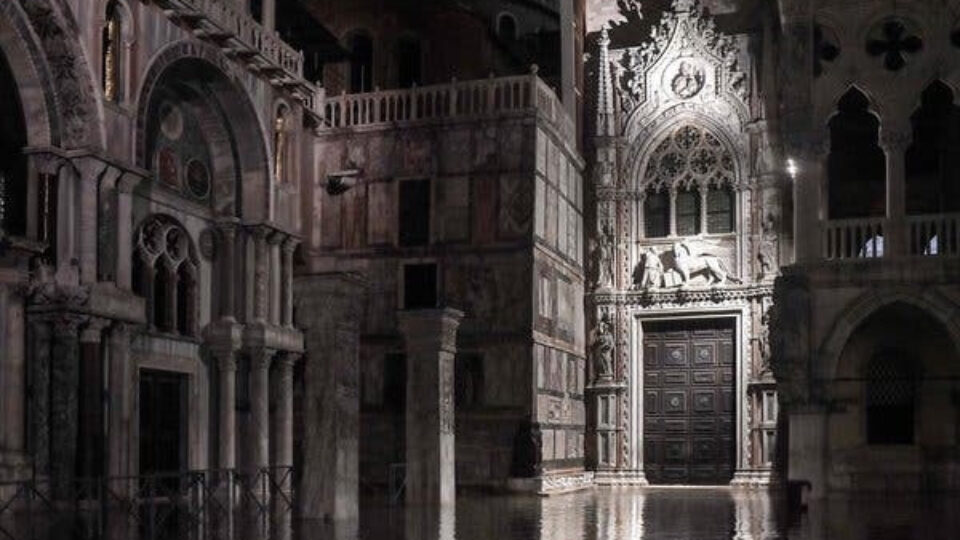 Flows and Intentions of Light